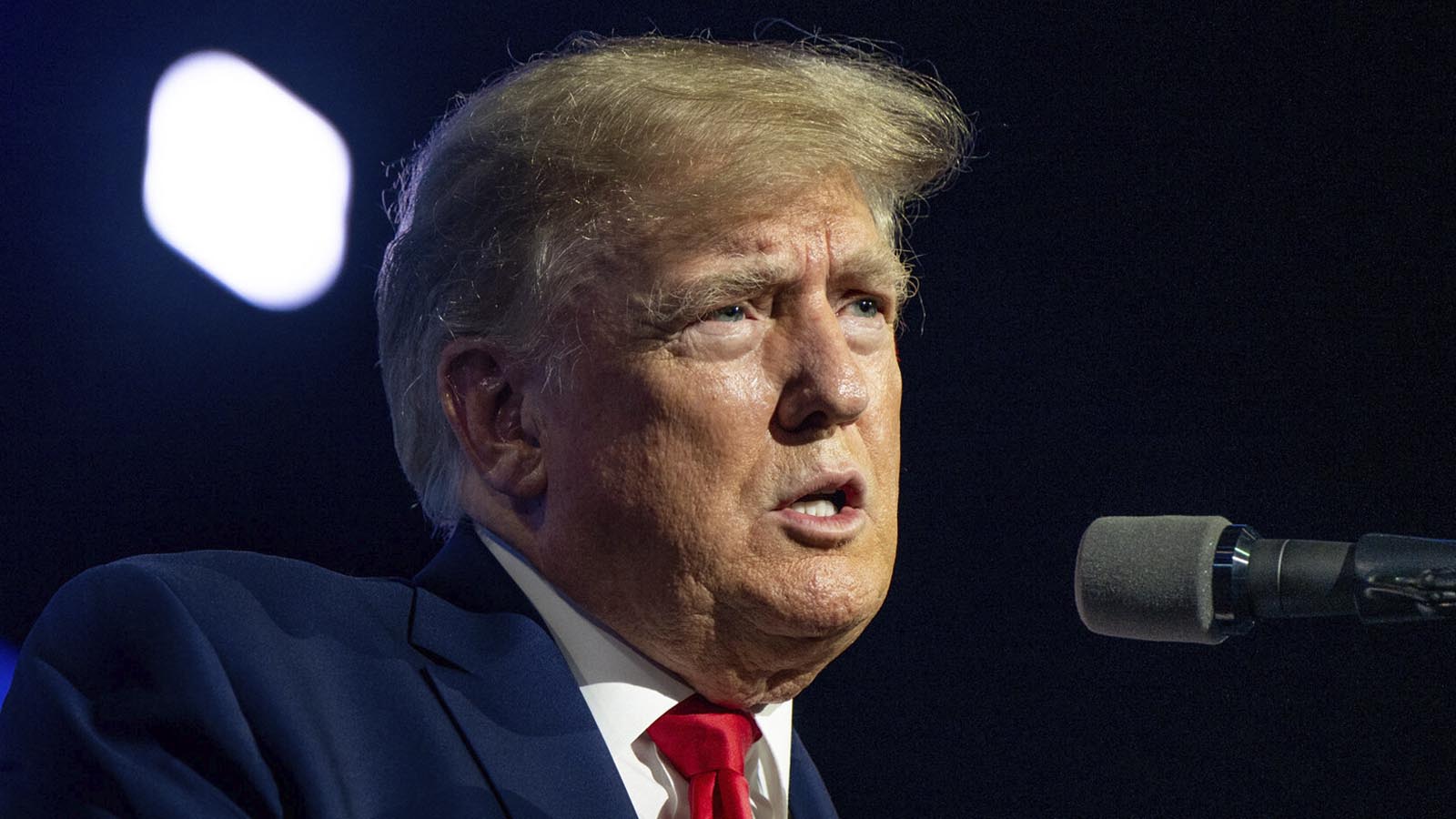 The Department of Justice on Friday formally asked an appeals court to overrule the appointment of an independent special master reviewing the materials the FBI seized from former President Donald Trump’s estate in early August.

In a brief to the 11th Circuit Court of Appeals, the DOJ excoriated U.S. District Judge Aileen Cannon’s decision to appoint a special master, asserting that a court of her level lacked the authority to interfere in the investigation.

“District courts have no general equitable authority to superintend federal criminal investigations,” the brief said, per CNN. “[I]nstead, challenges to the government’s use of the evidence recovered in a search are resolved through ordinary criminal motions practice if and when charges are filed. Here, however, the district court granted the extraordinary relief Plaintiff sought…”

The judge has agreed to expedite the appeal, but Trump’s legal team has until Nov. 10 to file a response, meaning even a favorable ruling for the DOJ will not come for several weeks.

In her ruling, Cannon granted Trump’s request both to appoint a special master and to halt the DOJ’s own review of the seized documents. The 11th Circuit, in late September, permitted the DOJ to resume its investigation.

The special master has already begun his own review of the documents. Raymond Dearie, whom the court appointed to fill the role, was a candidate Trump proposed and to whom the DOJ did not object. Dearie has, however, proven somewhat skeptical of Trump’s claims to have previously declassified the disputed documents or his public suggestions that the bureau planted evidence during the raid.

Trump further sought the Supreme Court’s intervention in the case, requesting that it grant Dearie the authority to review a host of documents, though the high court declined to do so.