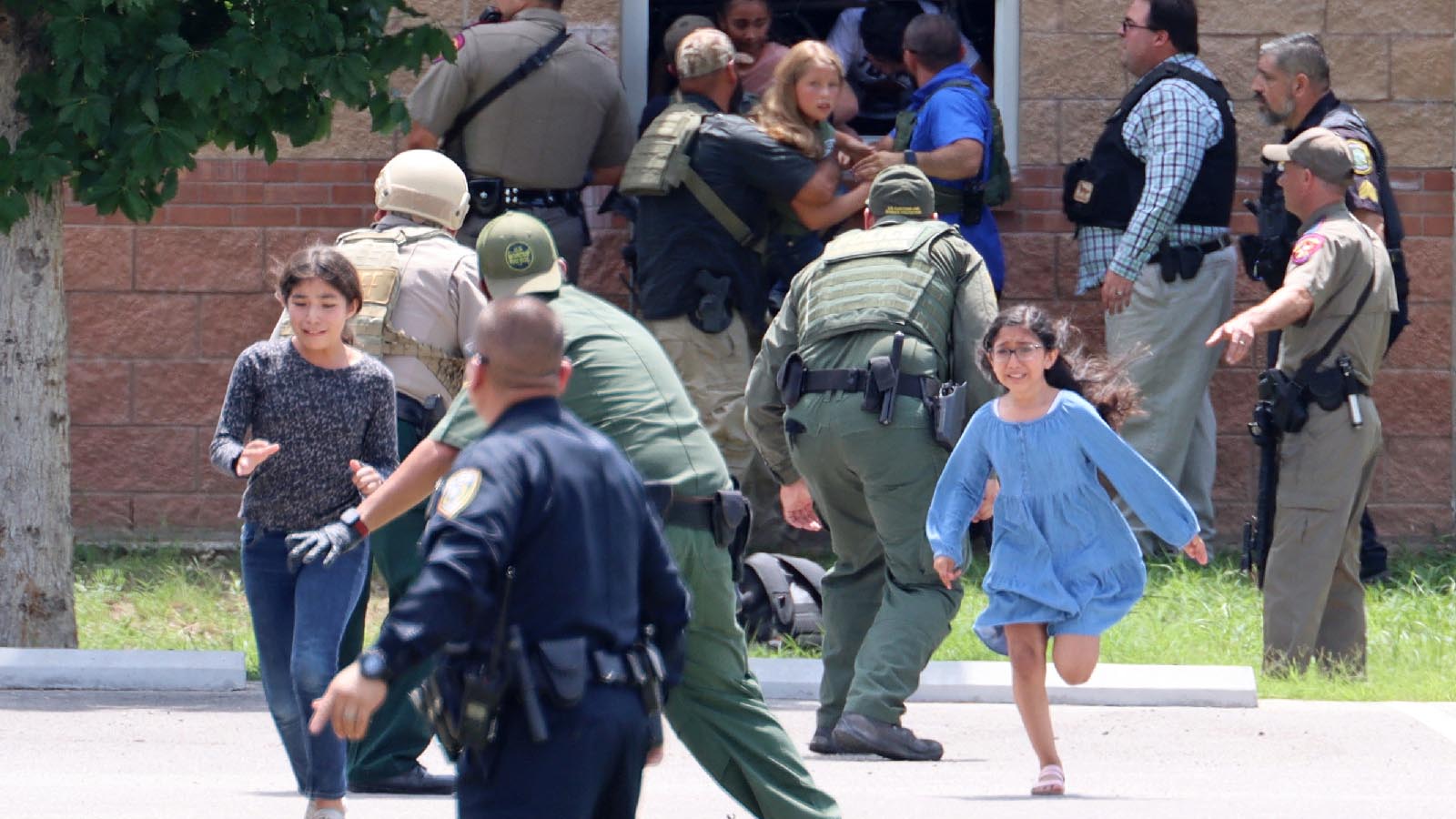 As reports begin to surface about how nearly 20 officers waited 45 minutes to enter the Uvalde elementary school where an active shooter had barricaded himself inside a classroom full of kids, investigators are asking questions as to why police delayed action.

The Department of Justice announced it will launch a critical incident review of the law enforcement response that left 19 kids and two adults dead at the request of Uvalde mayor Don McLaughlin.

“The goal of the review is to provide an independent account of law enforcement actions and responses that day, and to identify lessons learned and best practices to help first responders prepare for and respond to active shooter events. The review will be conducted with the Department’s Office of Community Oriented Policing…as with prior Justice Department after-action reviews of mass shootings and other critical incidents, this assessment will be fair, transparent, and independent. The Justice Department will publish a report with its findings at the conclusion of its review.”

At the request of Uvalde Mayor Don McLaughlin, the U.S. Department of Justice will conduct a Critical Incident Review of the law enforcement response to the mass shooting in Uvalde, Texas, on May 24. Read more about it here. https://t.co/ELK53ML6Yk

The review comes days after the head of the Texas Department of Public Safety Steven McCraw admitted that officers made the “wrong decision” in not breaching the classroom sooner, even after children repeatedly called 911 urging officers to help them.