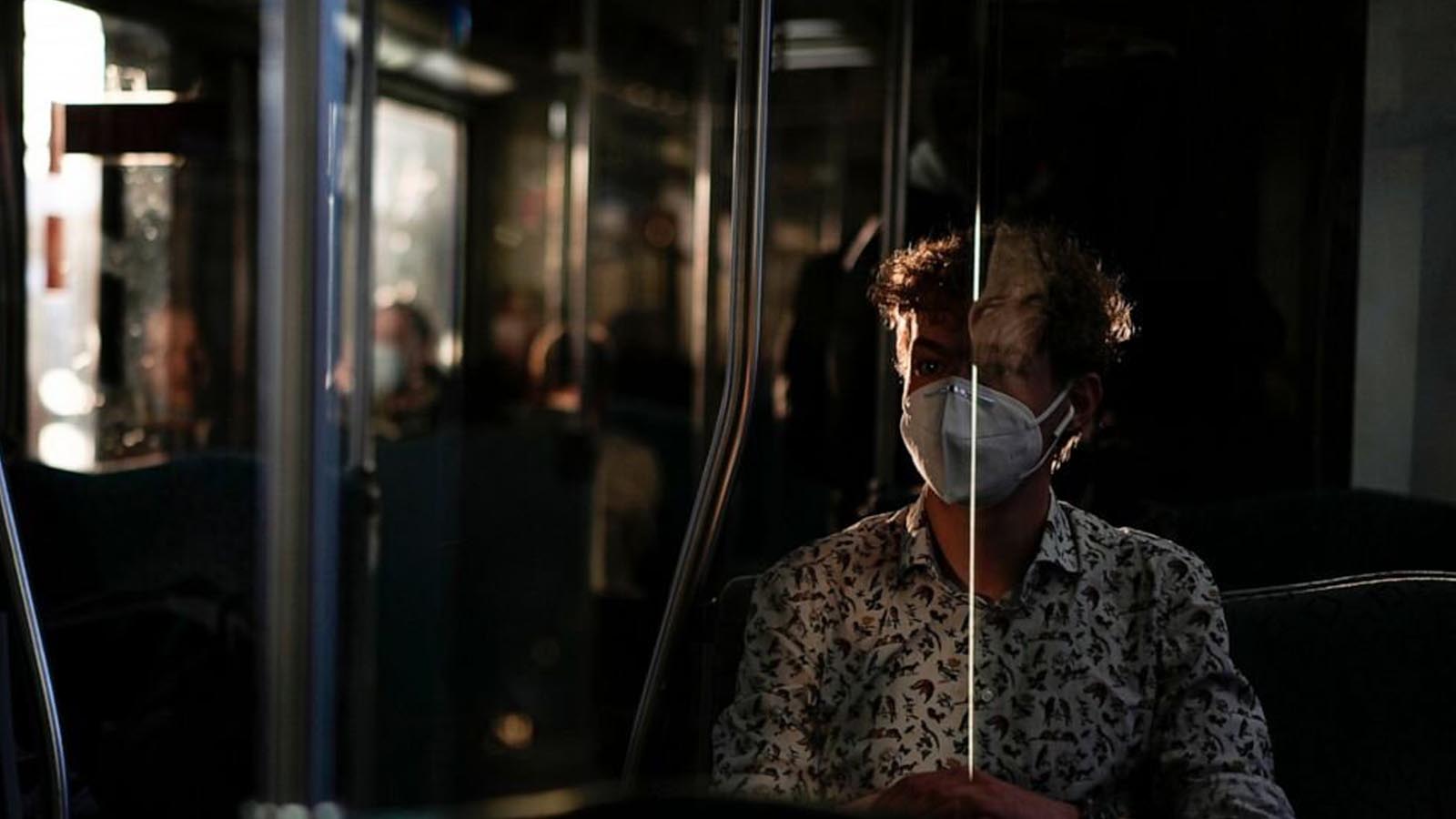 A German doctor was sentenced late Monday to two years and nine months in prison for illegally issuing more than 4,000 exemptions from wearing masks during the coronavirus pandemic.

A regional court in the southwestern town of Weinheim confirmed Tuesday that the doctor was convicted of “issuing incorrect health certificates” to people from across Germany, most of whom she had never met or examined.

In addition to the prison sentence she was handed a three-year work ban and ordered to pay 28,000 euros ($29,550), the sum she had received for issuing the medical certificates. Her office assistant was fined 2,700 euros.

“The process is more reminiscent of a sale of certificates than a medical procedure,” the court said in a statement. It noted that she was not faulted for providing certificates to her existing patients.

During the trial the defendant had argued that wearing masks was harmful to people’s health.

Dozens of supporters gathered outside the court in Weinheim, north of Heidelberg, to protest against the verdict and Germany’s pandemic restrictions.

Germany ended requirements to wear masks in many indoor settings last year, though they are still compulsory on long-distance trains, in doctors’ practices, hospitals, nursing homes and on some regional public transport.