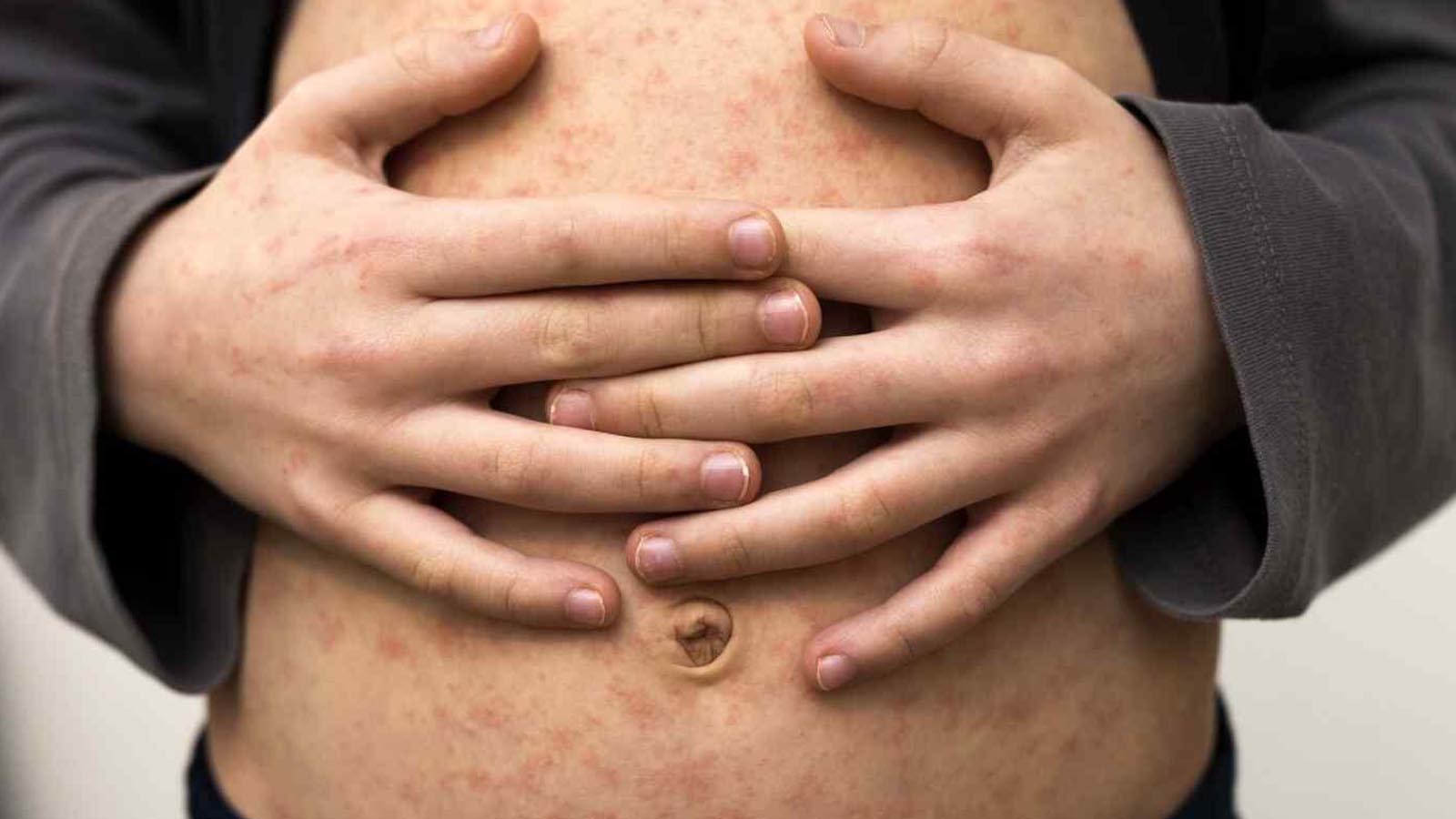 A disease that U.S. health officials declared as eliminated at the turn of the century has surged back in recent weeks, sending dozens of children to hospitals.

At least 82 children in central Ohio have contracted measles over the last two months, with at least 32 needing to be hospitalized due to the severity of the patient’s symptoms. The 82 cases represents a majority of the 117 cases in the U.S.

All of the cases reported by Columbus Public Health have involved individuals under the age of 17, with the majority being toddlers and infants.

The surge in cases comes decades after the Centers for Disease Control and Prevention declared in 2000 that it had been eliminated from the U.S.

“Measles was declared eliminated (absence of continuous disease transmission for greater than 12 months) from the United States in 2000,” the CDC said in a past statement. “This was thanks to a highly effective vaccination program in the United States, as well as better measles control in the Americas region.”

When the CDC declares that a disease has been “eliminated,” it means that if the disease is introduced into a community it has a hard time spreading to other people because the overwhelming majority of people are immune to it.

The CDC warns that measles can be “serious” for many people who contract it, “especially for babies and young children.”

Of the 82 cases reported in Ohio, 74 children were unvaccinated against the disease, four were partially vaccinated, none were fully vaccinated, and four children’s vaccination status was unknown, local health officials said.

“Measles symptoms appear 7 to 14 days after contact with the virus and typically include high fever, cough, runny nose, and watery eyes,” the CDC says. “Measles rash appears 3 to 5 days after the first symptoms.”