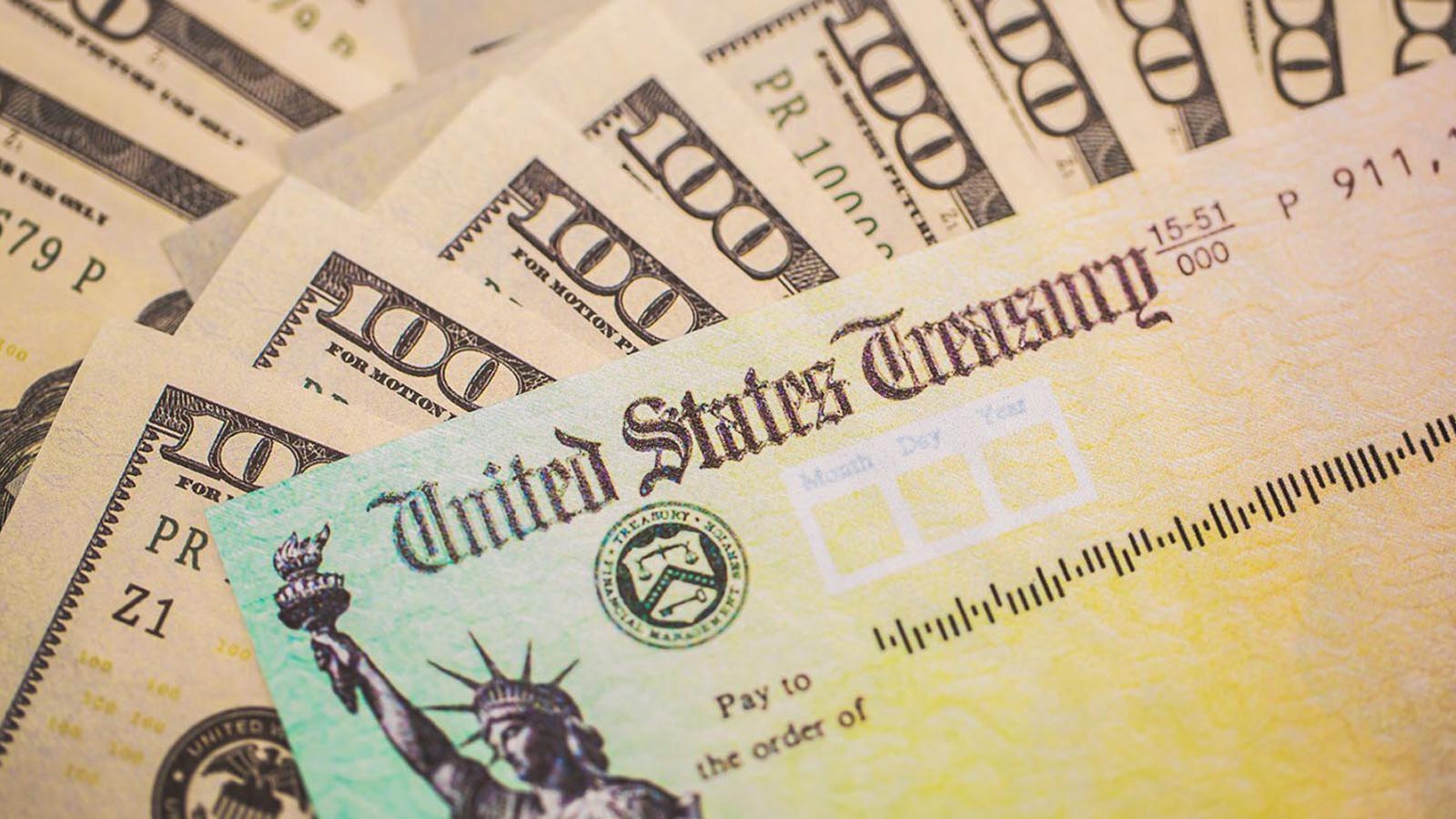 In just a few days, tens of millions of Social Security retirement payments worth up to $4,194 will go out to eligible individuals.

The standard payments issued by the Social Security Administration (SSA) each month will be sent on Jan. 11 for people born between the 1st and 10th of a month, according to a 2023 schedule posted by the agency (pdf). Retirement benefits start on the second Wednesday of each month.

On the following Wednesdays, retirees who are slated to receive Social Security payments will get their payments, with people whose birthdays occur on the 11th and 20th of a month getting a payment on Jan. 18. People born between the 21st and 30th will be paid on Jan. 25, according to the longstanding payment schedule.

According to AARP, formerly called the American Association of Retired Persons, the most a person can receive in Social Security benefits per month is $4,194 starting in January 2023.

Most people, however, will not receive that much as they would have to retire by age 70 and those earnings need to have equaled or exceeded Social Security’s maximum taxable income for 35 years or more while they were working. Money website Fool.com says that most people, on average, get about $1,670 per month as of September 2022 and the SSA has said the estimated average monthly Social Security benefit for all retired workers will be $1,827 starting in January.

“The maximum taxable income in 2023 is $160,200,” AARP says. “The figure is adjusted annually based on changes in national wage levels, and thus the maximum benefit changes each year.”

It adds that “the maximum benefit is not to be confused with the maximum family benefit,” which is “the most a family can collectively receive from Social Security (including retirement, spousal, children’s, disability or survivor benefits) on one family member’s earnings record.”

In October, the agency announced that due to decades-high inflation, its cost-of-living adjustment would increase by 8.7 percent. It means the average recipient will receive more than $140 extra a month beginning in January, the SSA said Thursday.

“This year’s substantial Social Security cost-of-living adjustment is the first time in over a decade that Medicare premiums are not rising and shows that we can provide more support to older Americans who count on the benefits they have earned,” said the Social Security Administration’s acting commissioner, Kilolo Kijakazi, at the time.

President Joe Biden at the time echoed the sentiment that the Medicare premium reduction would have some impact on retirees’ wallets. “Seniors are gonna get ahead of inflation next year,” Biden said. “For the first time in 10 years, their Social Security checks will go up while their Medicare premiums go down.”

About 70 million people—including retirees, disabled people, and children—receive Social Security benefits. It was the biggest increase in benefits that baby boomers, those born between the years 1946 and 1964, have ever seen. The last time a cost-of-living adjustment was higher was in 1981, at 11.2 percent.

This year’s higher payout, without an accompanying increase in Social Security contributions, could put additional pressure on a system that’s facing a severe shortfall in coming years.

Meanwhile, the number of people working and paying taxes into these benefits is decreasing, said the Committee for a Responsible Federal Budget in a recent report.

Medicare will be able to pay 90 percent of total scheduled benefits if the fund is depleted. In January, a Pew Research Center poll showed 57 percent of U.S. adults saying that “taking steps to make the Social Security system financially sound” was a top priority for the president and Congress to address this year. Securing Social Security got bipartisan support, with 56 percent of Democrats and 58 percent of Republicans calling it a top priority.