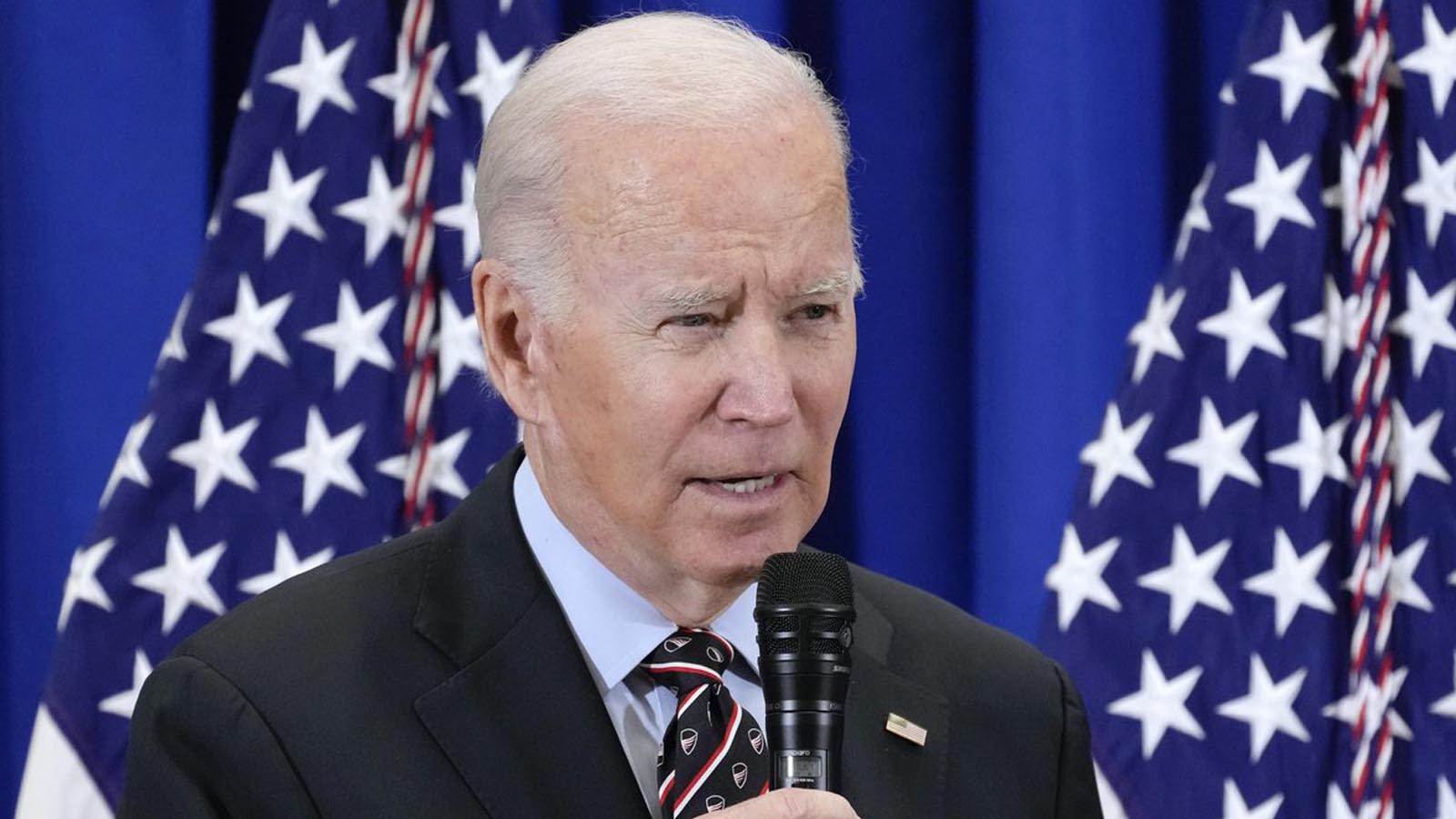 The latest installment of the Twitter Files dropped on Monday afternoon, this time showing how the federal government pressured the social media platform to censor information that was contradictory to the government narrative on COVID-19.

The new files show top doctors from the best medical schools in the country were censored. 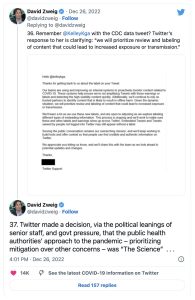 But the government pressure on Twitter goes beyond attempting to push a single narrative. It’s a blatant violation of the First Amendment.

And all of it —all of it— was done under the covert control of the President himself. Take a step back & consider how this fits into the power structure of The People vs. the Gov.

What happens when our gov deliberately deprives The People of any meaningful consideration/ choice?

More specifically, President Joe Biden was “angry” Twitter wasn’t doing more to crack down on speech that was critical of his office and policies.

12. Culbertson wrote that the Biden team was “very angry” that Twitter had not been more aggressive in deplatforming multiple accounts. They wanted Twitter to do more. pic.twitter.com/lZTQV3yKeZ

Biden’s directive to quash free speech critical of his policies is sparking calls for impeachment.

Joe Biden should be impeached.

This garbage father failed Senator and fake empath who lied his way into office is also, it turns out, someone who takes his oath to the Constitution less seriously than his son considers an agreement with a Russian hooker.