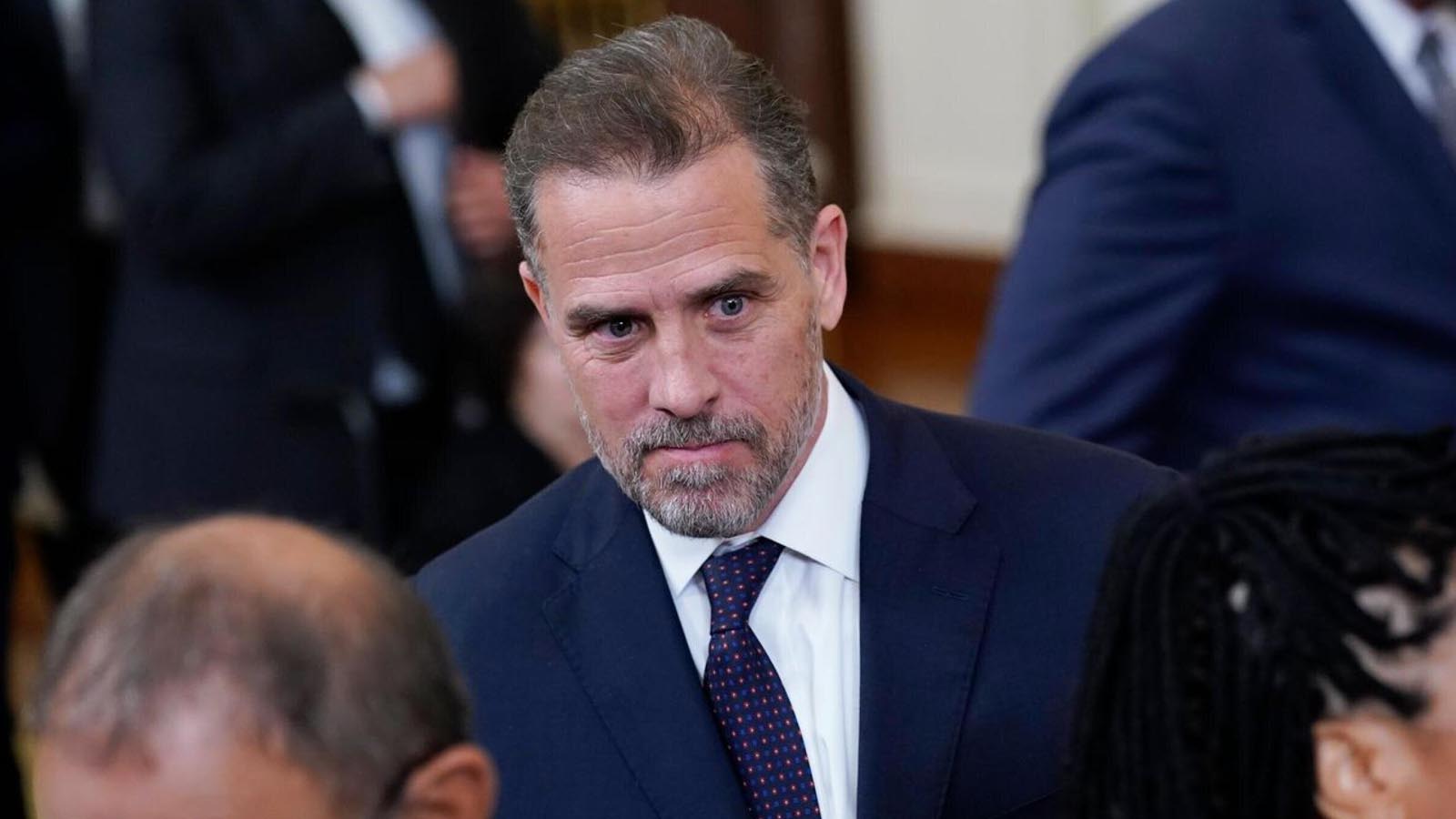 If Republicans take the House this year, the Biden family is going to have a rough time of it.

I guess I should probably start saying when Republicans take the House this year, since just about everyone to the right of Salvador Allende now acknowledges that as an all-but-forgone conclusion, given rising energy prices, an ongoing invasion at the U.S. border with Mexico and rampant crime.

Oh, and speaking of crime …

One of the many investigations President Joe Biden and his son Hunter may be looking at is a House-led inquiry into yet another aspect of his foreign business dealings, this one centered on Hunter’s former secretary, JiaQi “Jackie” Bao, whom Republican Rep. James Comer said had been tied to the Chinese government, according to the New York Post.

Her LinkedIn profile also lists a stint with the Chinese government’s National Development and Reform Commission as a research assistant.

The U.K.’s Daily Mail revealed last year that Bao and Hunter Biden had something of a less-than-always-professional relationship.

For example, in January of 2018, she wrote in an email to him: “One of my New Year’s Wishes is that you could drink less … I will do anything and everything to make you happy so that alcoholic beverages’ widely believed mythical function as a stress reliever won’t be an excuse for indulgence!” according to the Daily Mail.

“You have such a charismatic personality and I know you are a super nice person that I’m naturally draw[n] to, so you know, I have your best interest at heart and I want to do something for you to show my appreciation.”

Given that, at least for a certain period of his life, Hunter Biden’s primary method of dealing with temptation was to give in to it, you can draw your own conclusions about where emails like that might have led.

To be clear, no evidence has surfaced showing that Hunter’s relationship with Bao included anything less professional than these emails. She does not appear, according to the Daily Mail, in any of the risqué photographs discovered on Hunter’s laptop in 2020.

Nonetheless, the ranking Republican member of the House Oversight Committee wants to know more about that relationship — and about Bao in general.

“Committee Republicans are concerned Hunter Biden may have been compromised by the People’s Republic of China (PRC) and foreign intelligence services,” he wrote to FBI Director Christopher Wray, the Post reported. Comer said that Bao had worked for the National Development and Reform Commission, a Chinese government organization that essentially runs the country’s macroeconomic planning.

There’s no way that anyone tied closely to the NDRC would not also be linked to the Communist Party of China, Comer argued in the letter, though that doesn’t necessarily make her a spy, obviously.

Comer had previously questioned the relationship between Hunter Biden and Bao on Fox News, where he compared it to Rep. Eric Swalwell’s relationship with Christine Fang, also known as Fang Fang.

“This is another potential Eric Swalwell situation, another national security nightmare that Hunter Biden’s involved in,” he said then, according to the Independent.

U.S. intelligence officials said that they didn’t believe that Swalwell had provided classified information to Fang, and the California Democrat was never officially accused of doing so, NPR reported.

“In early 2018, the Biden-CEFC venture was cut short when the Bidens’ Chinese partners were arrested for attempting to bribe foreign leaders and other economic crimes. Nonetheless, Bao seemed determined to remain close to the Biden political orbit even after the initial relationship dissolved, a hallmark of foreign intelligence activity,” Comer wrote to Wray.

“The relationship between Bao and Hunter Biden appears — from evidence obtained by Committee Republicans — to have become personal and exceeded a professional capacity. Seemingly attempting to enrich Hunter Biden, Bao told him that the disarray over the arrest of [CEFC founder Ye Jianming] ‘will present a great opportunity to gain’ and ‘you should continue to pursue this investment thesis on natural gas.’”

Comer said that Bao’s influence on Joe Biden through his son could represent “an alarming national security threat.”

Whether it does or not, of course, remains to be seen. The letter itself, however, does represent a significant threat.

It’s a threat to Joe Biden’s agenda, assuming Republicans do control the House after next month’s midterm elections and some of these Republican-led inquiries start to show some actual teeth.

And given how dangerous Biden’s agenda is for America, any threat to it is a step in the right direction.