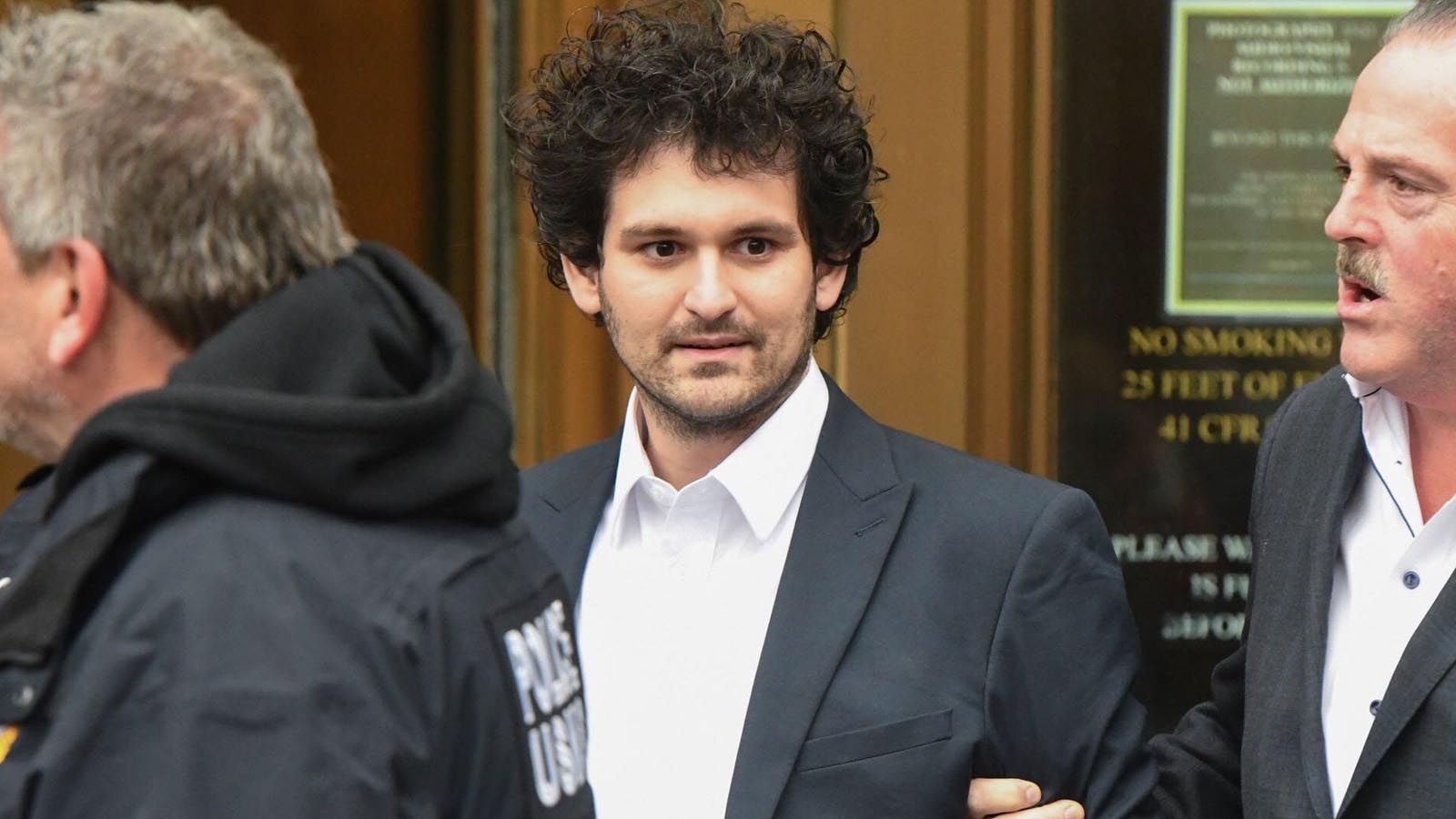 Sam Bankman-Fried is expected to enter a plea deal next week in the FTX Ponzi scheme case.

TGP reported that after allowing SBF to return home to his parents’ house before Christmas that the judge who set him free next recused herself from the case because of her husband’s conflicts.

This is good news for Sam Bankman-Fried.

Judge Kaplan is part of the Deep State Democrat gang.

Sam Bankman-Fried is expected to enter a plea next week to criminal charges he defrauded investors and looted billions of dollars in customer funds at his failed FTX cryptocurrency exchange.

The 30-year-old is expected to be arraigned on the afternoon of Jan. 3, 2023, before U.S. District Judge Lewis Kaplan in Manhattan federal court, court records on Wednesday showed.

Kaplan was assigned to the case on Tuesday, after the original judge recused herself because her husband’s law firm had advised FTX before its collapse.

According to US Attorney Damian Williams, Caroline Ellison is cooperating with prosecutors in the Southern District of New York.

In a separate complaint, the SEC charged Ellison and Wang with securities fraud.

Ellison said her former company Alameda had access to FTX’s cash which ultimately afforded her an unlimited line of credit with no oversight.

Because of this arrangement, Alameda was able to ‘borrow’ money from FTX without having to put up any collateral or be subject to margin calls.

“From 2019 through 2022, I was aware that Alameda was provided access to a borrowing facility on FTX.com, the cryptocurrency exchange run by Mr. Bankman-Fried,” Ellison said. “In practical terms, this arrangement permitted Alameda access to an unlimited line of credit without being required to post collateral, without having negative balances and without being subject to margin calls on FTX.com’s liquidation protocols.”