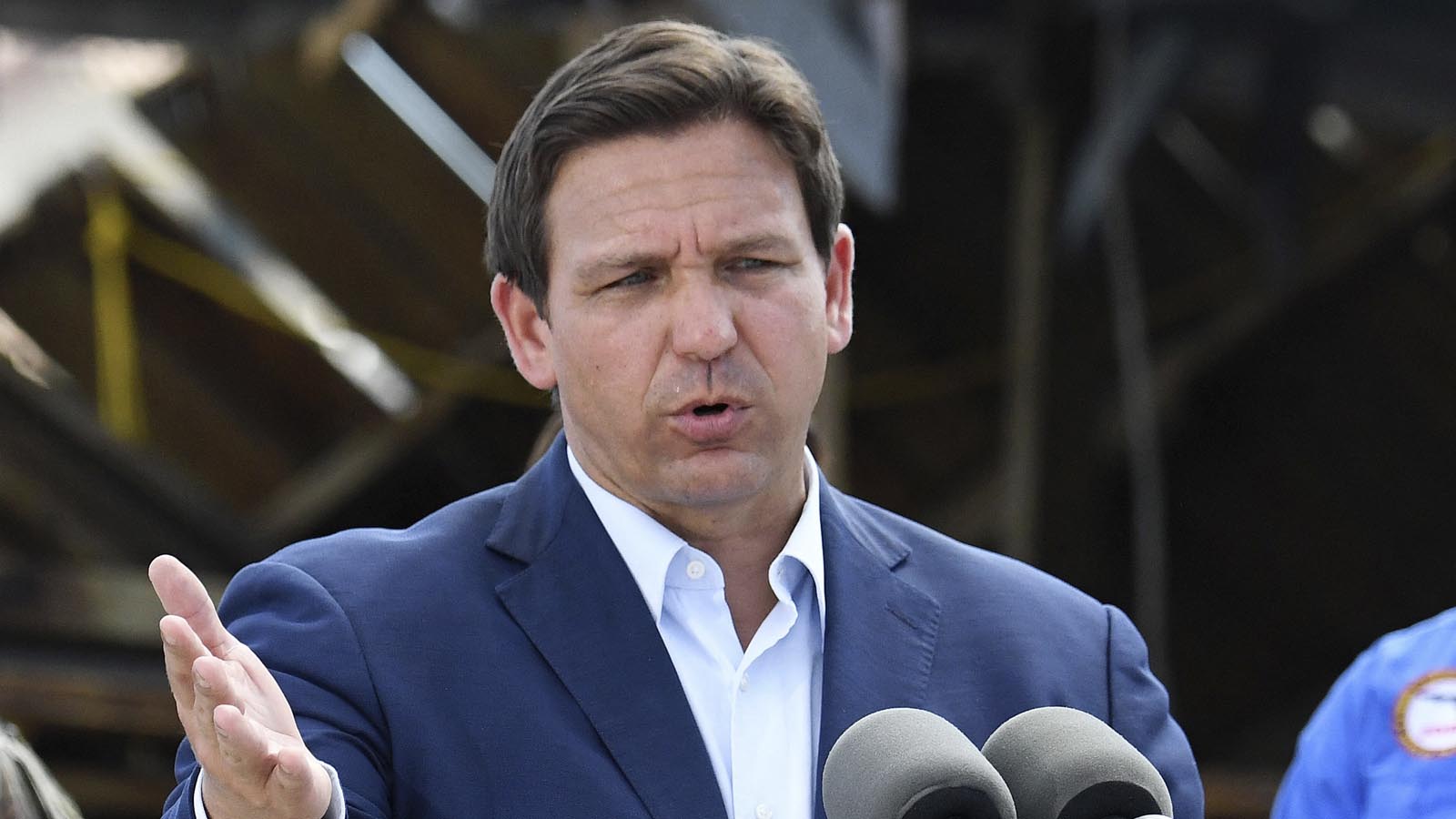 After sending nearly 50 immigrants to Martha’s Vineyard last month, a DeSantis spokesperson said that the Governor’s administration is poised to send more migrants to Illinois, as well as President Joe Biden’s home state of Delaware, The Associated Press reported.

Approximately 100 migrants will reportedly be distributed between the two states, according to the outlet. 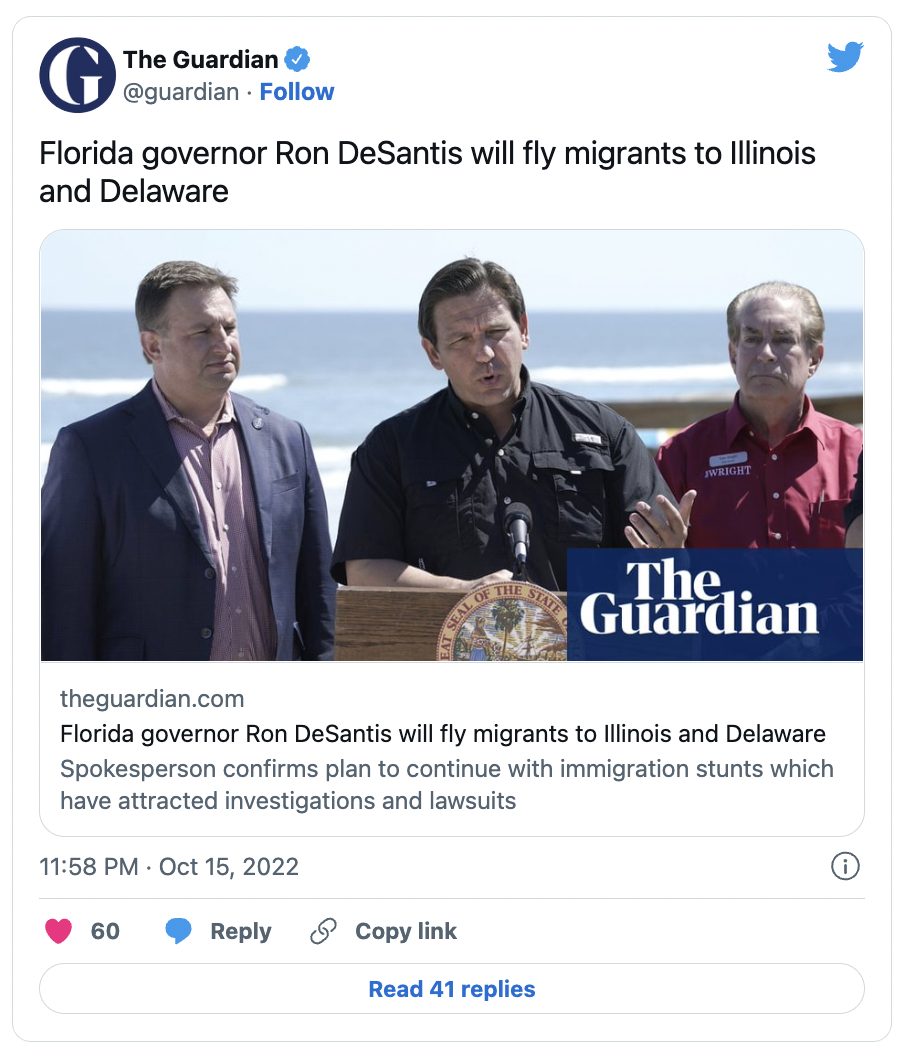 The relocation efforts were scheduled to occur in early October but were delayed due to the devastation that the state of Florida experienced due to the recent wrath of Hurricane Ian. Now, the deadline is set for the first of December, according to the outlet.

DeSantis Communications Director Taryn Fenske told The AP in an email that “While Florida has had all hands on deck responding to our catastrophic hurricane, the immigration relocation program remains active.”

The governor has faced legal scrutiny and backlash for the decision to send the migrants to Martha’s Vineyard where which former President Barack Obama owns a sizable home. The Florida gubernatorial administration is apparently unperturbed.

As a result, there is speculation that the group sent to the Massachusetts island could potentially be on a path to attain U.S. citizenship due to a pending investigation by a Texas sheriff, Politico reported.

A Texas sheriff has certified that the nearly 50 migrants flown to Martha's Vineyard by Ron DeSantis were victims of a crime. That certification is a key step in qualifying them for a special visa they would not have otherwise been eligible for. https://t.co/plrLRGLXln

BREAKING: Texas Sheriff says that because Ron DeSantis tricked migrants into flying to Martha's Vineyard, they should now be able to STAY in the US under a "U Visa", which is for victims of a crime.

The Martha’s Vineyard migrants themselves have also sued DeSantis for allegedly misleading them, according to The New York Times.