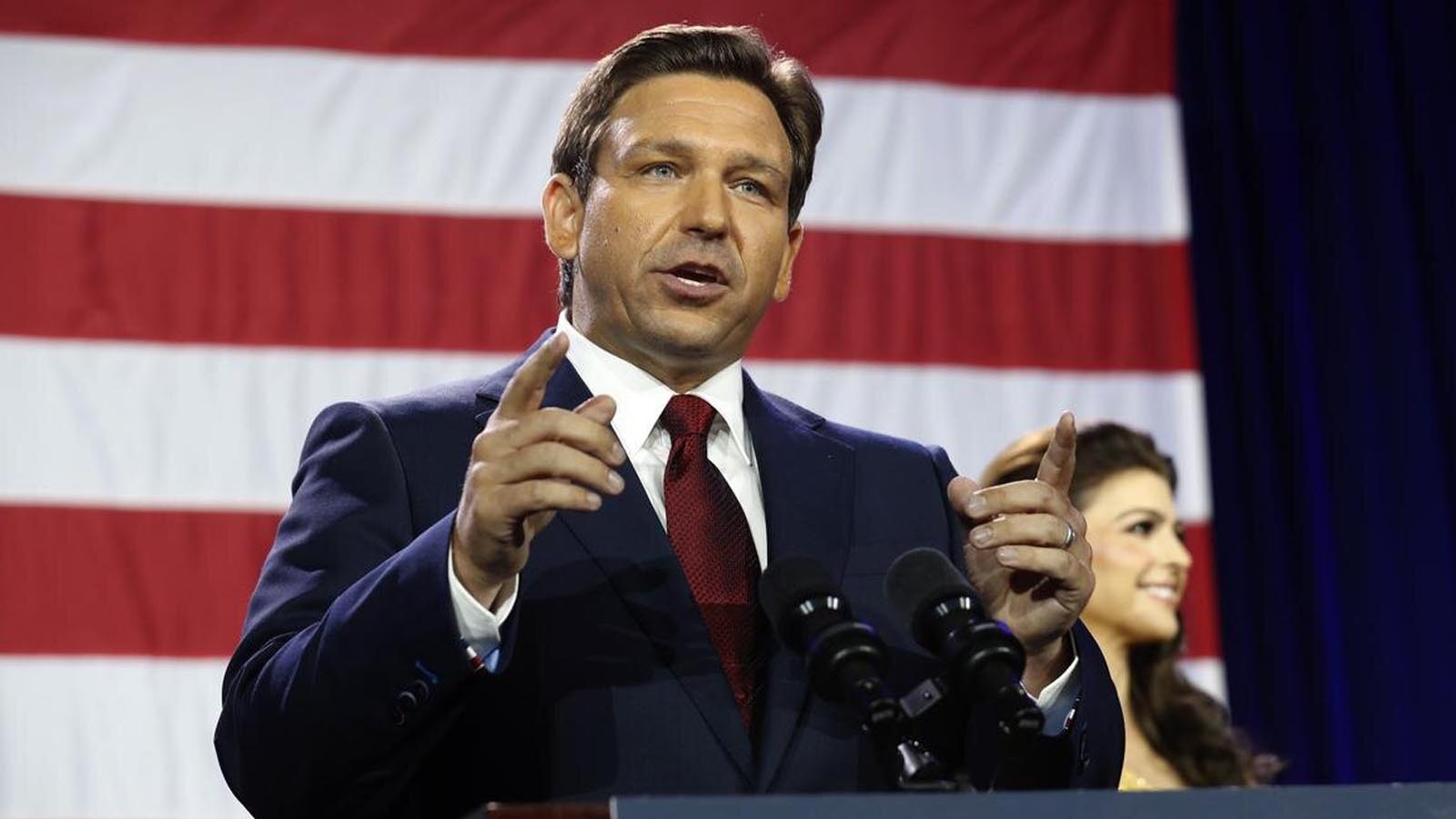 In the aftermath of former President Donald Trump officially declaring his candidacy for the 2024 presidential election from Mar-a-Lago Tuesday night, Florida Governor Ron DeSantis is being hounded by the media.

During an event in the Sunshine State Wednesday, DeSantis was asked about the 2024 race.

“We just finished this election, okay? People just need to chill out a little bit on some of this stuff, I mean seriously. We just ran an election. We have this Georgia runoff coming, which is very important for Republicans to win that Georgia runoff,” DeSantis said. “I know around the country Florida was kind of the the biggest bright spot. It was not so bright in other parts of the country. It was a substandard performance given the dynamics at play.”

“But I think people like me, who have been given the opportunity to continue is, okay, let’s do something with that. The reason why we won a historic victory is that at the end of the day, we lead, we delivered and we had your back when you needed us,” he continued.

"We just finished this election, ok? People just need to chill out a little bit on some of this stuff, I mean seriously […] We have this Georgia runoff coming, which is very important for Republicans to win." pic.twitter.com/XduafoZJif

Like DeSantis, Trump encouraged Republicans to get out and vote for Hershel Walker in the Georgia runoff for U.S. Senate against Democrat Raphael Warnock, during his 2024 announcement.

The day before DeSantis’ reelection last week, Trump called him “Ron Desanctimonious” during a campaign rally.

“One of the things I’ve learned in this job is when you’re leading, when you’re getting things done, you take incoming fire. That’s just the nature of it. I roll out of bed in the morning, I’ve got corporate media outlets that have a spasm, just the fact that I’m getting up in the morning,” DeSantis said. “At the end of the day, I would just tell people to go check out the scoreboard from last Tuesday night. The fact of the matter is it was the greatest Republican victory in the history of the State of Florida.”

Meanwhile, the pollsters are wasting no time in the potential race between DeSantis and Trump.

Who would you rather see as the Republican nominee for president in 2024?