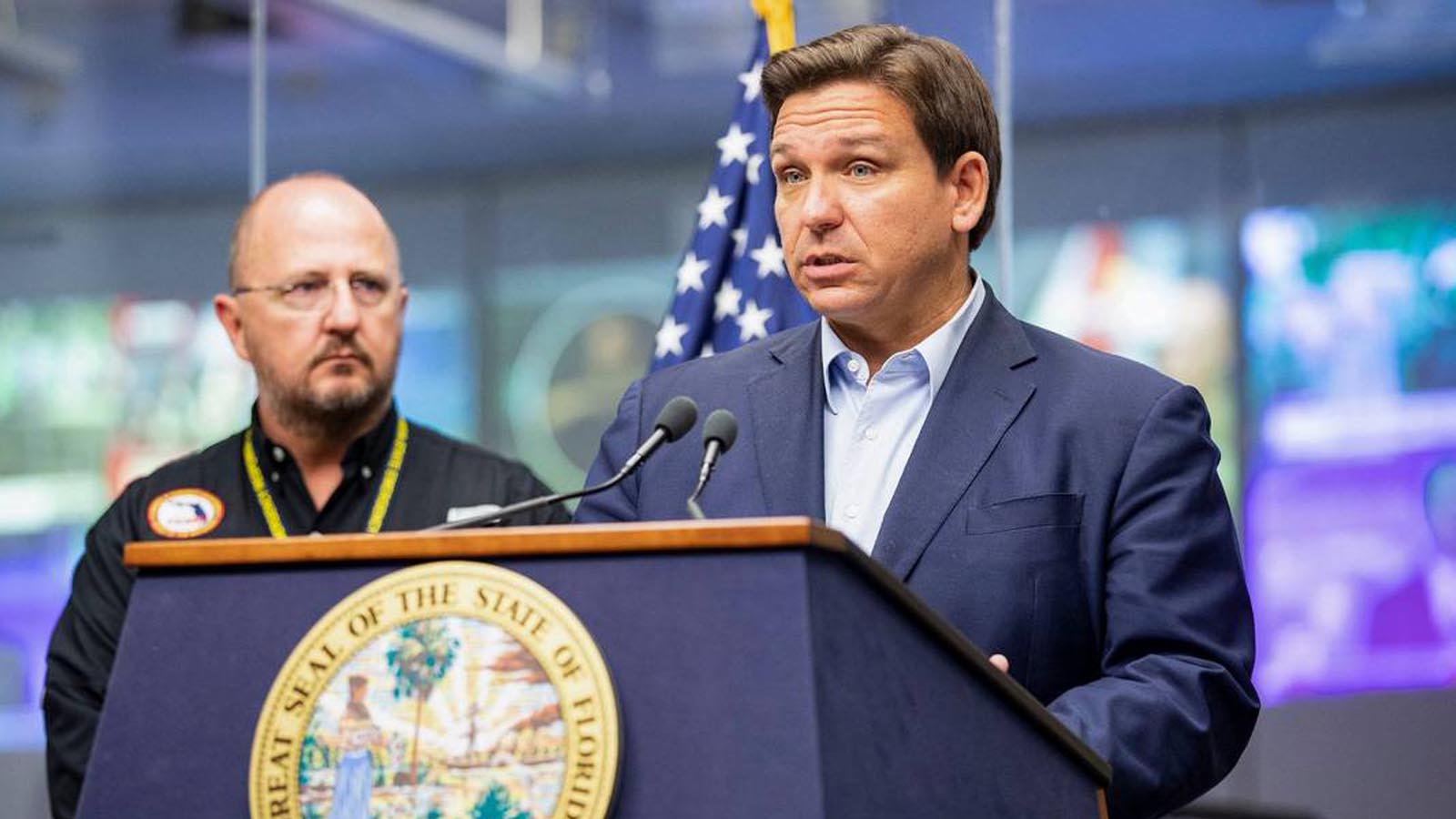 I reported earlier about some very petty action on the part of Joe Biden when it came to dealing with Hurricane Ian in Florida.

Biden and the White House made it very clear that he’d spoken personally with three of the mayors located in the area of that state that is likely to get hit the hardest by the hurricane. But despite making the time to speak to each of those mayors, he somehow couldn’t find the time to call Florida Gov. Ron DeSantis — the guy in charge of the response in the state, the guy that you would normally call in such a situation. Not only did he avoid calling DeSantis, Biden even encouraged the mayors to call him directly. While he can certainly do that, it looked again like he was trying to end-run around DeSantis. When pressed by reporters, the FEMA Director and White House Press Secretary couldn’t answer as to why Biden hadn’t personally spoken to DeSantis.

I don’t get what was in Biden’s mind. Yes, he’s petty, but this was putting it on high display in a very juvenile way. That didn’t make him look good, and it certainly didn’t hurt DeSantis — if that was Biden’s intent.

DeSantis wasn’t letting the pettiness get to him. He was too busy dealing with the safety of the people, and he thanked FEMA on getting quick approval for the pre-landfall declaration. He said all the right things and showed he was the better man. He showed what true leadership is supposed to be.

"I’m happy to brief the President if he’s interested in hearing what we’re doing in Florida… You've got people’s lives at stake…no time for pettiness, we've gotta work together to make sure we’re doing the best job for them. So my phone line is open." @RonDeSantisFL on Biden pic.twitter.com/d2FkngDq5J

“I’m happy to brief the President if he’s interested in hearing what we’re doing in Florida,” DeSantis declared. “You’ve got people’s lives at stake…no time for pettiness, we’ve gotta work together to make sure we’re doing the best job for them. So my phone line is open.”

But it looks like the fact that the reporters put the White House on the spot, that RedState and others nailed him for his pettiness, that someone must have said to Biden that he had to get off his duff, put aside his childishness, and call DeSantis–if he was going to pretend to act like a leader.

President Biden spoke this evening with Governor DeSantis of Florida to discuss the steps the Federal government is taking to help Florida prepare for Hurricane Ian. The President and the Governor committed to continued close coordination.

Now, how hard was that? But imagine: It took Biden three days to get around to it, because of whatever is going on with his ego. Whatever it was, he only hurt himself in the process.