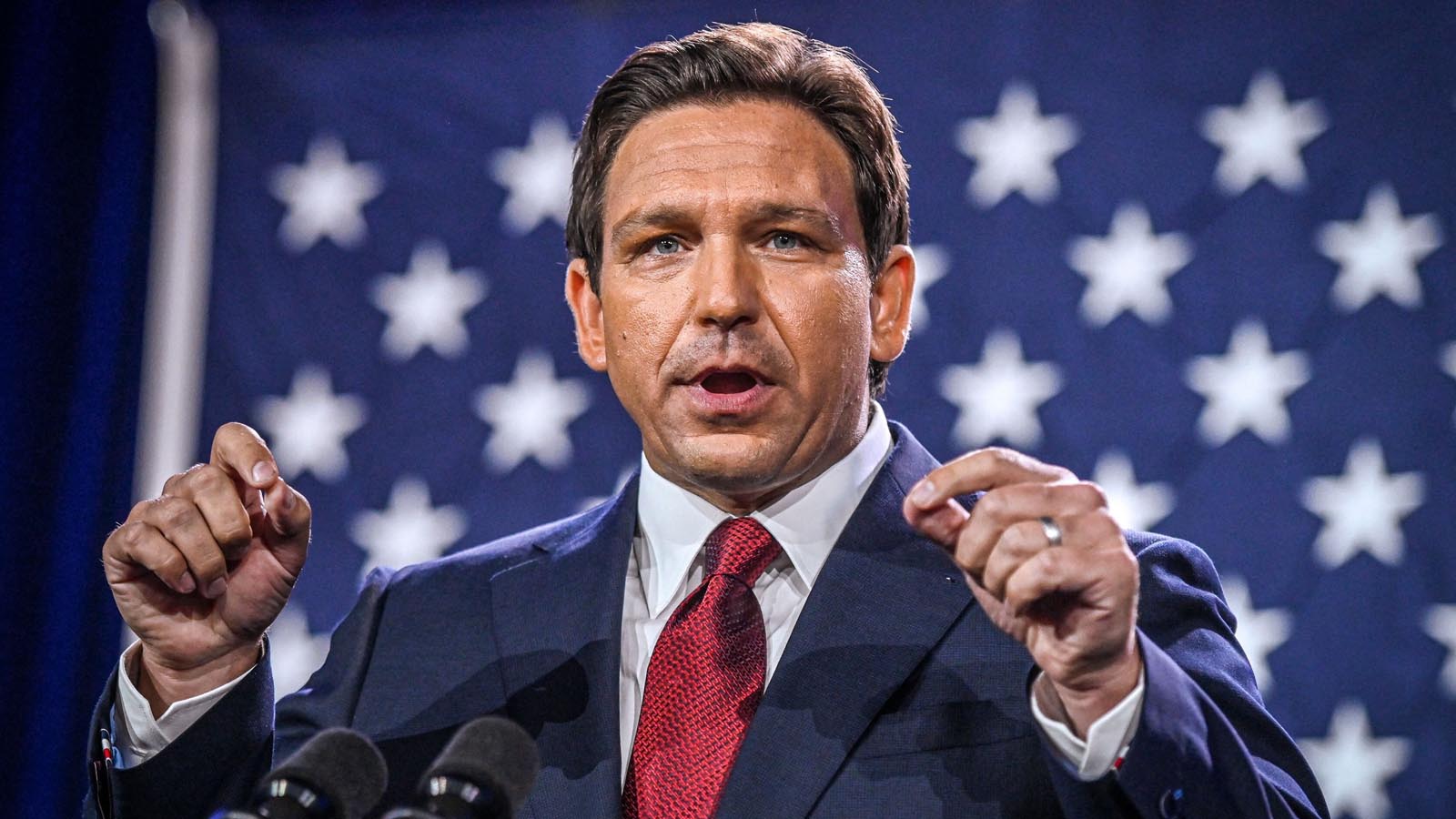 “Republican Gov. Ron DeSantis of Florida promised Monday to sign a bill into law that would increase teacher pay by a record amount — but he also wants to clamp down on teachers’ unions. The plan DeSantis outlined at a school board retreat in Orlando would have teachers send a check to their unions every month rather than automatically deduct the dues from their paychecks,” Business Insider reports.

“DeSantis’ plan would create a new hurdle for organized labor in Florida, whose “Right to Work” status is already enshrined in the state constitution. Under current law, Florida workers can opt out of joining a union, which in turn restricts unions from collecting dues from employees who benefit from negotiated worker protections.”

He says it prevents government from deducting union dues from teacher paychecks. Instead, teachers would need to write checks to the unions.

“That maximizes freedom to choose" pic.twitter.com/7ouyogmATm

In addition, DeSantis is touting Florida as a state respectful of parental rights in education.

In Florida, we are committed to protecting parents’ right to be involved in their child’s education, and we are proud to be leading the charge nationwide. pic.twitter.com/fExLdQqOHL