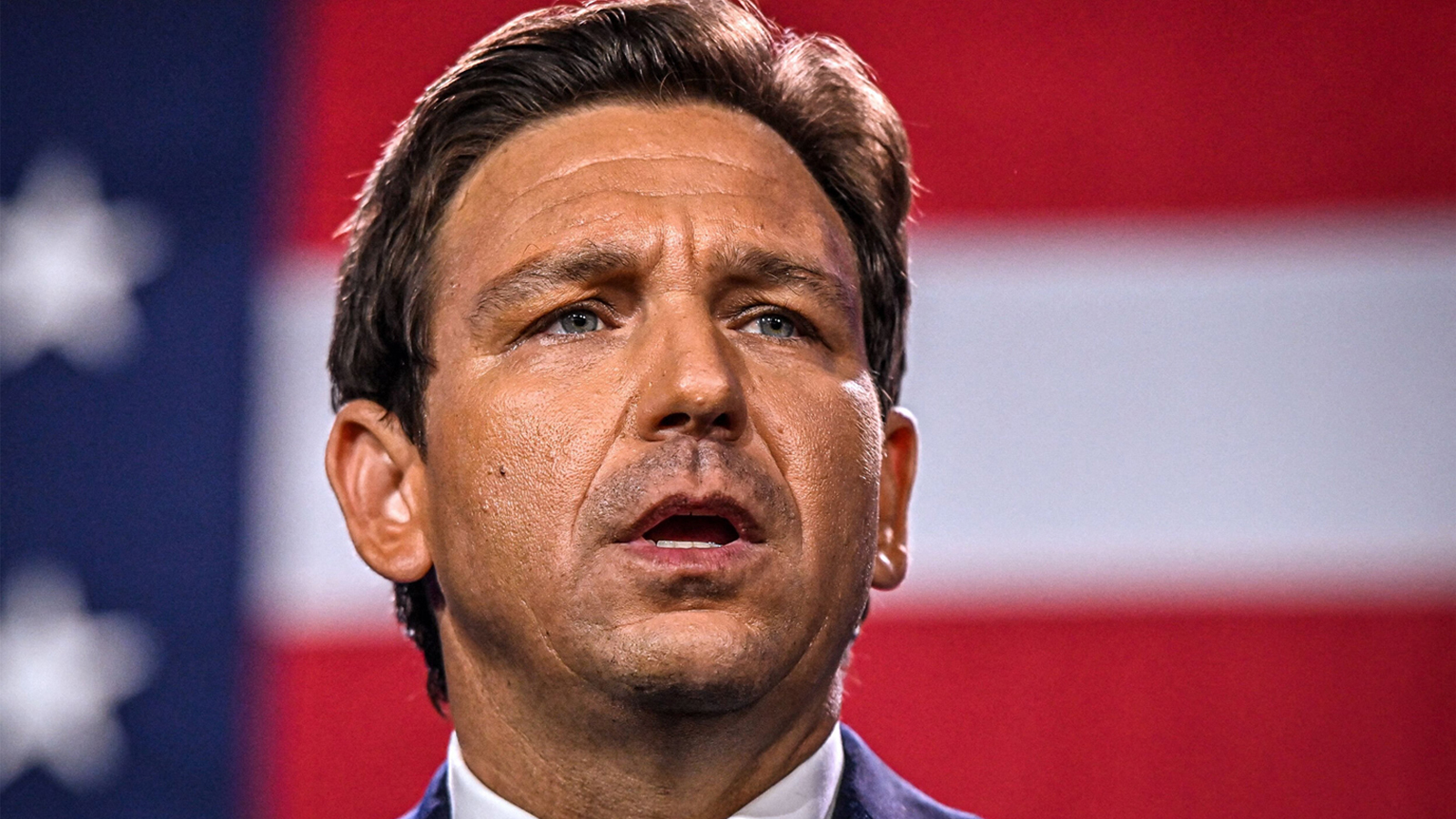 After cruising to victory in last Tuesday’s midterm election, Florida Governor Ron DeSantis answered questions this week, including on what has become something of an elephant in the Republican room — former President Donald Trump’s statements attacking DeSantis that drew the ire of many conservatives.

Asked what he thinks about Trump’s “special announcement” slated for 9:00 p.m. ET on Tuesday night and what his response to “some of the less than flattering comments” Trump made about the GOP governor — for whom Trump said he voted on Election Day — DeSantis broke his silence on Trump’s attacks, but took the high road.

“One of the things I’ve learned in this job is when you’re leading, when you’re getting things done, you take incoming fire,” DeSantis explained. “That’s just the nature of it. I roll out of bed in the morning, I’ve got corporate media outlets that have a spasm — just the fact that I’m getting up in the morning,” DeSantis said, choosing to not directly return the 45th president’s fire.

“I don’t think any governor got attacked more, particularly by corporate media, than me over my four-year term,” DeSantis noted. “And yet, I think what you learn is all that’s just noise. Really what matters is, are you leading? Are you getting in front of issues? Are you delivering results for people? And are you standing up for folks?” DeSantis continued. “If you do that, then none of that stuff matters.”

“That’s what we’ve done,” DeSantis said of his first term as governor of Florida. “We focused on results and leadership.”

“At the end of the day, I would just tell people to go check out the scoreboard from last Tuesday night,” DeSantis quipped to applause from the audience. “The fact of the matter is it was the greatest Republican victory in the history of the State of Florida.”

DeSantis’ response to the question about Trump’s attacks struck an entirely different tone than Trump has employed in the wake of the disappointing midterm cycle. As Townhall reported last Thursday night, with midterm races still yet to be called in key states, Trump issued a statement targeting Florida Governor Ron DeSantis, who walloped Democrat Charlie Crist in one of the few clear GOP victories of what was supposed to be a national “red wave” night in repudiation of President Biden’s agenda.

Trump’s lengthy statement began by using his new nickname for DeSantis — for whom he voted in Florida this week — “DeSanctimonious,” and called him “an average REPUBLICAN Governor with great Public Relations” who “has the advantage of SUNSHINE.” Trump also claimed “people from badly run States up North would go [to Florida] no matter who the Governor was, just like I did.”

Trump’s accusatory statement continued, saying “Ron DeSanctimonious is playing games!” by answering questions about a Trump 2024 run by saying he was focused on his now-wildly successful gubernatorial race and leading Florida. According to Trump, “in terms of loyalty and class, that’s really not the right answer.”

In terms of loyalty and class, DeSantis showed more of both in his answer on Tuesday.