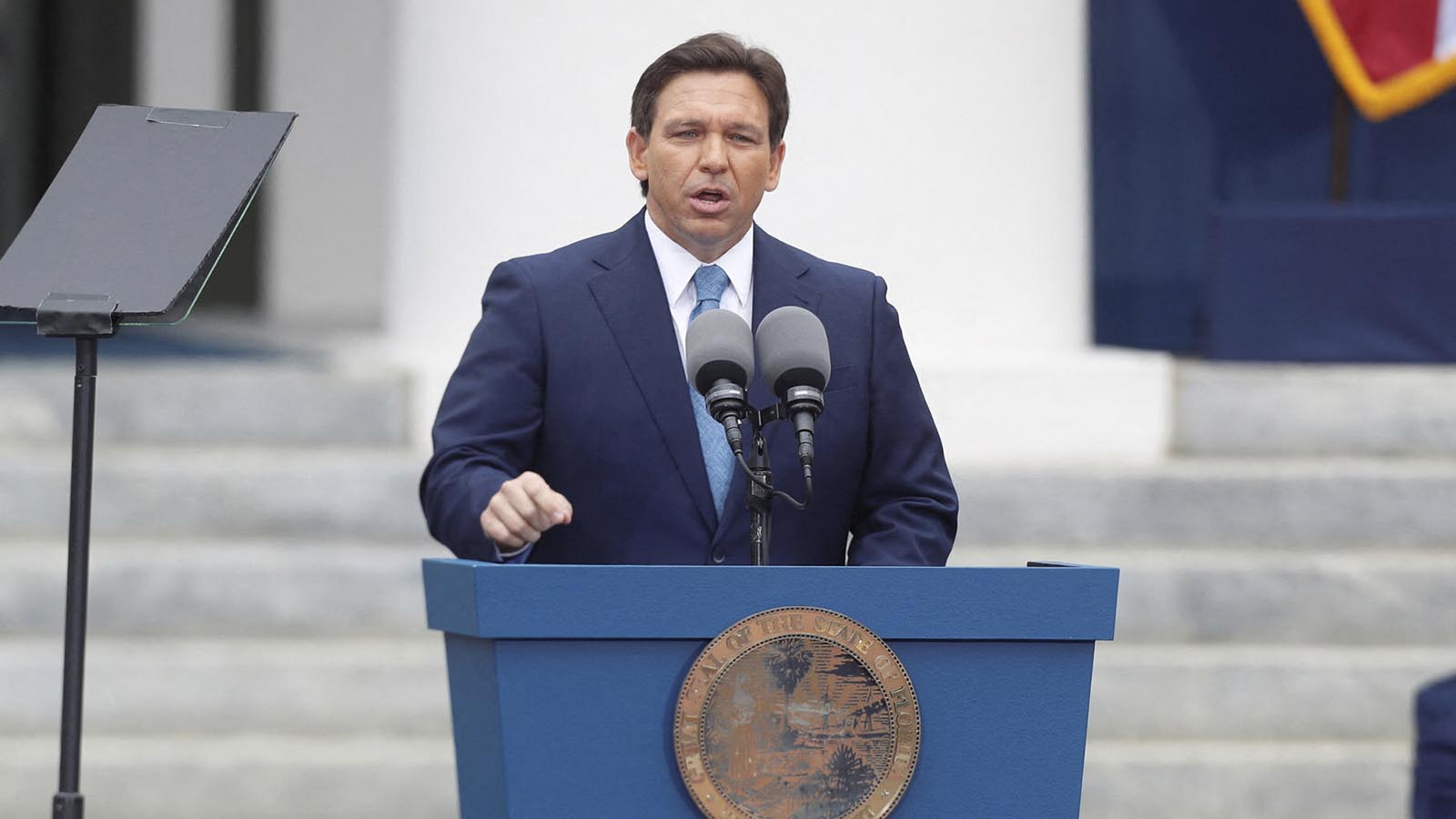 The state of Florida announced a plan to take control of woke Walt Disney’s land once and for all.

The legislature would replace Disneyland’s special self-governing power with a state-run board, according to a notice posted on the website of Osceola County, which is home to part of Disney World.

Sources from Gov. Ron DeSantis’ (R-Fla) office said that his intention with the legislature is to mandate members of the board to be appointed to the governor.

“Under the proposed legislation, Disney will no longer control its government, will live under the same laws as everyone else, will be responsible for their outstanding debts, and will pay their fair share of taxes,” Fenske said.

She added that it will ensure that Orange County cannot raise taxes on its residents and make sure that the county pays up to $700 million in unsecured debt that has been accumulated by Disney’s special jurisdiction, known as the Reedy Creek District.

“The governor is doing exactly what he said he would,” DeSantis’ former chief of staff, Adrian Lukis said, adding “Disney can no longer have its own government and own taxing authority, and Disney, not taxpayers, will have to be responsible for any financial consequences.”

Lukis acknowledged that this may financially hurt Disney, but suggested that businesses in the state will be proud DeSantis stood his ground.

“I expect businesses throughout the state will be proud of their governor for making it clear that he doesn’t care who you are, or how politically connected you may be. No one gets special treatment in Florida,” Lukis told Fox News.

DeSantis’s team vowed that everyone in Florida will be treated equally and nothing will fall on hard-working taxpayers.