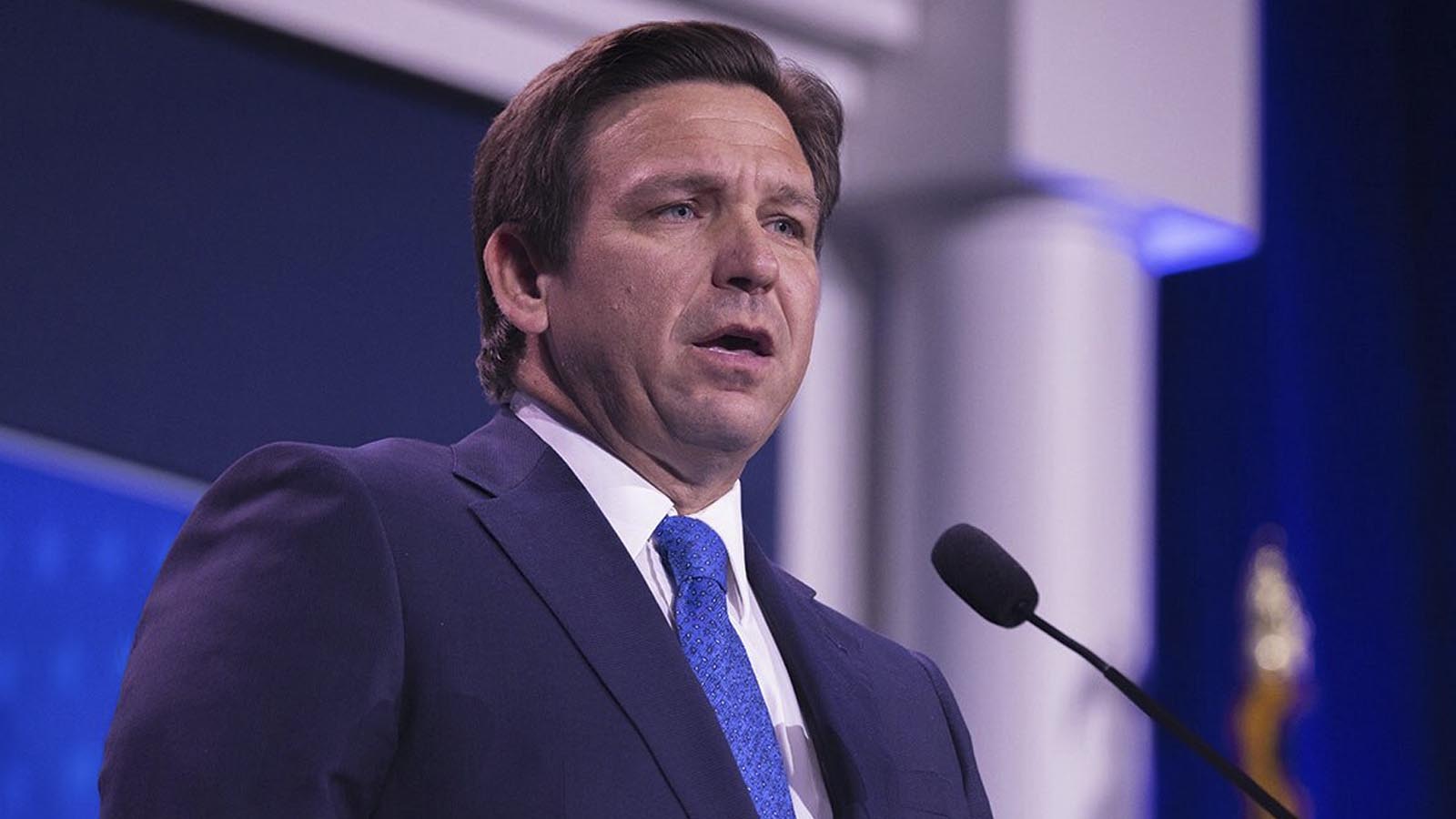 An investigation is underway in Florida regarding sexually inappropriate activity during a drag show performance attended by children.

According to a statement posted on Dec. 27 on Twitter by DeSantis Executive Press Secretary Bryan Griffin, an investigation has already been launched.

“The Department of Business and Professional Regulation (DBPR) is aware of multiple complaints about a sexually explicit performance marketed to children held in Fort Lauderdale on December 26th,” Griffin stated. “The Department is actively investigating this matter, including video footage and photographs from the event. DPBR will, like in other cases, take action.”

Independent journalist Tayler Hanson, who attended one of the shows, says he is glad someone is doing something.

“I’m thankful to see someone taking action regarding the sexually explicit ‘all-ages’ Drag Queen Christmas Tour that I reported on earlier this month,” Hansen told The Epoch Times. “Simulated sodomy, exposed fake breasts, and sexually explicit language has no place around children. There is no such thing as a ‘family-friendly’ or ‘all-ages’ drag show. Florida has once again continued to lead the way when it comes to protecting children.”

According to a Dec. 15 post on Twitter by independent journalist Tayler Hansen, one of the performers in an Austin, Texas show paraded around on stage with exposed breasts and buttocks for the crowd.

Other posts show how other thong-clad performers simulated sex acts with each other at different times during the show while sexual videos played on a large screen in the background. When the host asked a child in the audience what his favorite part of the show, the child replied “nothing.”

Griffin noted further in his social media statement that “exposing children to sexually explicit activity is a crime in Florida, and such action violates the Department’s licensing standards for operating a business and holding a liquor license” and that “the Department will share any collected evidence with the Florida Department of Law Enforcement for potential criminal liability.”

In a video posted by Chris Nelson, who attended the performance in Ft. Lauderdale, he is seen confronting one of the performers regarding the inappropriate presence of children in the audience. He was soundly booed by the audience and—rather than addressing his concern that children were being exposed to sexually explicit performances—police made him leave the property.

According to a notice posted by Ruth Eckerd Hall for the upcoming Dec. 29 performance in Clearwater, Florida, “this performance has adult themes and content.” It also states that “admission is limited to patrons 18 years of age or over” and “proof of age will be required.” Ticket prices run $43, $58, and $83. Meet and Greet package tickets, which include s photo and autograph sessions with “all the queens,” and an “official tour poster,” cost $158.

“The Department frequently conducts investigations into these matters upon tips provided by the public,” Griffin stated further, “and we thank the public for continuing to bring attention to these incidents. Investigations of such allegations will remain a priority for the Department and, indeed, are ongoing.”

As previously reported by The Epoch Times in June, inappropriate behavior by performers also took place in a drag show at a gay bar in Texas, which was also attended by children. In response, state representatives in Texas and Florida vowed to introduce legislation that would make it a felony for an adult to bring a child to a drag show, with loss of parental rights as a potential consequence. So far, neither state has officially filed a bill addressing drag shows attended by children.

According to the Drag Fans website, Drag Queen Christmas opened at the Motor City Casino on Nov. 16. Three additional shows were scheduled for Florida on Dec. 27 in Miami, Dec. 28 in Orlando, and in Clearwater on Dec. 29. According to the website, “All our events are ‘All Ages Welcome’ unless otherwise noted on the marketing, the ticket or the venue website in each local city.

A Nov. 25 performance at the Sandler Center for the Performing Arts in Virginia Beach was promoted as “All ages welcome!”

‘Well Beyond the Gray Area’

In a video posted on social media from a 2021 performance of the tour, two drag queens converse with a 12-year-old male child in the audience named “Logan,” asking if he had been given “another drink” during intermission. The pair flirt with the child from the stage, making age-inappropriate sexual suggestions laced with extensive profanity. Much time is spent promoting the purchase of “merch,” and selling their own brand of vodka, which they drink on stage. In a video from a 2020 performance, a drag queen—dressed in a demon costume with what appears to be blood dripping from his mouth—sings “all I want for Christmas is you.”

Following complaints and an organized protest by religious groups, and threats from a Republican lawmaker to have police shut it down, show organizers restricted access to a Drag Queen Christmas Dec. 21 performance at The Factory in St. Louis, Missouri to people 18 and older.

The event venue added an 18+ requirement after hosting it the previous year without one.

“From what I’ve seen, this is well beyond the gray area,” Eigel told KSDK. “This is a highly sexualized production that is inappropriate and really illegal to show to children in the state of Missouri.”