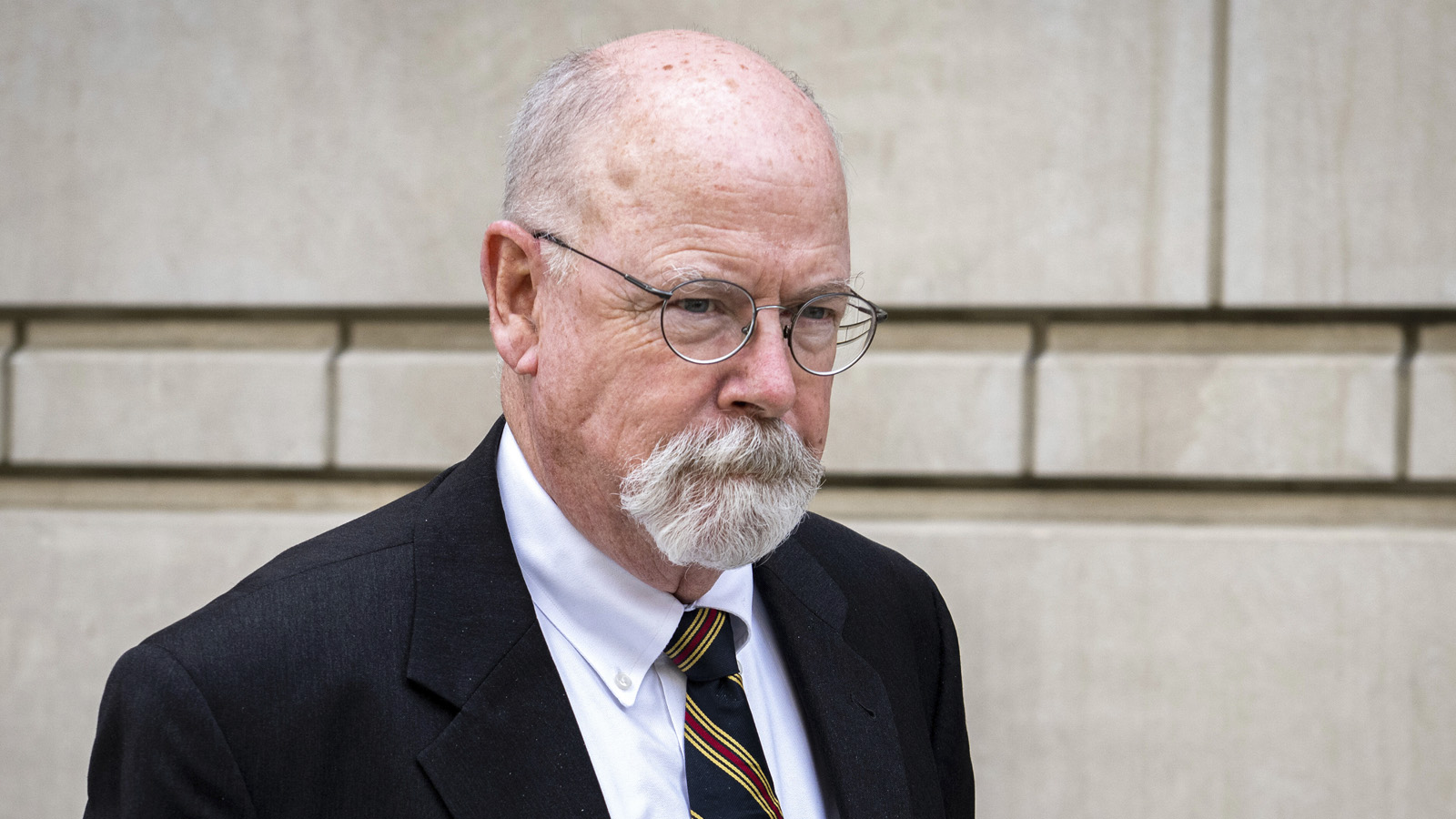 Special counsel John Durham’s probe into the origins of the Trump–Russia collusion narrative cost taxpayers more than $2 million during the second half of fiscal year 2022, according to a Department of Justice (DOJ) update that was published on Dec. 23.

The DOJ stated that Durham’s office spent about $2.08 million from April 1 to Sept. 30. His team has been quiet in recent weeks, after a jury found Russia analyst Igor Danchenko not guilty of a charge of lying to the FBI.

“The review identified no material weaknesses or significant deficiencies in the design or operation of SCO controls,” the DOJ stated.

SCO refers to the Special Counsel’s Office of John Durham.

A large portion of the funds allocated to Durham went to personnel compensation and benefits, while the rest dealt with rent, travel, utilities, and related expenditures. About a third went to “contractual services,” including IT services and “litigative support,” according to the report.

Durham was appointed by then-Attorney General William Barr in mid-October 2020, or about two weeks from the general election that year, to investigate alleged violations of the law when the FBI opened probes into former President Donald Trump’s 2016 presidential campaign.

Ahead of the election and in the months after Trump assumed the presidency, legacy news outlets reported on alleged leaks from law enforcement agencies about what they said was collusion between Trump’s campaign and the Russian government. However, a separate special counsel investigation led by former FBI chief Robert Mueller found that there was no collusion, and Trump has long said the Russia narrative was a hoax designed to discredit his campaign and presidency.

“Now, thanks to John Durham, we know definitively that James Comey, Andy McCabe, Peter Strzok, and all the others at the FBI—Thibault, Auten, Somma—lied to a federal court, lied to the American public and intentionally—intentionally—did not do their jobs because they knew the answers to the questions about the Steele dossier, its source network, and its veracity would fail and would destroy their investigation,” Patel said in October.

“These political witch hunts and prosecutions are very real, whether it’s January 6 or otherwise.”

In his closing arguments in the Danchenko trial, Durham was highly critical of top FBI brass who had investigated a mostly discredited, anti-Trump dossier that was concocted by former UK intelligence officer Christopher Steele. Those agents should have performed a “detailed review” of Steele’s claims, many of which were broadcast by media outlets during the nascent phase of Trump’s administration in 2017.

“The government is not here to defend the FBI’s performance in these matters,” Durham said.

Danchenko was also charged with making false statements to the FBI about speaking with Sergei Millian, a pro-Trump businessman, over the phone. One of Danchenko’s lawyers, Stuart Sears, said he made it clear that he was passing on “rumor and speculation” to Steele and said Danchenko told the FBI that he didn’t know if those claims were true.

So far, Durham has obtained one guilty plea. Former FBI lawyer Kevin Clinesmith, who was accused of altering a document to renew a FISA surveillance warrant for former Trump campaign adviser Carter Page, was sentenced in 2021 but avoided prison time.