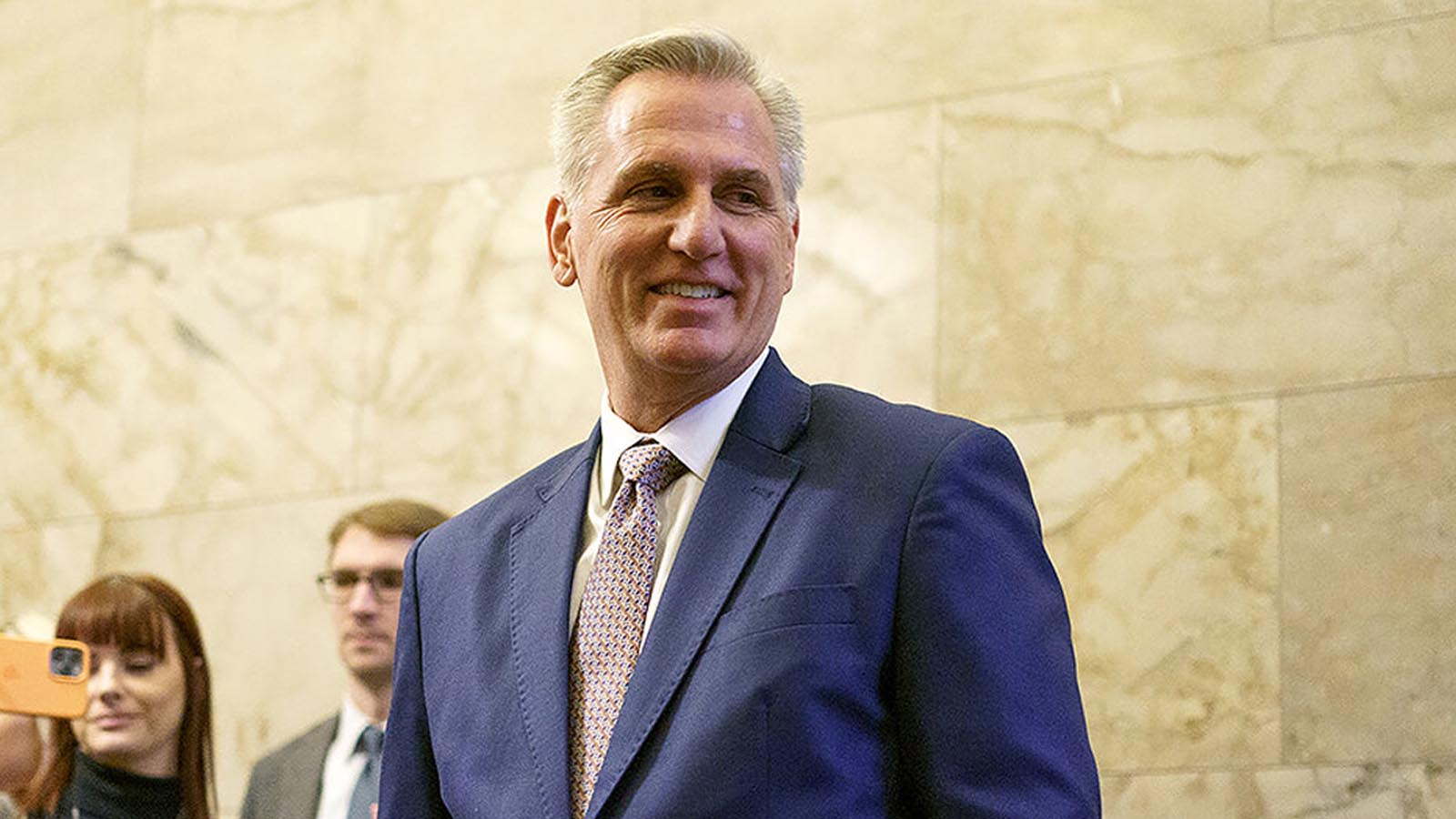 With just weeks left to pass the annual National Defense Authorization Act, Democrats have agreed to eliminate the Pentagon’s vaccine mandate in what’s being described as a “major concession by President Biden’s Democratic allies.”

The bill will have language that repeals the mandate one year after it was enacted, House Armed Services Committee ranking Republican Mike Rogers told The Hill.

Congressman Thomas Massie (R-KY) and other Republicans celebrated the concession but signaled it should be a first step, arguing all terminated service members should be reinstated.

“Not later than 30 days after the day of the enactment of this Act, the Secretary of Defense shall rescind the mandate that members of the Armed Forces be vaccinated against COVID-19 pursuant to the memorandum dated August 24, 2021, regarding ‘Mandatory Coronavirus Disease 2019 Vaccination of Department of Defense Service Members,'” the NDAA text states.

Next steps: end all COVID vax mandates (healthcare workers and foreign visitors), and reinstate all members of military wrongfully terminated due to vax.https://t.co/hRVftUh6yl pic.twitter.com/o8noBxngGe

🇺🇸 HUGE WIN. The #COVID19 vaccine mandate is OUT of the NDAA for our troops! pic.twitter.com/5v2vmqE5Qh

The move comes after Republicans threatened to hold up action on the $858 billion bill over the mandate.

Despite Democratic lawmakers’ concession on the issue, Defense Secretary Lloyd Austin still supported the vaccine mandate, with Pentagon Press Secretary Brig. Gen. Patrick Ryder noting this week, “The health and readiness of our forces is critical to our warfighting capability and a top priority.”

House Minority Leader Kevin McCarthy, calling the concession “a win for our military,” said in a statement that when Republicans take over in the new year, the GOP will “work to finally hold the Biden administration accountable and assist the men and women in uniform who were unfairly targeted.”

🚨 BREAKING 🚨 The COVID vax mandate on our military is ending.

Last week I told Biden directly: it’s time to end your COVID vaccine mandate on our military & rehire our service members. The end of the mandate is a victory for our military & for common sense.