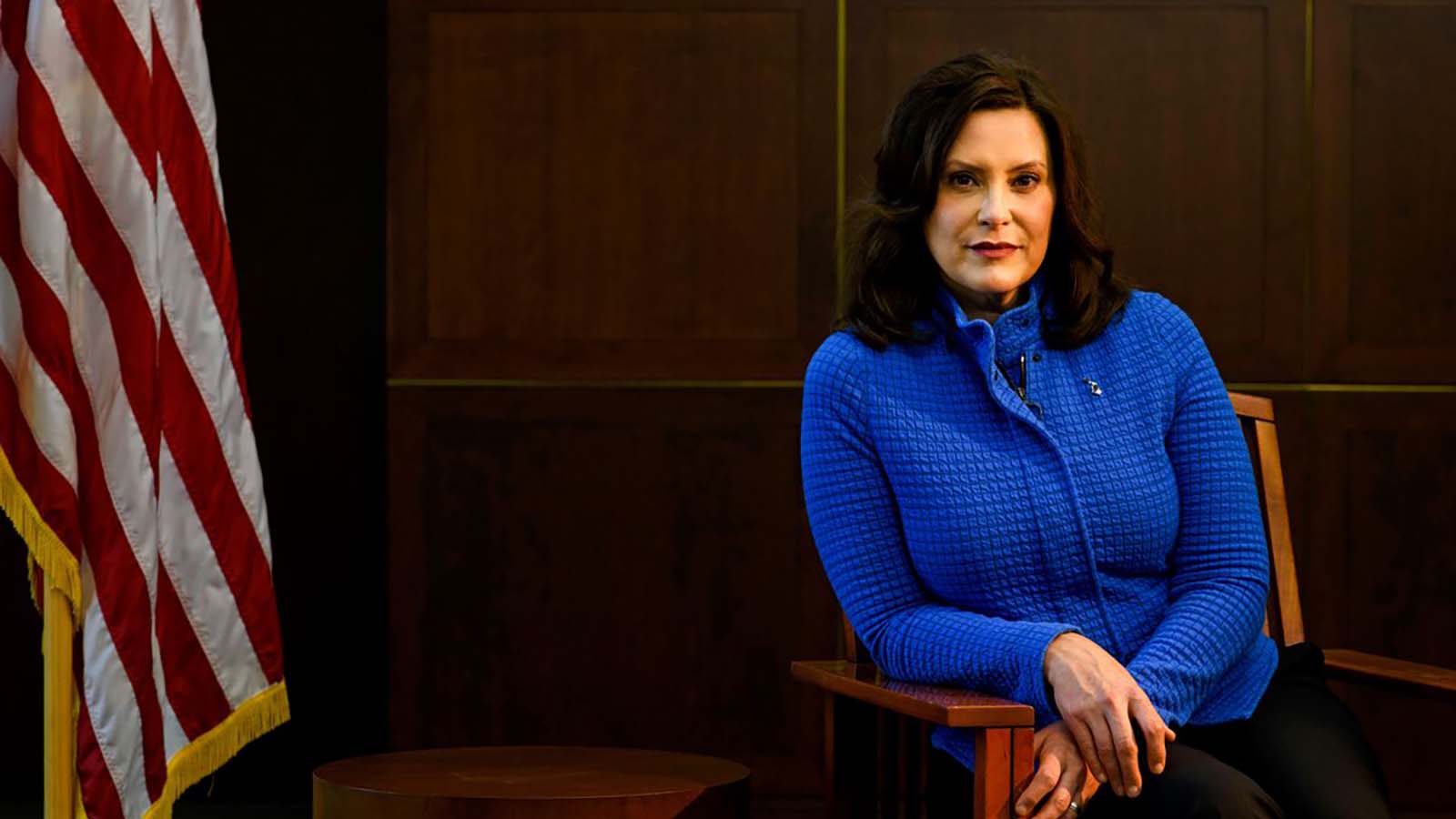 Democrats are moving to implement new voting laws at the state level following their midterm wins, according to The New York Times.

Democratic governors and state legislators have expressed plans to push automatic voter registration, voter pre-registration for minors, an expansion of early and absentee voting and criminalization of election misinformation, according to the NYT. The party retained most of its governors in the 2024 election and maintained its hold over several key state legislatures, creating a clear path to instating many of its favored voting policies.

Oregon became the first state to implement automatic voter registration in 2016 and subsequently became the state with the highest voter turnout, according to the NYT. Steve Simon, Minnesota’s Democratic secretary of state, said automatic voter registration for minors before their 18th birthday was one of his top priorities and believes the policy will put the state back in the running for highest voter turnout. 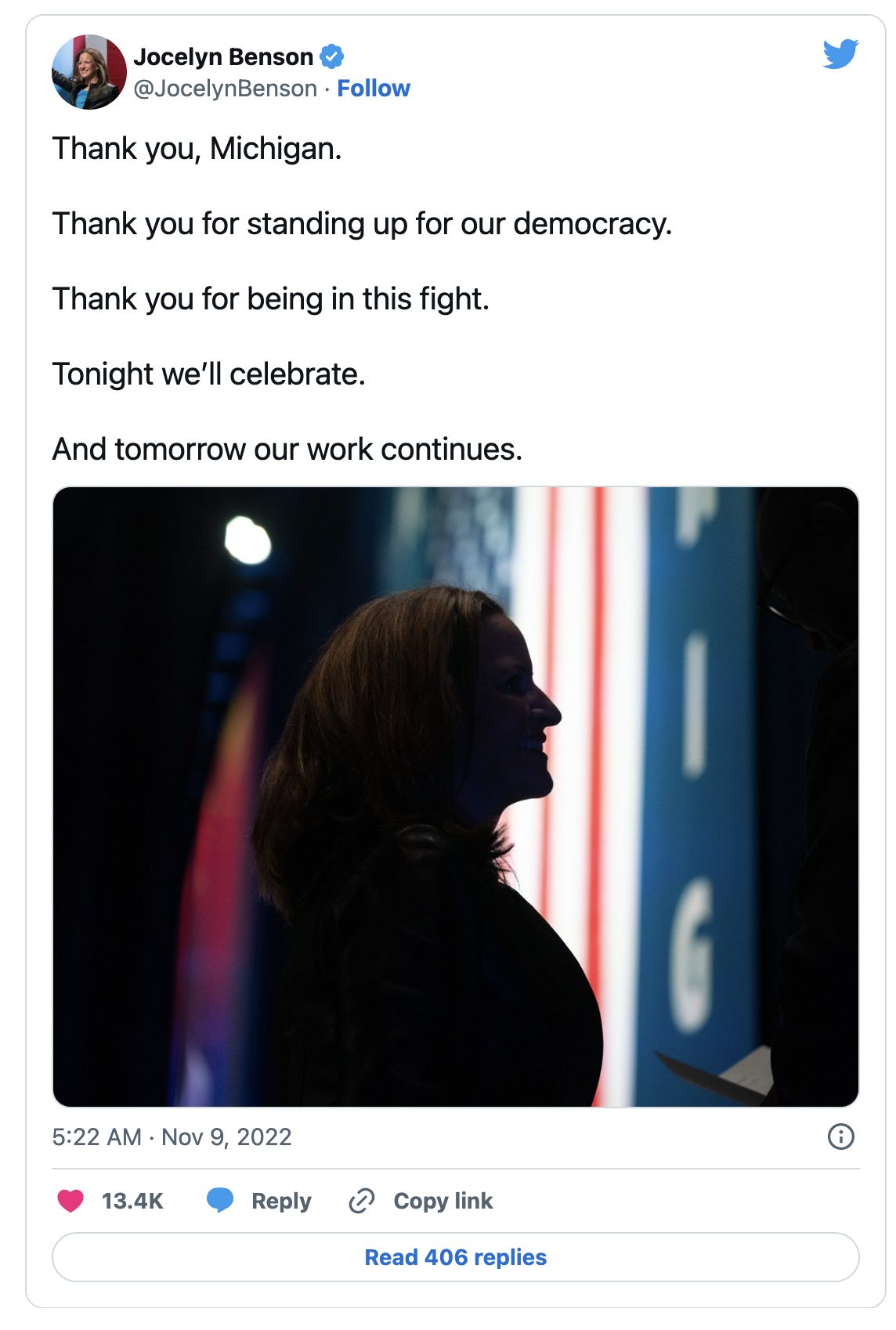 Michigan Secretary of State Jocelyn Benson, a Democrat, is seeking to crack down on misleading information about ballot measures and voting dates, which she said could trick people out of voting, according to the NYT.

“The greatest threats to our democracy right now continue to be the intentional spread of misinformation and the threats and harassment of election officials that emerge from those efforts,” she said, according to the outlet. “We owe it to voters on all sides to ensure we are seeking accountability for anyone who would intentionally try to essentially block someone from voting through misinformation.”