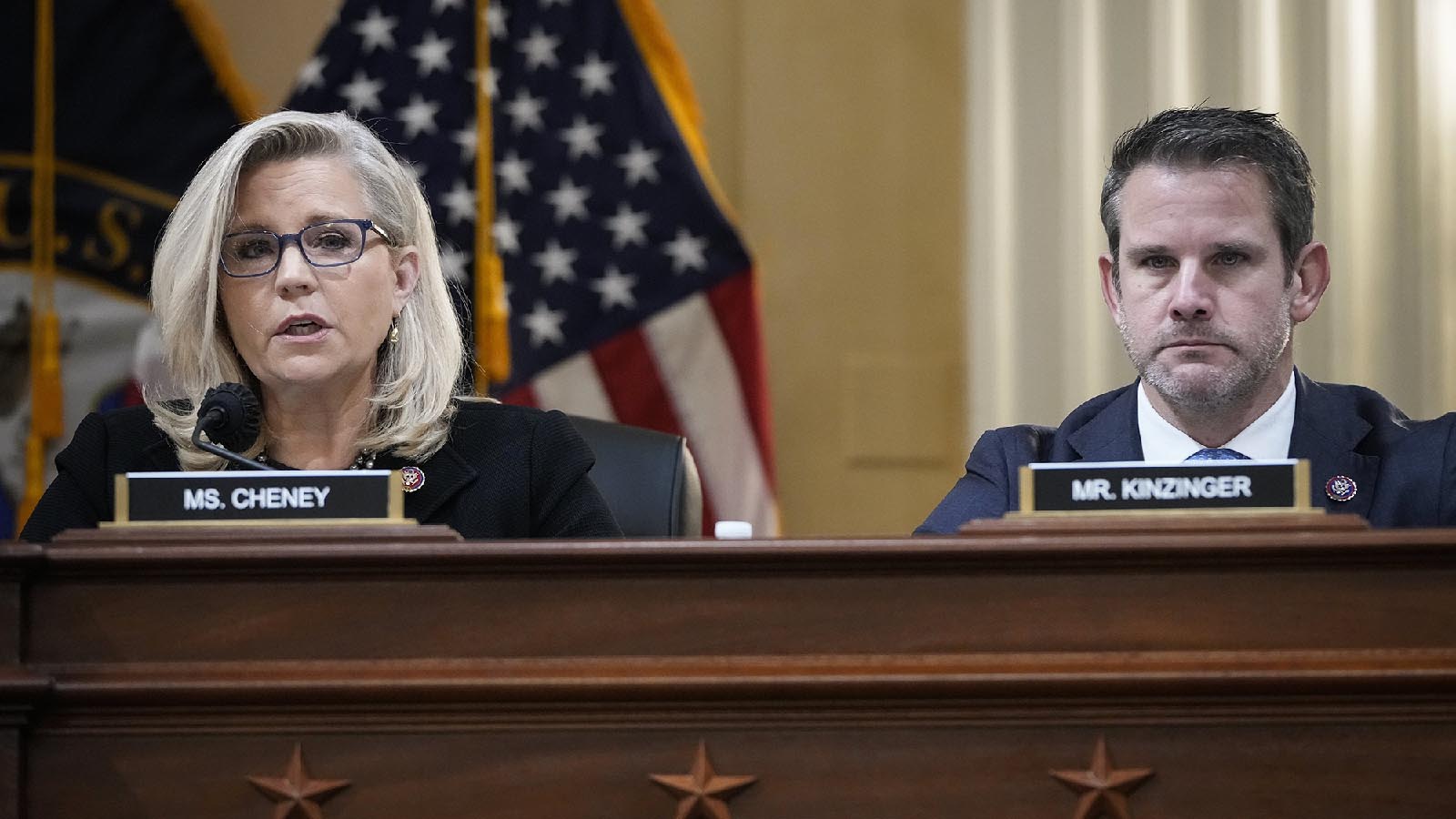 The New York Times laid out the Democrat Party’s playbook for the January 6 hearings Tuesday, with some Democrats admitting in the article that the hearings are political theater.

“With their control of Congress hanging in the balance, Democrats plan to use made-for-television moments and a carefully choreographed rollout of revelations over the course of six hearings…to persuade voters that the coming midterm elections are a chance to hold Republicans accountable for it,” The New Times reported.

Several Democrat operatives and politicians were quoted in the story admitting that the hearings might provide the political clout their party needed for the midterm elections. Battling rampant inflation, a war in Eastern Europe and rising prices for gas and other goods, Democrats seem poised to use the January 6 hearings to make a political point about Republicans.

“When these hearings are over, voters will know how irresponsibly complicit Republicans were in attempting to toss out their vote and just how far Republicans will go to gain power for themselves,” New York Democratic Rep. Sean Patrick Maloney told The New York Times.

Jeffries did not respond to the Daily Caller’s request for comment.

“Jan. 6 is very much salient and highly negative to these likely midterm voters,” Shenker-Osorio said, according to The New York Times.

However, former senior adviser to President Barack Obama and CNN analyst David Axelrod expressed skepticism about Democats’ hearings playbook Tuesday. Axelrod wrote that the party is “casting the hearings as a political cudgel.”

“If I were a member of the 1/6 committee, stories like these, casting the hearings as a political cudgel, would make me very unhappy,” Axelrod said.

“Let facts speak for themselves,” he added.

If I were a member of the 1/6 committee, stories like these, casting the hearings as a political cudgel, would make me very unhappy.
Conversely, Rs, who hope to dismiss damning findings as partisan, will seize on them.
Let facts speak for themselves. https://t.co/akQ827sAPD

Democrats have hired former ABC News president James Goldston to produce the hearings. Goldston was president of ABC when the network quashed the story of Jeffrey Epstein’s accuser Virginia Roberts Giuffre back in 2015.