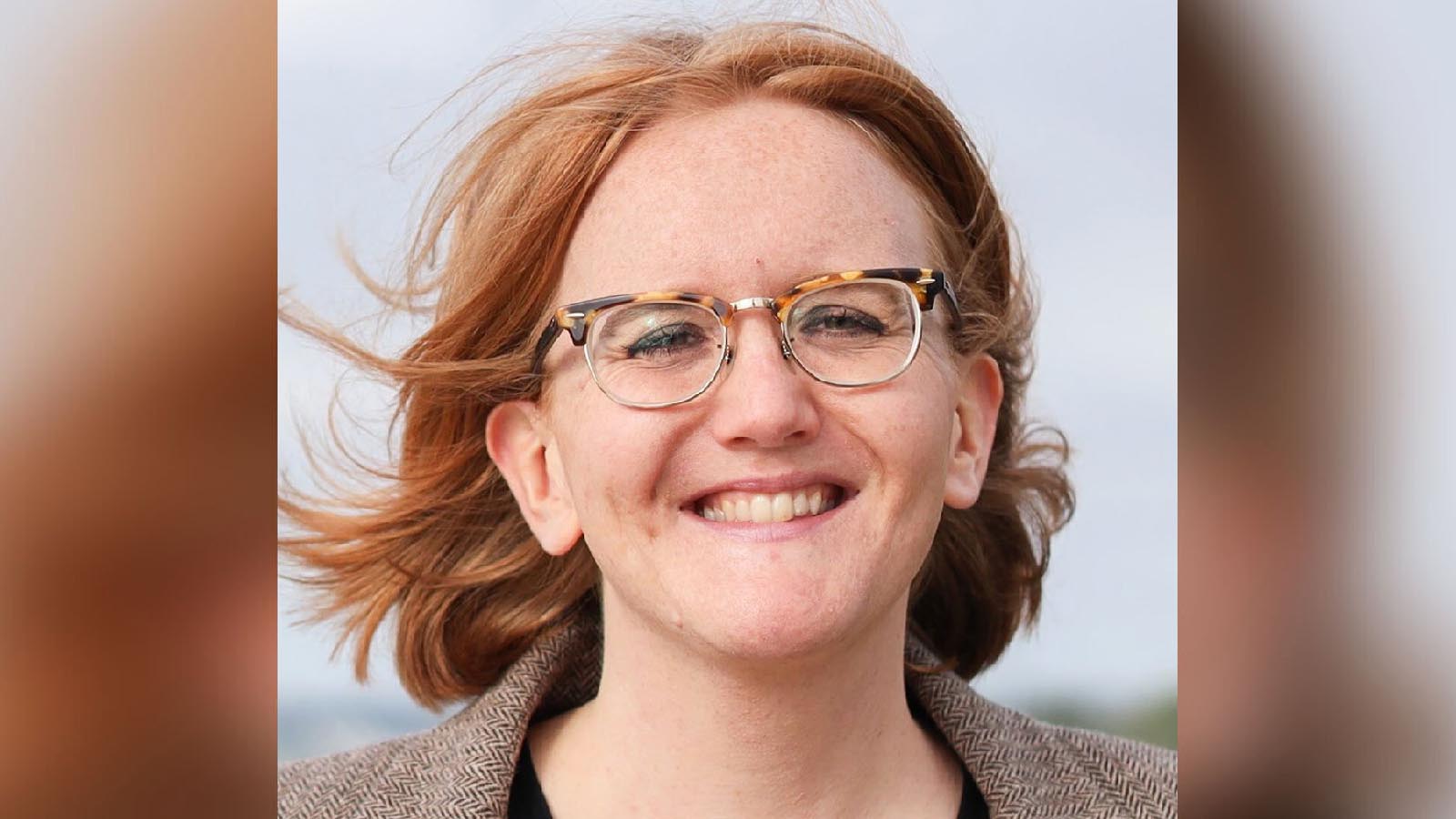 Washington Democratic congressional candidate Rebecca Parson has a bold idea to get Congress to pass housing legislation: have a million people break into empty houses.

Parson, a member of the Democratic Socialists of America, is running to represent Washington’s 6th Congressional District. In a video ad, she outlined what she and her followers can do if she wins.

“Imagine I proposed a Housing for All Bill in Congress, Then imagine you, me, and a million of our friends took action and occupied empty houses nationwide. They couldn’t ignore us,” Parson says in the ad.

“No one has ever done anything like this,” Parson continues. “That’s why it’s going to work.”

Fox News reached out to Parson’s campaign for details of the plan, but they did not immediately respond.

On the surface, the strategy appears to amount to trespass, a misdemeanor in Washington, although state law does say that it is a defense if the property is abandoned.

Occupying buildings is nothing new for Parson. In 2020, she was a spokesperson for the group Tacoma Housing Now, which organized a group of homeless people in 16 rooms at a motel in Fife, Washington. The group paid for one night for the rooms, then demanded that the city and state government pay as the people refused to leave, according to local KING5.

$30 is the bare minimum in every county in the US for an adult with a kid to afford housing, food, healthcare, basic necessities. No vacations, no eating out. Those are the facts and no amount of praying to Ayn Rand and Milton Friedman will change that.

The people finally left after six days when police showed up and ordered them to get out.

Parson, who says she has been homeless herself, also has an atypical position on the minimum wage. While those in the further left part of the Democratic Party often support a $15 minimum wage, Parson would prefer to double that.

“The minimum wage shouldn’t be $7.25. It shouldn’t be $15. It should be $30,” she tweeted, adding that this “is the bare minimum in every county in the US for an adult with a kid to afford housing, food, healthcare, basic necessities.”

Parson previously ran for Congress in 2020 and lost in the primary.