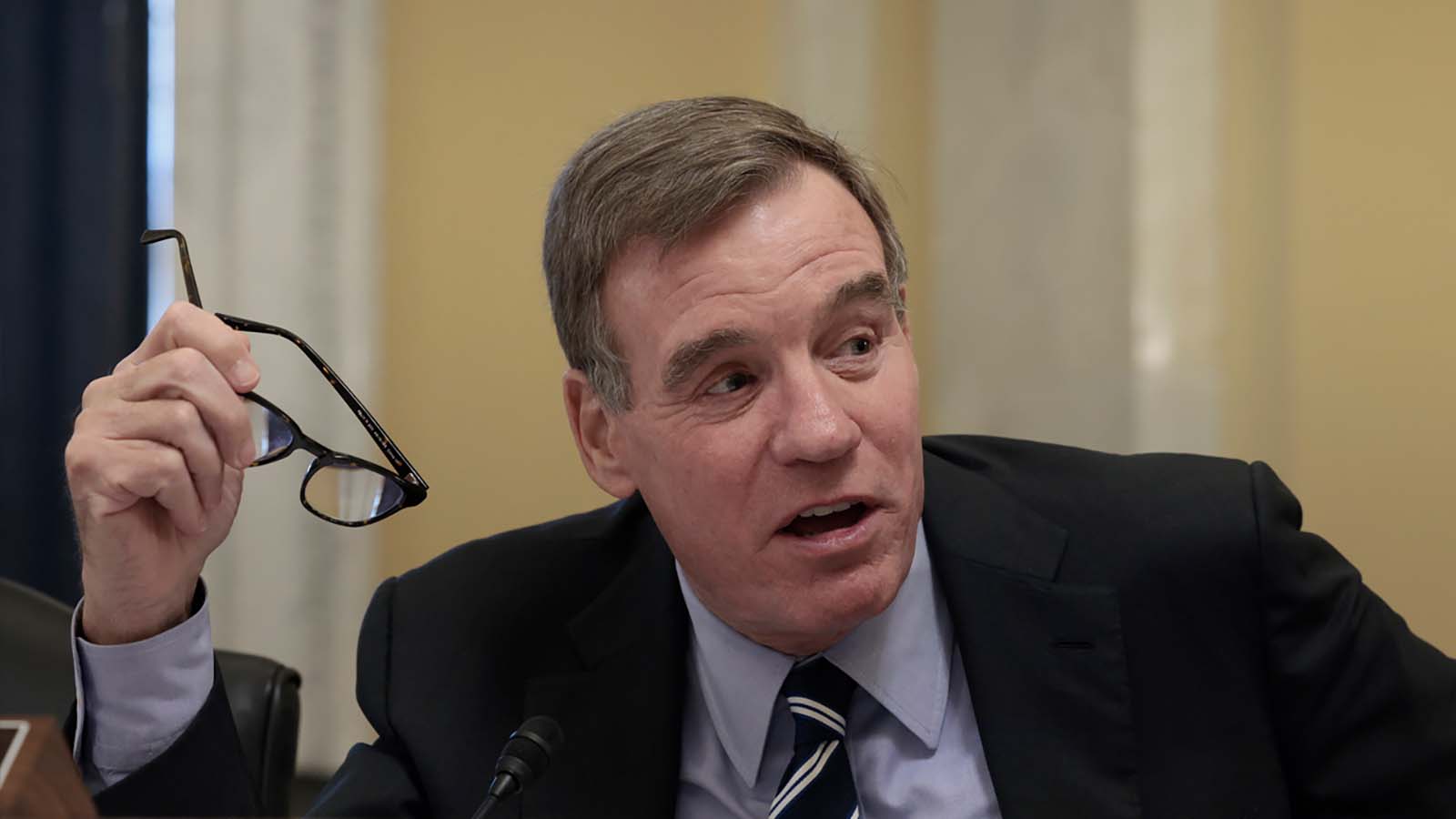 Warner made the comments during an appearance on Fox News Sunday, telling host Shannon Bream that the app represents a major threat to Americans’ privacy. He also warned parents against allowing their children to download the app on their phones.

“Well, I think Donald Trump was right. I mean, TikTok is an enormous threat,” Warner told Bream. “So, if you’re a parent, and you’ve got a kid on TikTok, I would be very, very concerned. All of that data that your child is inputting and receiving is being stored somewhere in Beijing.”

Warner is only the most recent in a series of U.S. politicians and officials to call for a crackdown on TikTok. FCC Commissioner Brendan Carr called on regulators to ban the app in the U.S., and FBI Director Christopher Wray warned that it contributes to China’s status as the No. 1 thief of U.S. data in the world.

“China’s vast hacking program is the world’s largest, and they have stolen more Americans’ personal and business data than every other nation combined,” Wray told lawmakers last week, adding specifically of TikTok: “[Dangers] include the possibility that the Chinese government could use it to control data collection on millions of users or control the recommendation algorithm, which could be used for influence operations if they so chose or to control software on millions of devices, which gives the opportunity to potentially tactically compromise personal devices.”

Wray’s statement came just weeks after Carr called for the U.S. to outright ban TikTok, arguing that efforts to separate its U.S.-based branch from its headquarters in China were pointless.

“I don’t believe there is a path forward for anything other than a ban,” he told Axios at the time, adding that there isn’t “a world in which you could come up with sufficient protection on the data that you could have sufficient confidence that it’s not finding its way back into the hands of the [Chinese Communist Party].”

TikTok pushed back on Carr in a statement to FOX Business, arguing that the commissioner has no role in discussions with the Committee on Foreign Investment in the United States (CFIUS). The FCC has no authority to regulate TikTok, which is why Carr and others critical of Chinese apps have urged other federal agencies and Congress to take action.

While TikTok representatives have insisted that users’ data are safe, executives for the company have admitted under oath that the data is accessible from China.

That access is used frequently as well, as was revealed in an extensive report from BuzzFeed earlier this year. The outlet obtained audio from more than 80 internal meetings at TikTok, showing that U.S. employees were not permitted to access user data and instead relied on Chinese employees to do so.