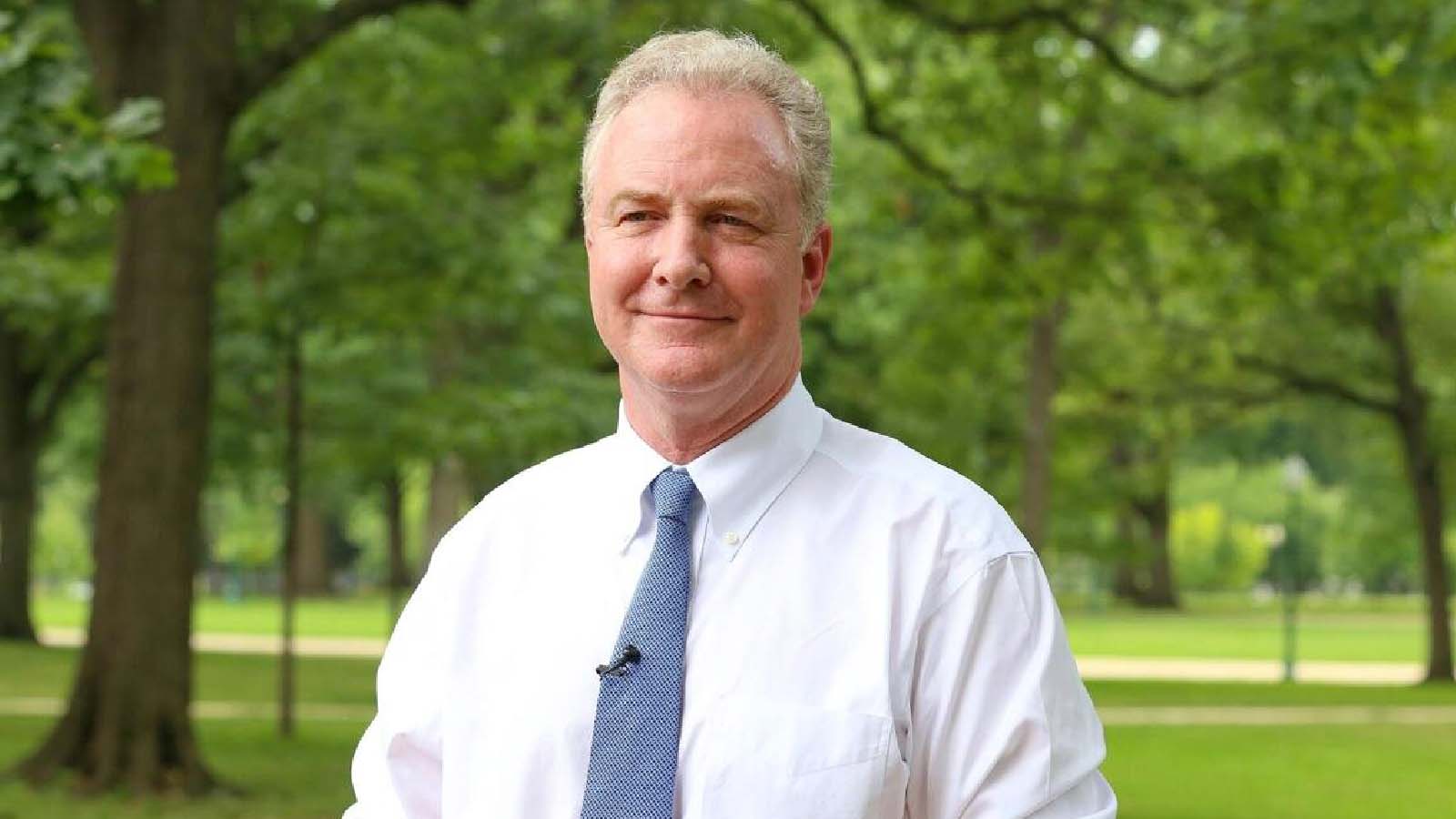 Sen. Chris Van Hollen (D-Md.) announced Sunday that he suffered a minor stroke over the weekend and is currently being hospitalized.

The 63-year-old senator was delivering a speech in western Maryland over the weekend when he started to feel light-headed, he said. He sought medical attention following his speech and soon learned that he experienced a minor stroke.

“Earlier today, an angiogram indicated that I had experienced a minor stroke in the form of a small venous tear at the back of my head,” Van Hollen said in a statement Sunday.

The legislator was admitted to George Washington University Hospital, where he remains under the medical team’s observation.

He said doctors do not expect he will have any long-term damage from the stroke.

“Fortunately, I have been informed that there are no long-term effects or damage as a result of this incident, but my doctors have advised that out of an abundance of caution I remain under observation for a few days,” Van Hollen said. “I look forward to returning to work in the Senate later this week and thank the medical team for their excellent care.”