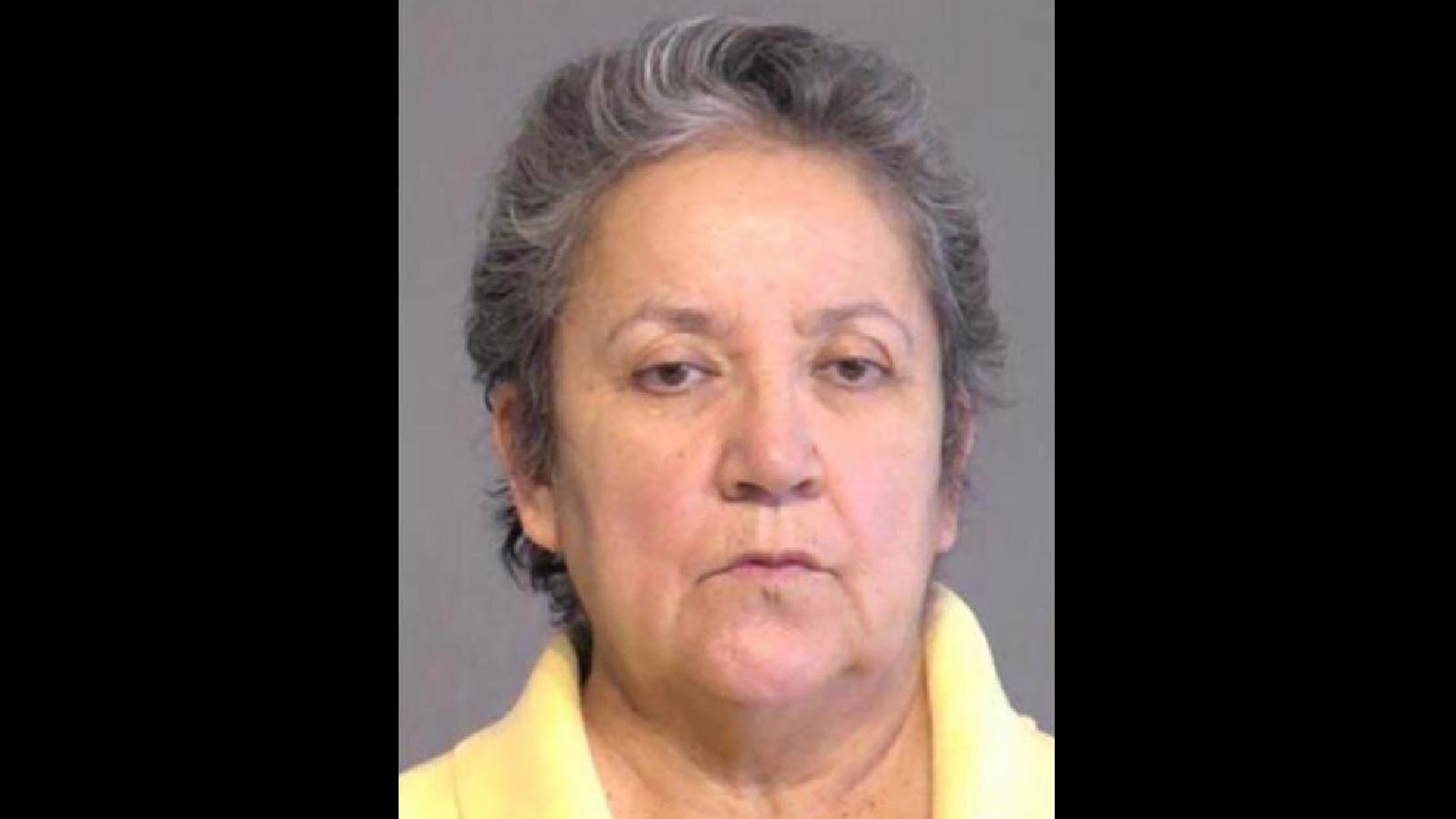 An Arizona Democratic operative plead guilty Thursday to charges she ran an elaborate illegal ballot collection scheme during the 2020 elections.

Guillermina Fuentes allegedly convinced San Luis voters to let her collect their ballots and some voters let her fill out their ballots, according to The Associated Press. 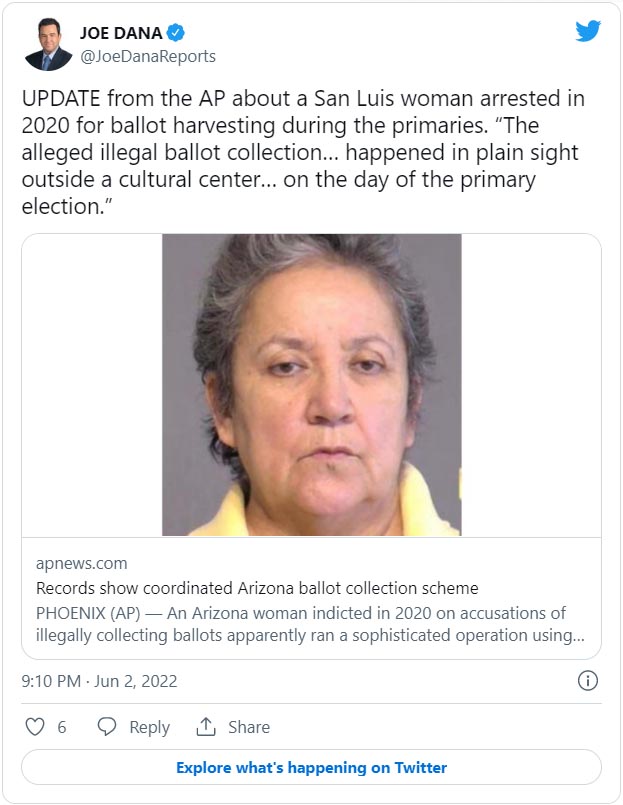 Fuentes and a second defendant, Alma Juarez, were initially indicted on one count of ballot harvesting in December 2020, with additional charges brought against Fuentes in October 2021 after an investigation by the Election Integrity Unit of the Arizona Attorney General’s Office, according to a statement by Republican Arizona Attorney General Mark Brnovich.

“In addition to the Ballot Abuse charge, the new indictment alleges three additional felony charges: Conspiracy, Forgery, and an additional Ballot Abuse count,” he continued. “The new charges allege that Fuentes conspired to obtain and vote the early ballot of another individual in the August 2020 Primary Election.”

The forgery and conspiracy charges were dismissed in the Thursday plea agreement with Fuentes and the state prosecutor’s office. Fuentes agreed to plead guilty and the state dropped her three felony charges, including forgery and an additional ballot harvesting count, according to the outlet.

Only a voter’s family member, household member, or caregiver is legally allowed to collect the voter’s ballot, according to Arizona law.

Fuentes allegedly used her position as a respected local Democrat to get voters to hand over their ballots to her and her co-defendant Juarez outside a San Luis cultural center on the August primary election day, according to the AP.
She allegedly had several ballots with her while at the cultural center and was seen marking some of the ballots, the outlet reported.

Fuentes’ attorney, Anne Chapman, said the ballot harvesting laws in Arizona are harming minority voters but declined to comment on her client specifically, according to the AP.

“This prosecution shows that the law is part of ongoing anti-democratic, state-wide, and national voter suppression efforts,” Chapman told the AP.

The investigators linked Fuentes to almost a dozen ballots, reported the AP.