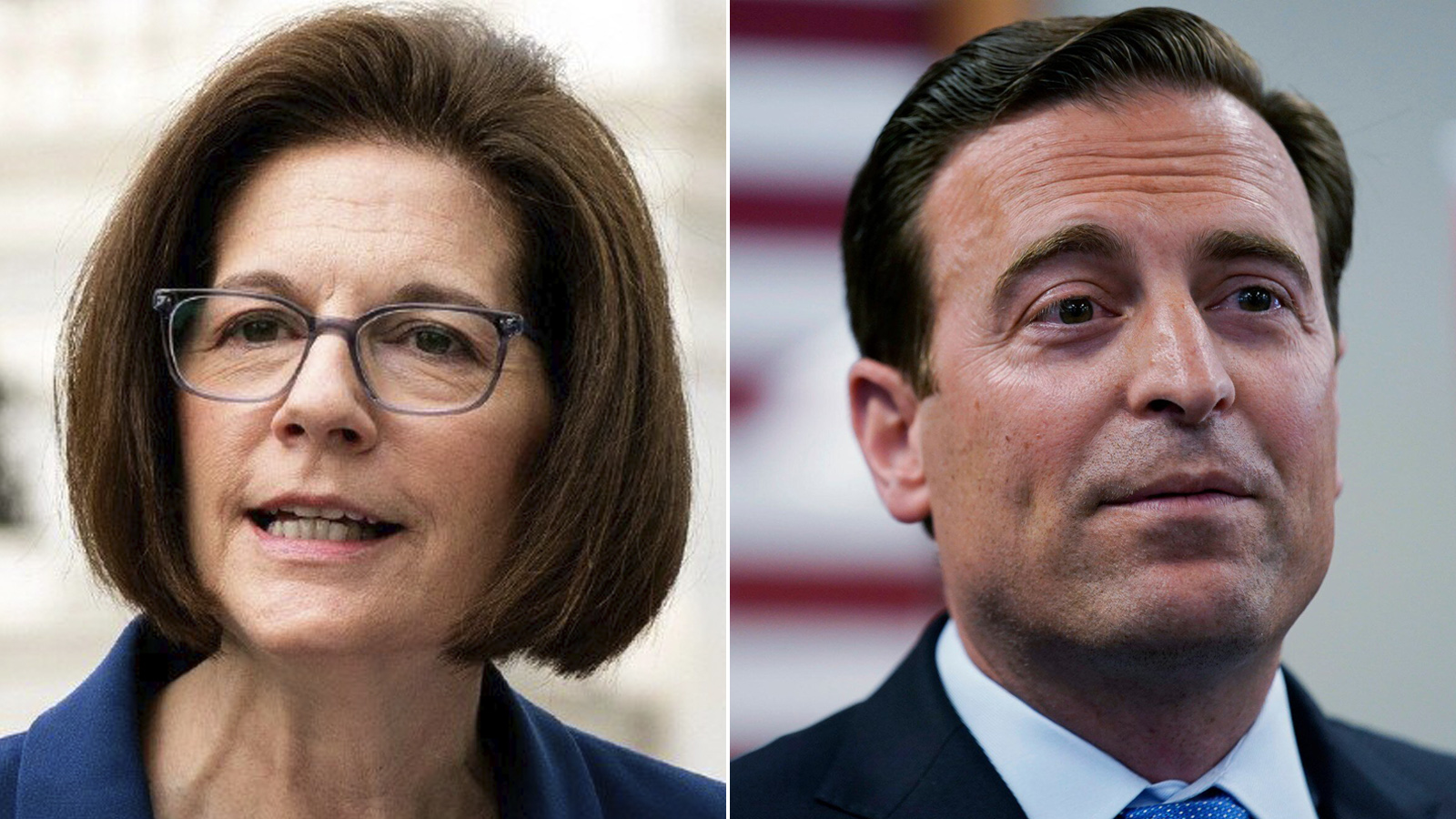 Following the latest updates from Clark County, Laxalt’s lead over Cortez Masto shrunk to 798 votes after the county tallied 27,229 votes, resulting in a pickup of 8,190 votes for the incumbent senator.

Lombardo is the only Republican to flip a governor’s seat this election cycle.

In Clark County, the deadline for all ballots to be counted is Tuesday.

Clark County Registrar of Voters Joe Gloria said during a Friday press conference that they are reaching the “tail-end of what we need to do.”

Washoe County, the state’s second-largest county, still has about 23,000 ballots left to count, according to the Las Vegas Review-Journal.