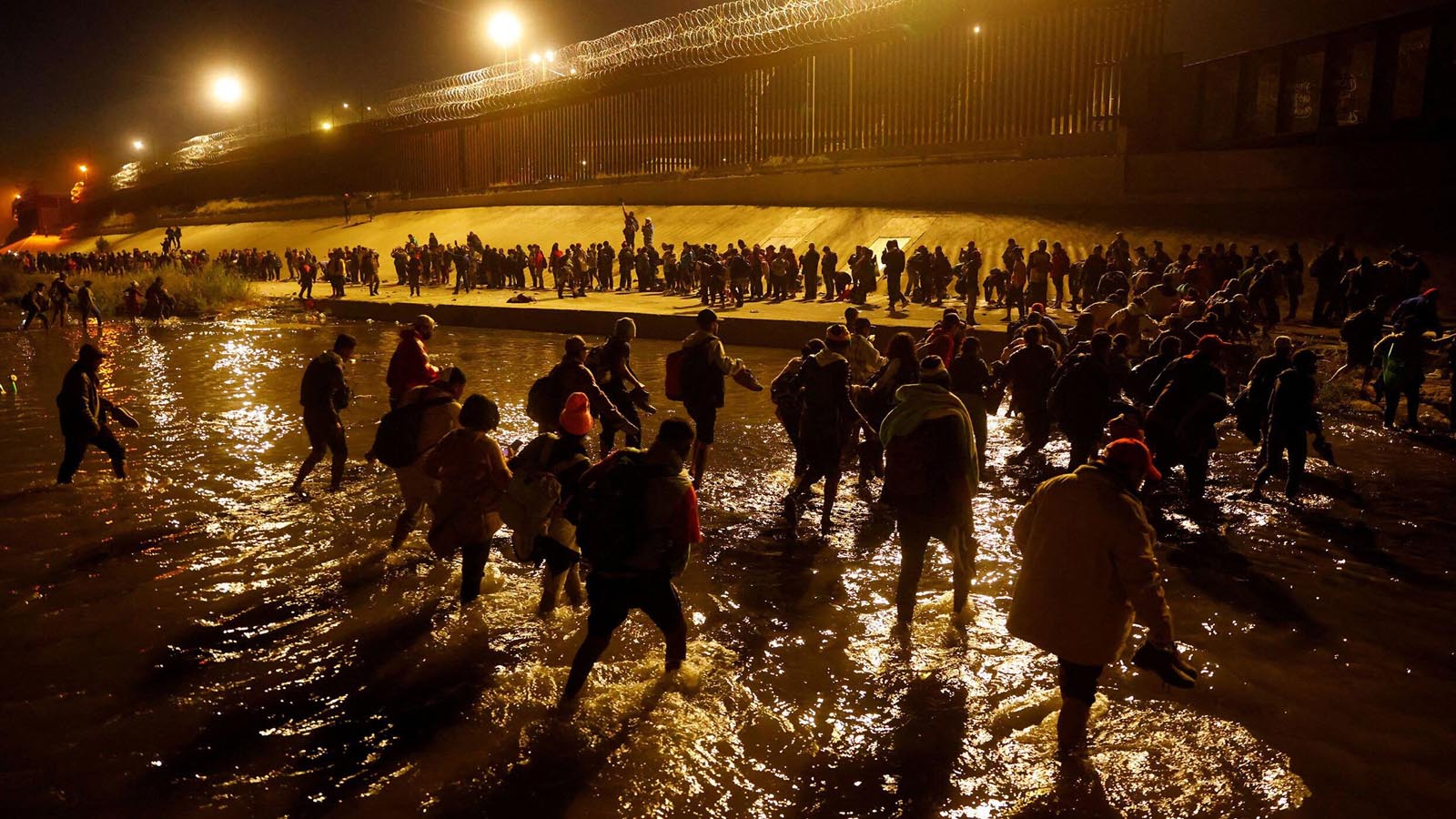 Americans throughout the country are tired of President Joe Biden’s lack of action in securing the border.

Not only have Republican governors shipped illegal migrants to blue-run cities, but Democrat governors are also beginning to follow in their footsteps.

Gov. Jared Polis (D-CO) is busing illegal migrants who have made Colorado their home to Chicago and New York City.

In a statement, Polis said that 70 percent of illegal migrants that were arriving in his state, were only passing through on their way to their final destination. However, the Democrat governor does not welcome them.

“No one should play politics with the lives of migrants who came here to escape oppression, and in Colorado, we are honoring our values of treating people with dignity and respect,” Polis said in a statement, adding “Coloradans would expect nothing less from us to uphold our shared values to assist people fleeing oppression.”

Polis reportedly called Democrat New York City mayor, Eric Adams, to warn him that he has plans to send illegal migrants to the city.

In response, Adams said that there is “no more room at the inn.”

Calling the border crisis a “national embarrassment,” Adams said that it was unfair for local governments to have to deal with what the Biden Administration should be dealing with.

“We received over 30,000 asylum seekers that are in need of not only shelter, but food, education for children, health care, and some of the basic items that are needed,” Adams said, adding “now, we were notified yesterday that the governor of Colorado has now stated that they are going to be sending migrants to places like New York and Chicago. This is just unfair for local governments to have to take on this national obligation. We’ve done our job. There’s no more room at the inn.”

Over 3,500 illegal migrants have arrived in Denver, Colorado since December 9. The city’s major declared the crisis a state of emergency, requesting federal aid to assist with the influx of immigrants.