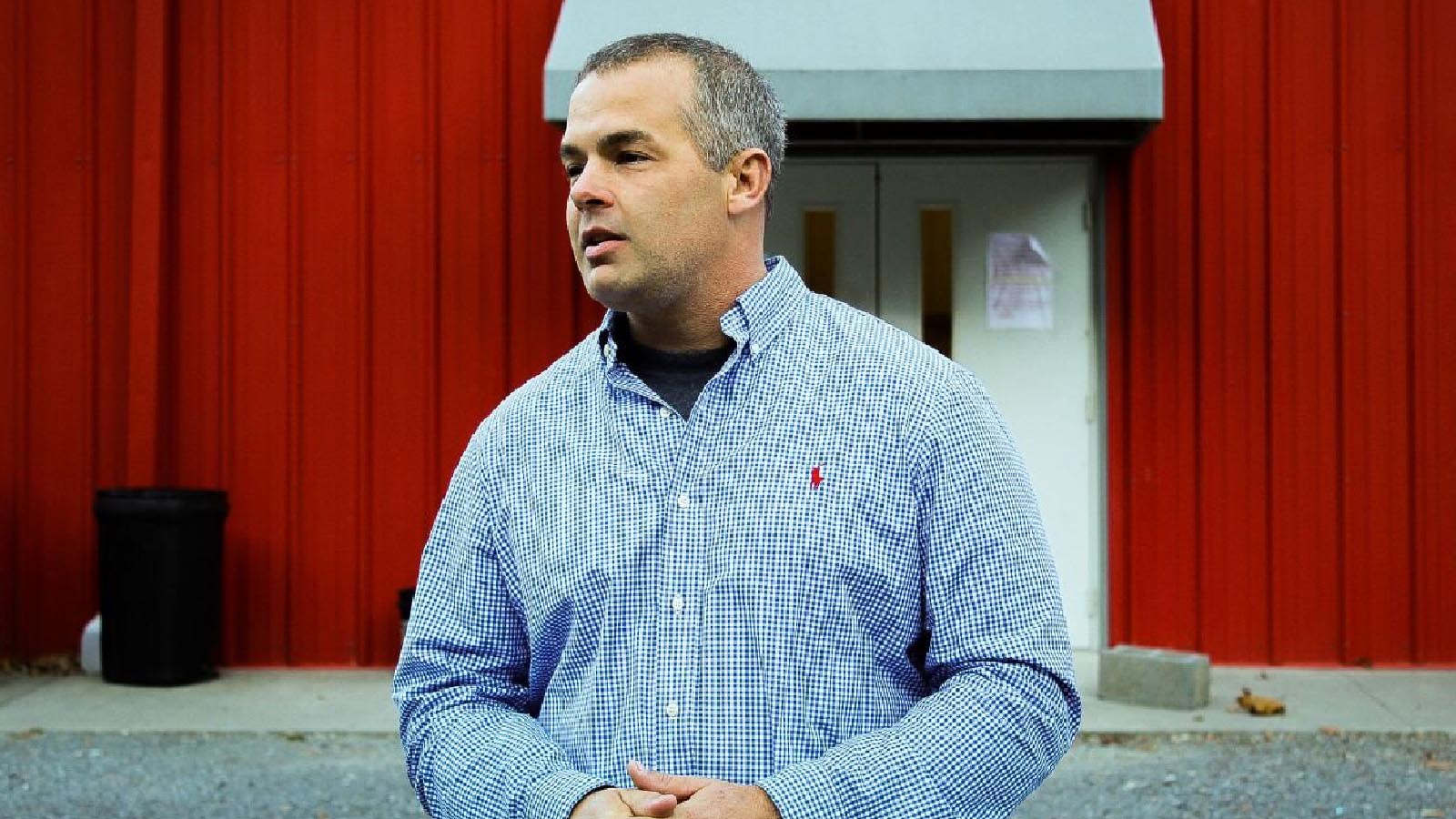 A county supervisor in Virginia has been accused of dozens of counts of voter fraud in a case in which prosecutors allege he showed up at the homes of voters, with absentee ballot applications and ballots, to ensure he would have their vote.

WND reported that Sherry Lynn Bailey was also indicted, who is Adkins’ aunt, and allegedly took part in the scheme too. Bailey is facing multiple counts of false statement – election fraud, conspiracy and forgery of a public record.

Adkins was under investigation by Virginia State Police for over two years. Authorities said they would have little further to release before a trial.

Ballot harvesting is the election technique discussed in the recent blockbuster by Dinesh D’Souza “2000 Mules”.

Adkins first won election to the five-member Buchanan County Board of Supervisors in 2011, according to the Virginia Department of Elections.

The counts of embezzlement stem from allegations that Adkins supplied county-owned gravel to private individuals through his personal construction company.