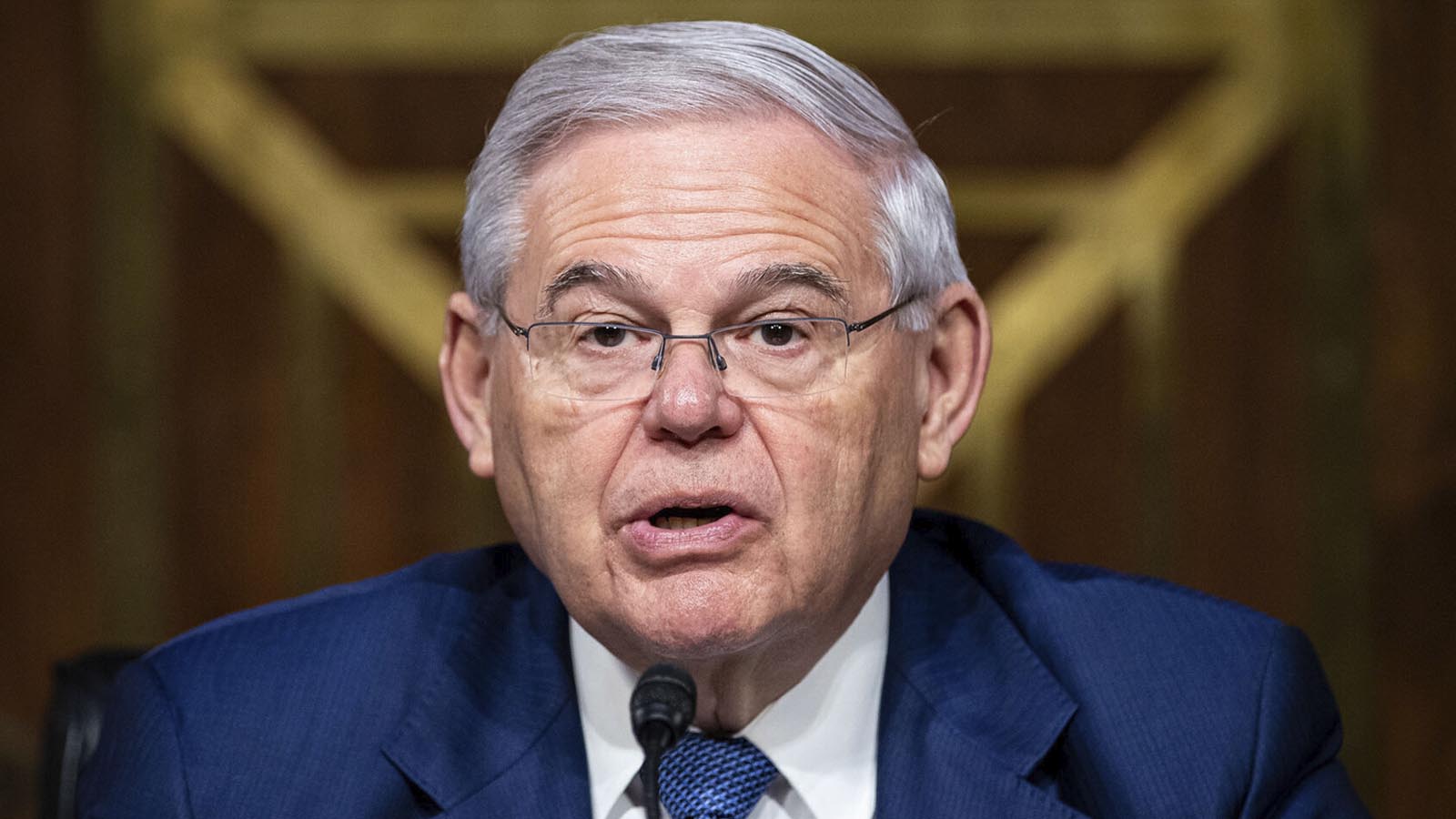 Federal prosecutors are investigating whether the wife of Democratic New Jersey Sen. Bob Menendez received gifts or services from individuals seeking favors from him, according to a new report.

Subpoenas issued by the U.S. Southern District of New York have been issued to associates of Menendez’s wife, Nadine Arslanian, who he married in 2020, The Wall Street Journal (WSJ) reported. They seek information related to Menendez and Arslanian, the people told WSJ. The WSJ report does not specify the information prosecutors seek related to Arslanian.

Several months ago, prosecutors subpoenaed a New Jersey lawyer viewed as a longtime friend of Arslanian, WSJ reported. They have known each other for 25 years and they are both Armenian, the lawyer told the outlet. New Jersey media reported Arslanian is an international businesswoman when she married Menendez. 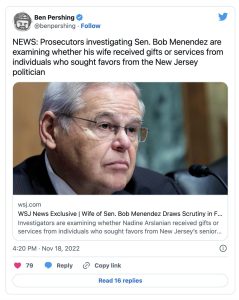 Court records allegedly show the ongoing probe dates back to 2019 when federal investigators executed search warrants at the home and office of a New Jersey based businessman, WSJ reported. Moreover, court records from 2020 demonstrate prosecutors were investigating potentially undisclosed foreign lobbying and other violations of federal law, according to the outlet.

Menendez serves as Chairman of the Senate Foreign Relations Committee after he was first elected in 2006. A separate corruption probe brought by prosecutors in 2015 led to a mistrial, WSJ reported. When asked by WSJ for comment, a spokesman referred them to a previous statement saying, “As always, should any official inquiries be made, the senator is available to provide any assistance that is requested of him or his office.”