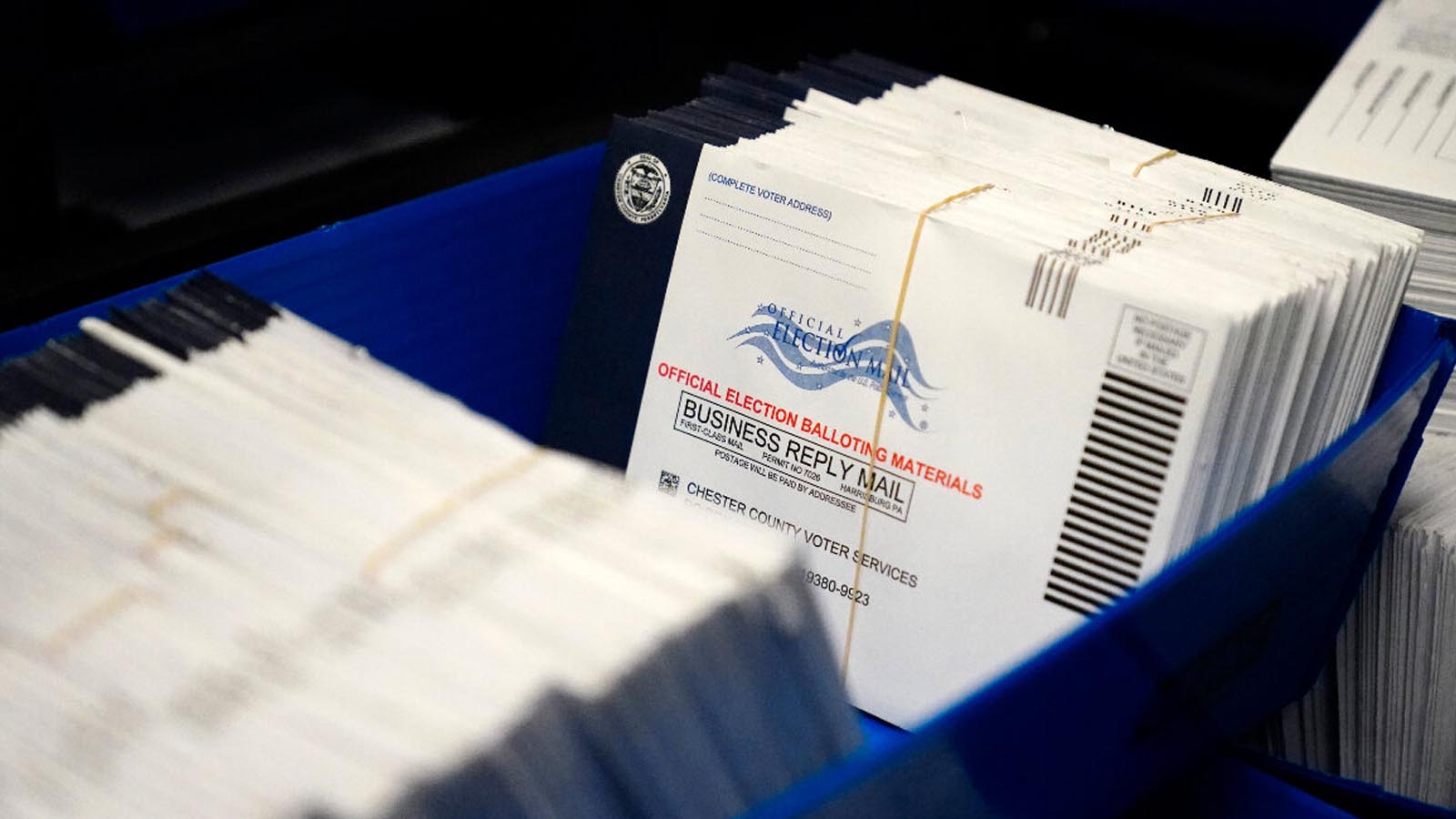 Around 30,000 non-U.S. citizens living in Colorado were mistakenly sent postcards late last month encouraging them to register to vote.

Democratic Secretary of State Jena Griswold’s office said the postcards were mistakenly mailed on Sept. 27 after department employees compared a list of names of 102,000 people provided by the Electronic Registration Information Center to a database of Colorado residents issued driver’s licenses.

That Department of Revenue driver’s license list includes residents issued special licenses for people who are not U.S. citizens. But it didn’t include formatting information that normally would have allowed the Department of State to eliminate those names before the mailers went out, Griswold’s office said.

The Colorado postcards, in English and Spanish, specify that residents must be U.S. citizens and at least 18 years old to register. They tell recipients how to register but are not a registration form.

Griswold’s office said it was unaware that any noncitizens who received the postcards in error had tried to register and that none will be allowed to register to vote even if they try.

Her office is now sending notices to the roughly 30,000 people who aren’t citizens but who mistakenly received the postcards. It is also applying several efforts to prevent or reject anyone not eligible to vote from registering, including comparing Social Security Numbers required for each application, on a daily basis. County clerks also will refer suspect cases to local district attorneys for review.

The incident is under investigation, it said. Colorado Public Radio News first reported the error. The news comes amid widespread distrust of voting integrity following the 2020 presidential election.

Griswold, who has touted her role as a national advocate for secure elections, seeks reelection in the November midterms. She faces Republican Pam Anderson, a former suburban Denver clerk and head of the state’s county clerks association, who is a staunch advocate of Colorado’s all-mail voting system.

Colorado is among at least 18 states, along with the District of Columbia, that issue driver’s licenses to non-U.S. citizens, according to the National Council on State Legislatures. Colorado also automatically registers eligible voters when they obtain their driver’s license from the Department of Motor Vehicles.

The Electronic Registration Information Center, known as ERIC, is a nonprofit organization dedicated to improving U.S. voter rolls and encouraging registrations. Some 33 states and the District of Colombia belong to the group. Under its contract with ERIC, Colorado sends a mailing to eligible residents encouraging them to register each election cycle.