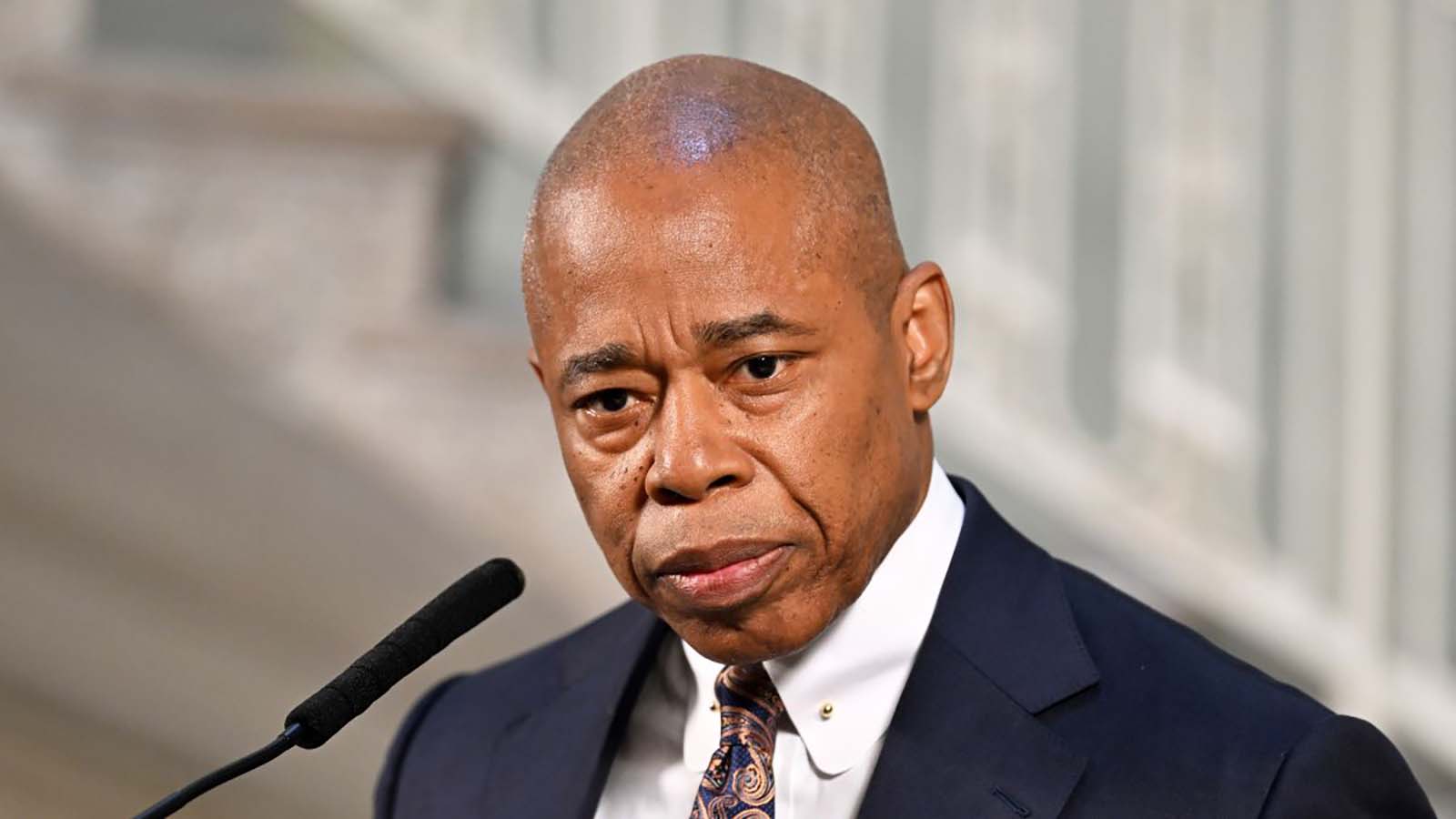 A former staffer working under New York City Mayor Eric Adams was reportedly fired after being depicted in a secretly recorded video condemning Adams’ response to the influx of migrants from the southern border into the Big Apple, as well as criticizing police officers in America’s largest city.

Christopher Baugh, who had been employed at City Hall since former Mayor Bill de Blasio’s tenure, was terminated after Project Veritas released several recordings of a person who appeared to be Baugh seemingly out at restaurants or bars criticizing NYPD officers who quit, were suspended or had been fired under the COVID-19 vaccine mandate.

Appearing unaware that he was being filmed, the subject identified as Baugh — who made headlines in July when he was robbed in Brooklyn while scoping out locations for a press conference — also describes Adams as “corrupt” and mocked the Democratic mayor’s alleged aspirations of the presidency and handling of the migrants bussed from Texas and other states. Migrants began moving into a Randall’s Island shelter this week.

“This was a low-level staffer who had no private or special access to the mayor and who wasn’t hired by this administration,” Adams’ press secretary, Fabien Levy, said in a statement obtained by Fox News Digital. “His comments today disparaging first responders are completely unacceptable, and we’ve terminated this employee effective immediately. Mayor Adams will always stand up for our first responders and have their backs.”

“Let’s also not forget that, time and again, Project Veritas has lied to spin false narratives and deceive the American people,” Levy continued. “This is an enterprise run by a convicted criminal and one that admitted to lying about their identity and their intent just to secretly record and have conversations with this now-former employee. It’s shameful behavior that benefits no one.”

At an unrelated press conference on Thursday, Adams, a former police captain, claimed that it wasn’t Baugh’s criticism of the mayor that prompted his termination; instead, it was the staffer’s words about first responders.

“The first tape we saw, Christopher made disparaging remarks about me. The team came to me and stated, ‘You know what? Are we getting rid of him?’ And I said, ‘No,'” Adams said at a press conference with Civilian Climate Corps. “People crap on me every day. You got to be thick-skinned. This is what being a mayor is. Being a mayor means you’re crapped on.”

“But when you have disparaging remarks about first responders, that’s unacceptable. It is not tolerated,” the mayor continued in response to a reporter’s question about Baugh. “My team didn’t have to call me again. I say that’s not acceptable. I know what first responders went through. I cannot allow that to happen. And my team cannot be a part of that. So, it wasn’t about giving him… We did give him a second chance. The first tape, the team came to me, I said, ‘No.’ Got to be thick-skinned in this business. But my first responders don’t have to be thick-skinned, and I’m going to stand up for them.”

The recordings of Baugh, 33, appeared to be filmed while he was seemingly out dining or drinking in New York City.

“I think what Abbott was doing has proven effective. Like, it’s flooding our system,” Baugh says in one recording regarding the Texas governor’s practice of bussing migrants to New York City and other sanctuary destinations. “I think the optics of this are bad for Biden, and they’re bad for the mayor… And I don’t know that Eric Adams is capable enough to navigate it.”