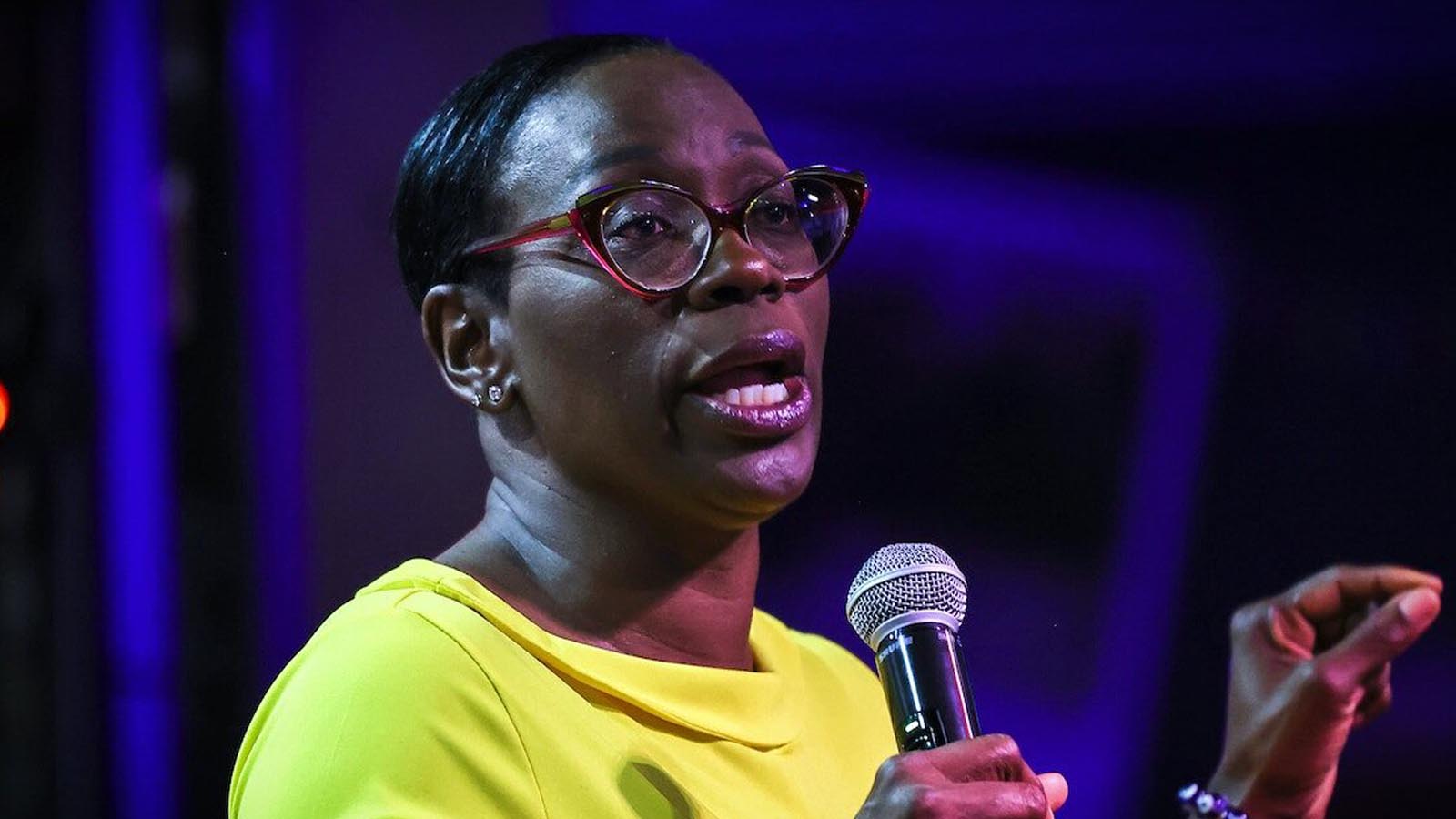 A former Democratic politician and activist has taken to Twitter calling for a higher minimum wage, but it has since been revealed that she is not willing to put her money where her mouth is, literally.

Nina Turner is a progressive Democrat and a former state Senator from Ohio. Last year, she lost to a more moderate Democrat in the primary for Ohio’s 11th congressional district.

On Wednesday, she took to Twitter to promote one of the progressive left’s central talking points, raising the minimum wage to $25.

However, one Twitter user showed the disconnect between Turner’s words and her actions, pointing out that Turner only paid her campaign canvassers $15 an hour — instead of the $25 that she is demanding others pay for.

It seems to be yet another case of “Rules for thee, but not for me.”

In response to this, Turner said that the $25 minimum wage should be implemented “over time,” not immediately, thinking that this would save her from embarrassment.

Raising the minimum wage to $25/hr would be implemented over time, not immediately.

However, several Twitter users responded to this comment by saying that no one is stopping her from paying her campaign staff $25 an hour even if the minimum wage is not there yet.

NO ONE is stopping you from paying them $25 /hour now.

While it is true that campaign canvassers are not usually paid, if Turner is advocating for a $25 minimum wage, she should be willing to offer that to her campaign staff if she plans on paying them.

Other Twitter users pointed out that an increased minimum wage eventually leads to higher prices, fewer jobs and an overall lower standard of living.

Now there is No minimum wage..and the higher minimum wage goes the lower cost of going Automated makes business sense to the Owner. No sick days. No paid vacation. No benefits. No need for workman comp. no calling out of work. etc..etc..https://t.co/LwfHI4PRuo

This is something that Turner and other progressive Democrats fail to take into consideration. A higher minimum wage will mean higher labor costs, causing employers to cut jobs. Ironically, this hurts the very unskilled and less experienced workers that Democrats claim this measure would help as they then have to compete for limited jobs with skilled workers.

In addition, studies have shown that when the minimum wage is increased, prices rise in order for employers to recuperate the losses from an increased wage.

It almost seems as if people like Nina Turner are aware of the strain that an increase in the minimum wage puts on businesses and the negative consequences of this legislation, but they are still pushing it for ideological reasons.

Clearly, Democrats can talk the talk, but they never seem to be able to walk the walk.