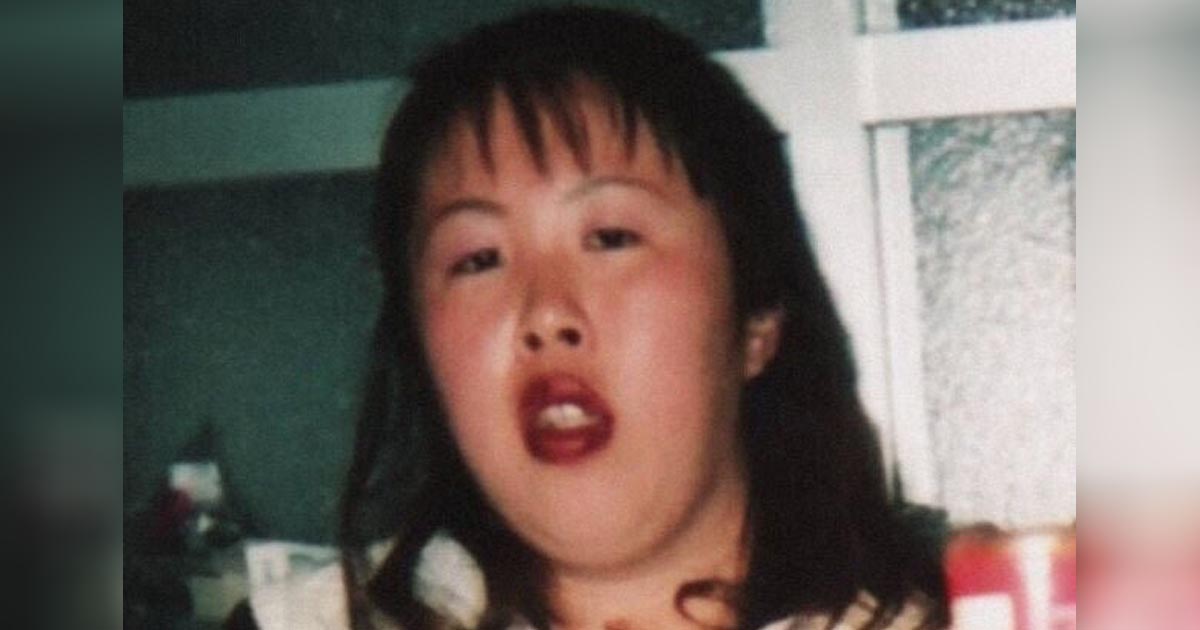 A Japanese woman awaiting execution for drugging and drowning two men has died after choking on her own dinner, the country’s justice ministry said Sunday.

Miyuki Ueta, a former bar worker, was eating in her cell on Saturday afternoon when she began to choke. Workers at the detention center, located in the southwestern prefecture of Hiroshima, tried to pull food out of the 49-year-old’s mouth, but she had already lost consciousness, Japanese national broadcaster NHK reported.

Ueta was sent to the hospital but was confirmed dead less than three hours later. She died of suffocation, the Japanese ministry of justice said.

Ueta had a near miss four days before her death, when she also choked on her food and was rushed to hospital. She survived and was returned to the detention center.

Ueta was sentenced in 2012 to death after being found guilty of killing two men she owed money to in 2009 in Tottori prefecture, on Japan’s west coast. She maintained her innocence and appealed her case, but the judge upheld her death sentence in 2017.

Capital punishment remains legal in Japan and much of the rest of Asia. In Japan, prosecutors usually seek the death penalty in cases of multiple homicides or particularly egregious murders. Following Ueta’s death, there are now 105 people on death row in Japan.

The death penalty is broadly accepted in Japan, although international rights groups have condemned the country’s practice of hanging prisoners with just a few hours’ notice. Capital punishment abolitionists point to cases of wrongful convictions in which innocent people have been put on death row.

In 2022, three death row inmates sued the Japanese government for hanging prisoners, Japan’s sole execution method. They claimed that the method of killing is inhumane and causes unnecessary suffering.

According to the court rulings, Ueta was found guilty of drugging 47-year-old truck driver Kazumi Yabe with sleeping pills, then drowning him in the sea in April 2009. Six months later, she similarly drugged electronics store owner Hideki Maruyama, 57, and drowned him in a river. The men were her former romantic partners and she reportedly owed both of them money, authorities said.

Ueta reportedly met both men at the snack bar she worked at, an establishment where women chat with and entertain customers, such as by singing karaoke with them.

Ueta’s conviction relied heavily on circumstantial evidence, given that she was the last person to meet with the men before they went missing, prosecutors said. She was also found to have purchased sleeping pills before their deaths.

The last Japanese death row inmate to die of natural causes was Minoru Iwamori, who was 76 years old. Iwamori was found guilty of murdering an elderly couple and stealing 10,000 yen ($78). He was sentenced to death in 2009, a ruling that was confirmed in 2012, before he died of heart failure in December 2021.