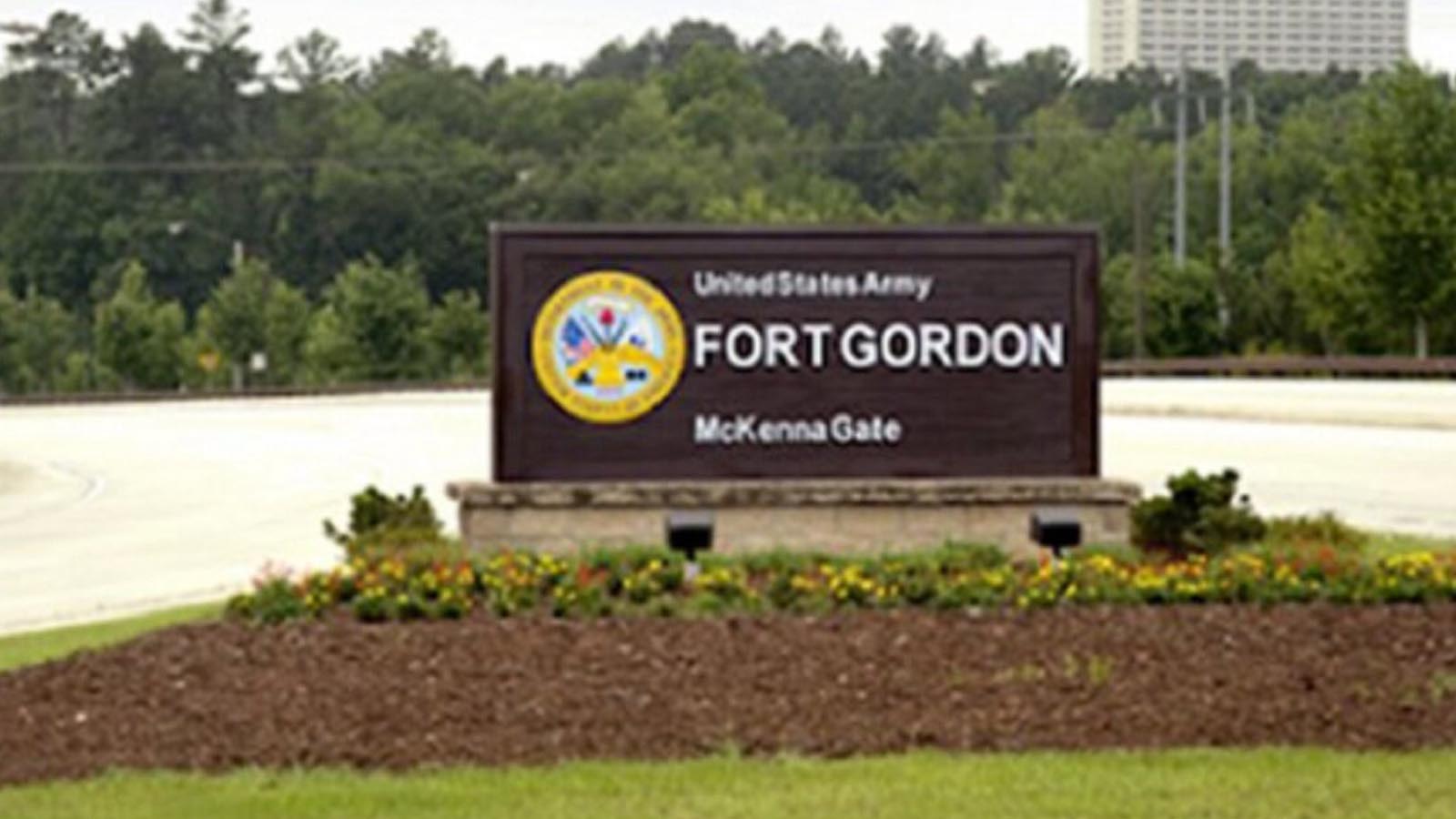 A Wednesday morning lightning strike at a United States military installation in Georgia killed a sergeant with more than 20 years of Army service and wounded nine other soldiers, according to news reports.

The incident occurred at just after 11 a.m Wednesday in a training area at Fort Gordon, about nine miles southwest of Augusta, Georgia.

The facility, which covers about 87 square miles, houses the U.S. Army Signal Corps, U.S. Army Cyber Command, and the Cyber Center of Excellence.

“It is with a heavy heart Fort Gordon confirms one of the soldiers injured in the lightning strike this afternoon succumbed to their injuries,” Fort Gordan spokeswoman Anne H. Bowman said in an email statement, according to The New York Times.

Fort Gordon’s Department of Emergency Services and Emergency Medical Services responded immediately to the incident, Bowman said, according to The Augusta Chronicle.

Emergency services took the injured soldiers to the Dwight D. Eisenhower Medical Center on base, Bowman’s statement said, according to the Times.

Bowman said in her statement that during the time of the incident, there were isolated but intense thunderstorms in the area, the Times reported.

The soldier who was killed was identifed as Sgt. 1st Class Michael D. Clark, 41, according to WFXG-TV.

He was an “an operating room specialist assigned to the 933rd Forward Resuscitative Surgical Company, 3rd Medical Command. He was a Springfield, Massachusetts native who served over twenty-two years in the U.S. Army and Army Reserve, deploying four times to Iraq and Afghanistan,” WXFG reported.

“The 933rd FRSD family is devastated by the loss of our brother, Sgt. 1st Class Michael Clark. Sgt. 1st Clark was a loving husband, father, and a Patriot who deeply loved our country,” the statement said.

“His leadership, knowledge, experience, and love for his fellow Soldiers was immeasurable. Sgt. 1st Clark’s smile and laughter were infectious and always brought joy to everyone around him. Words will never be able to describe how much he will be missed, but his influence on our unit and Soldiers will remain forever.

“This especially hurts because not only was Sgt. 1st Clark one of my Soldiers, but he was my friend and brother. Our prayers are with his family.”

Officials at Fort Gordon did not specify the condition of the nine injured soldiers.

However, according to WRDW-TV, the husband of one of the wounded soldiers posted on social media saying his wife suffered from “life-threatening injuries to include really bad burns,” as a result of which she is due for surgery Thursday.

“Marty, the girls, and I are praying for the family of this soldier and for those also hurt by this unfortunate lightning strike,” Kemp wrote.

“As we hope for their recovery, we ask our fellow Georgians to join us in mourning the loss of their fellow servicemember,” Kemp added.