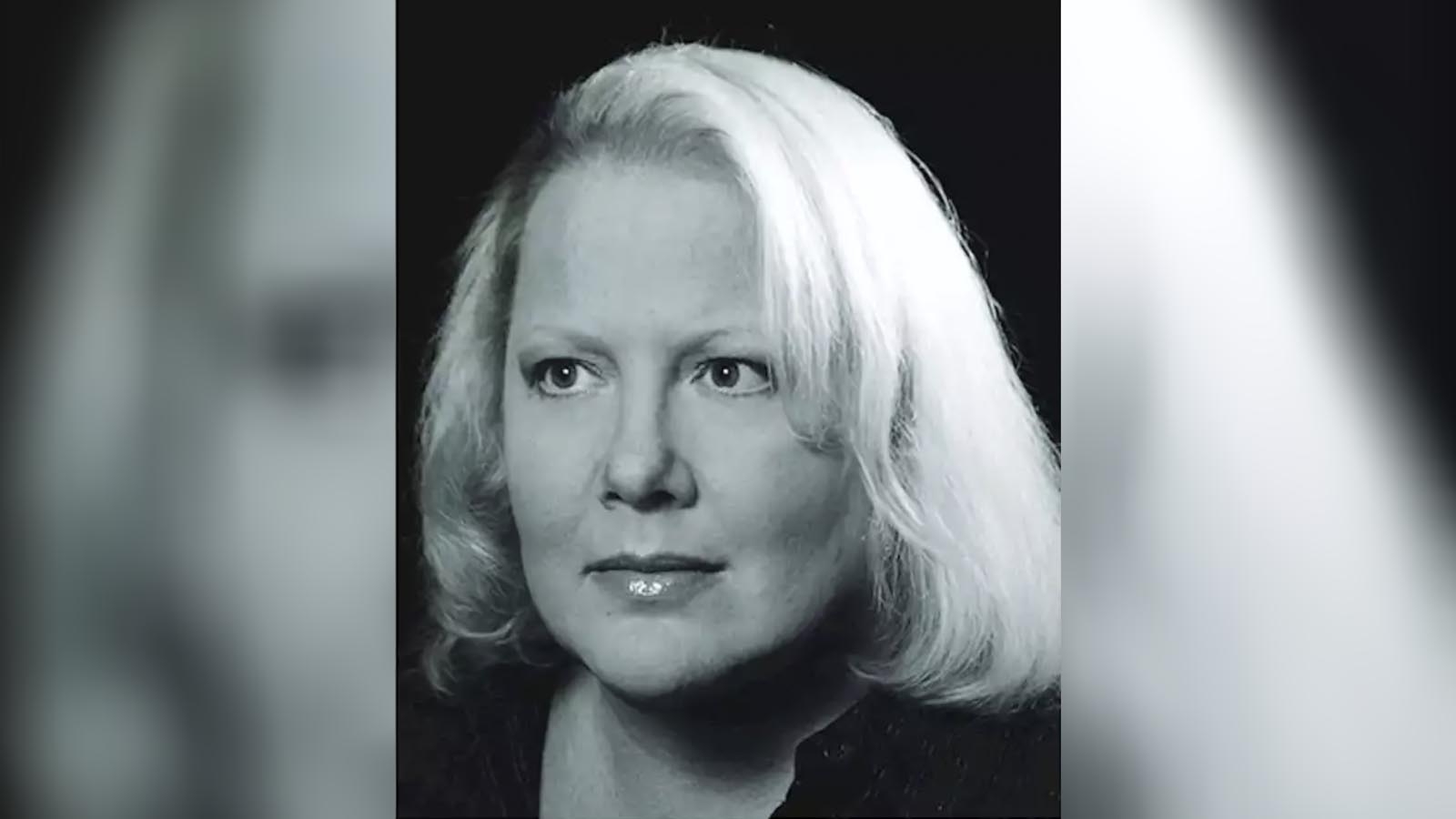 Entertainment journalist and founder of Deadline Nikki Finke has died at age 68.

According to her family, Finke died in Boca Raton, Fla. on Sunday morning after a prolonged illness, as confirmed by Deadline.

Finke grew up in Sands Point on Long Island before graduating from Wellesley College. Her early work included reporting for publications such as Associated Press, Newsweek, the Los Angeles Times, the New York Observer and then New York Magazine before starting Deadline.

Finke founded Deadline — an online version of her Deadline Hollywood Daily blog for LA Weekly — in 2006. The site was acquired by Penske Media Corporation in 2009, with Finke becoming editor-in-chief and general manager.

The veteran journalist was famous for her tenacious style of reporting and saucy entertainment scoops about celebrities in Hollywood, and was known for often starting her stories with “toldja” if something she was working on was true.

She was well known for her reporting about the 2007 – 2008 writers strike, becoming one of the more prominent writers to do so due to her inside scoops from the writers who were striking, as well as her willingness to openly criticize top executives in Hollywood.

Finke left PMC in Nov. 2013, launching her own entertainment news site, NikkiFinke.com. She then launched Hollywood Dementia in 2015, a site with fictional stories written by various entertainment journalists and insiders about the entertainment industry.

The site published its last story in 2019, with Finke then returning to PMC in 2017 as a consultant.

Finke returned to Deadline in 2016 to celebrate the site’s 10-year anniversary, and wrote that she was “thrilled” the site was still “thriving” a decade on.

“It gives me great pleasure to see that, while Deadline is very different from what I created, it’s thriving as an integral part of the entertainment establishment,” she wrote, adding she didn’t set out to be a “disruptor” or an internet journalist who “created something out of nothing.”

“I needed a quicker way to report breaking entertainment news than my weekly newspaper column. So I bought the URL DeadlineHollywoodDaily.com for 14 bucks and change,” she wrote. “And today, under Penske Media ownership, is a website worth $100+ million.”

Finke was notoriously reclusive and was said to rarely leave her house, reportedly due to her lifelong battle with diabetes and discomfort over being overweight, as per The Wrap.

“At her best, Nikki Finke embodied the spirit of journalism and was never afraid to tell the hard truths with an incisive style and enigmatic spark. She was brash and true,” Jay Penske, the founder, chairman and CEO of PMC, said in a statement on Sunday. “It was never easy with Nikki, but she will always remain one of the most memorable people in my life.”