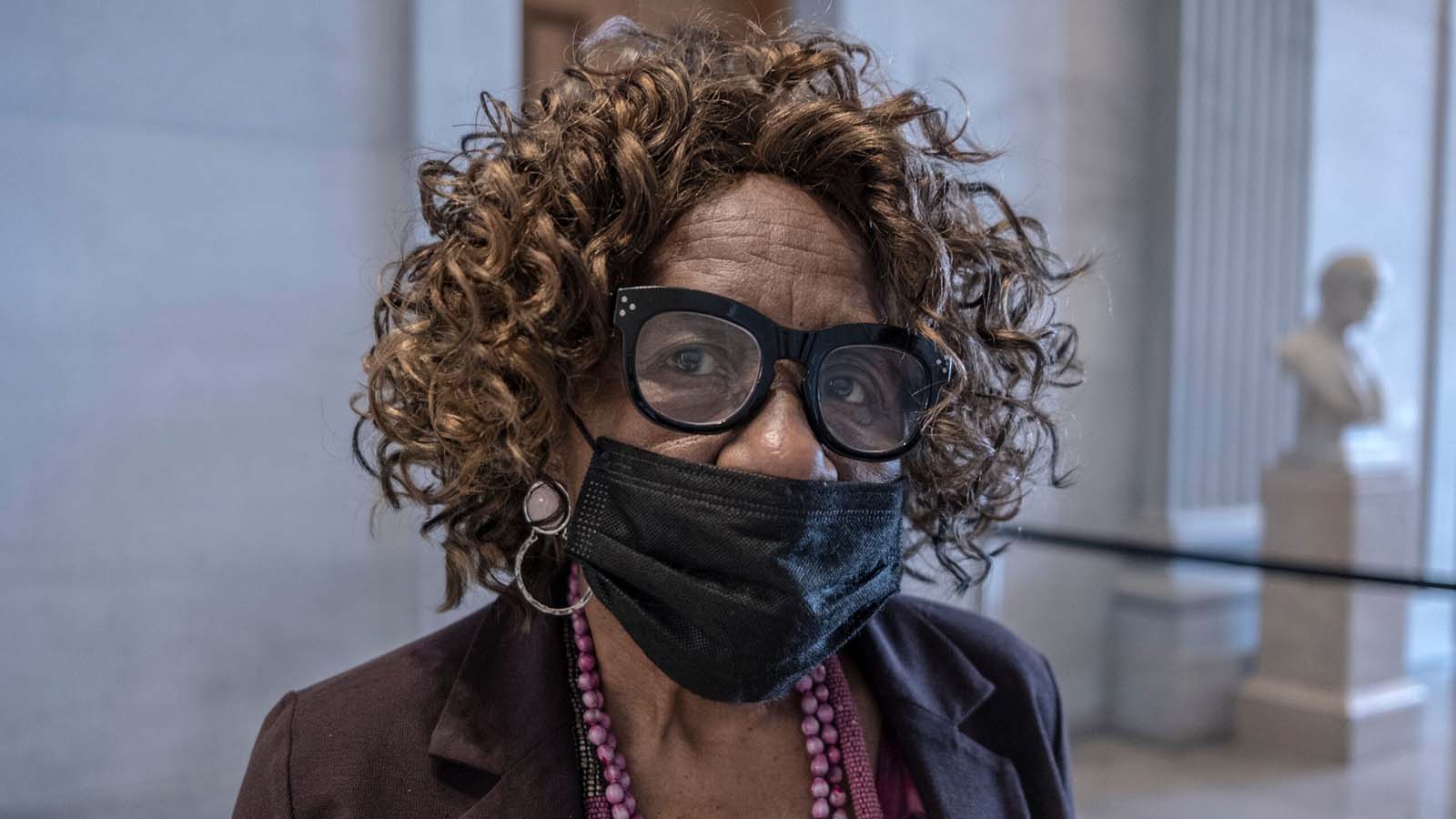 A woman who died nearly two weeks before Election Day was re-elected by Tennessee Democrats anyway.

Tennessse state Rep. Barbara Cooper died on Oct. 25 at the age of 93. (WATN insisted on calling her death “unexpected,” but, come on. I don’t mean to be either flippant nor unkind … but she was 93.)

Probably due in large part to early voting combined with name recognition, Cooper beat out her opponent, independent Michael Porter, 7,999 votes to 2,942, according to WHBQ.

Cooper had represented the 86th state House district for 26 years, according to WSMV, so there were undoubtedly people who voted for her on Election Day, unaware of her passing.

In Tennessee, voters can vote by mail if they have a “statutory reason.” Those reasons include age, absence from the country, jury duty, physical disability, and so forth, according to the Tennessee secretary of state’s website.

However, you can also vote early for no reason at all, typically up to 20 days prior to the election, “purely for the sake of convenience.” Early voting this year began on Oct. 19, six days before Cooper’s untimely demise.

There is probably no way ever to know how many of the ballots cast in this race were wasted — submitted prior to Oct. 25 “purely for the sake of convenience,” or cast on Election Day itself by voters who didn’t know better because Cooper’s name remained on the ballot — as opposed to cast by people who simply didn’t want Porter to represent them in the state legislature, or perhaps even in honor of Cooper’s 26 years of government service.

“I am deeply saddened by the passing of my longtime colleague and dear friend, Barbara Cooper,” House Minority Leader Karen Camper told WSMV. “She was a warrior for her community and the City of Memphis, a tireless advocate on education and equality issues, and just a delightful person.

“We will all miss her,” she added.

Since Cooper obviously cannot serve, Tennessee Gov. Bill Lee will now have to issue a Writ of Election to set the date for a special election to fill her seat.

It’s hard to see how anything could have been done differently in this particular situation. With only a couple of weeks between her death and Election Day, there was no reasonable way for a replacement candidate to have been named in time to mount a competitive campaign. Even if that weren’t the case, there may not even have been time to reprint the ballots.

But Cooper’s sad passing highlights a potential issue with early voting under any circumstances — anyone who votes prior to Election Day has, almost by definition, less information with which to make his or decision than those who wait until Election Day.

We saw this play out — with unknown effect — in Pennsylvania, where many votes had already been cast prior to Lt. Gov. John Fetterman’s disastrous debate performance. It’s impossible to know how many people would not have voted for Fetterman had they waited — either because they would have changed their minds and voted for another candidate, or because they decided simply not to vote at all.

In Tennessee House District 86, perhaps Cooper’s constituents who waited until Election Day to vote would have decided that Porter wasn’t such a bad option after all and cast their votes for him, which would at least have spared taxpayers the time and expense of holding a special election. That’s probably unlikely, but it’s certainly not impossible.

At least it would have given voters an option. Instead, many early voters ended up casting a ballot for a special election instead of for a candidate, without knowing — without any possibility that they could have known — that that’s what they were doing.

Instead, one of the absolute requirements for a functioning democracy — an informed electorate — has been eroded “purely for the sake of convenience.” Most arguments in favor of early voting (as opposed to absentee voting) are bad; that one’s almost critically so.