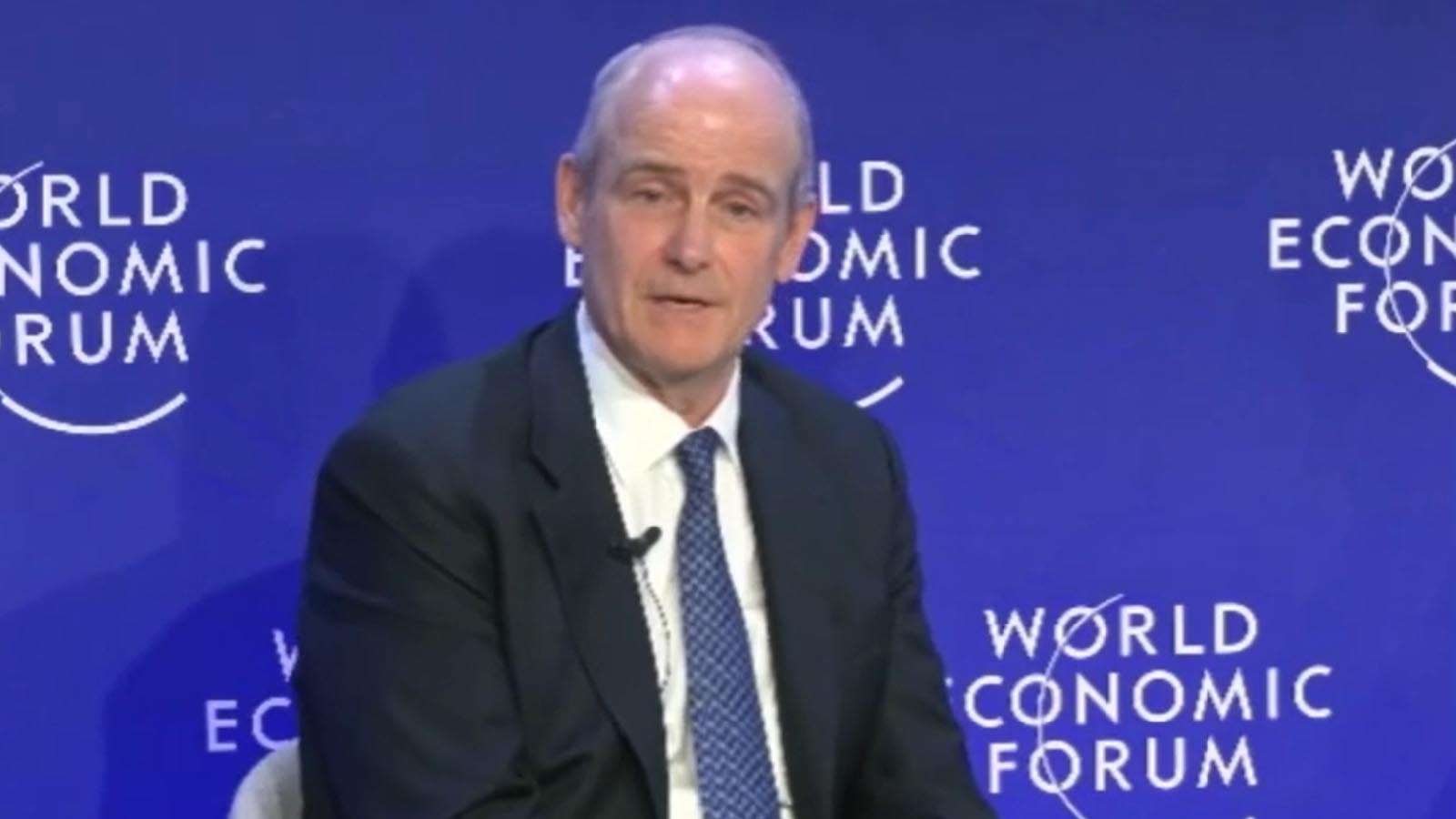 This week, during one of the WEF’s live-streamed panels, Alibaba Holdings President J. Michael Evans claimed that the company is working on an app that could track an individual users carbon footprint.

Now, to clarify, Evans was only talking about Alibaba’s platform…but that’s a big platform.

The Chinese company is the second-largest e-commerce company in the world after Amazon, with revenues in excess of 715 billion Yuan in 2021 (that’s over 110 billion USD).

And they’re not just an e-commerce platform. Through their financial and technological service companies, Alibaba runs the largest domain name market, email provider and cloud storage services in China, and the largest payment platform in the world.

Through Alihealth they supply online pharmacy services, as well as providing computer technology to hospitals and clinics. Since they bought AutoNavi in 2014, they own the biggest e-map navigation company in China too.

If you want to register a domain, go to a pharmacy, check into a hospital, send an email, use a map or GPS…you get the idea.

Alibaba’s computing sector is also a market leader in AI services, being the first payment platform to start using facial recognition technology to confirm payments in 2017.

Other projects on the go include “CityBrain”, an AI designed to scan cities and provide “streamlined” traffic services. Warning of potential accidents as well as making public transport more efficient, a clear move toward “Smart Cities”.

The company also has previous when it comes to “individual carbon footprint” apps. In 2017 their payment platform subsidiary Ant Financial Services was named 6th in Fortune’s “Change the World” list for its Ant Forest app.

According to Fortune, Ant Forest is “the world’s largest platform for tracking individuals’ carbon footprints”, and here’s how it works:

“Users earn points toward planting virtual trees by adopting earth-friendly habits. The company plants a real tree for every 17.9 kg of carbon saved”

They’re incredibly vague on how users “earn” these points, or what exactly these “Earth-friendly habits” are, but it doesn’t take a genius to make some educated guesses.

And while we’ve been focusing on the individual carbon footprint tracker, something else Evans says later in the panel is just as interesting:

“The third thing, we call it “Green Travel”. So, we have within our business something called AMAP – a mapping, think Google Maps or Ways – plus travel destination business. So what we’re going to allow people to do is, first of all, calculate the best and most efficient route and also the most efficient form of transportation. And then, if they take advantage of those recommendations, we’ll give them bonus points which they can redeem elsewhere on our platform. So, they are incentivised to do the right thing, even while they are provided the opportunity to do the wrong thing.”

So let’s put these three facts together. It seems Alibaba currently has apps, either being used or in development, that:

Even individually these functions are worrying enough, but they combine to paint a very concerning picture of the future.

Further, combine that with what we know of the company’s reach through its subsidiaries: Smart Cities, banking, healthcare records, emails, internet activity and more.

How long before Alibaba decides to “reward” other “correct choices” that have nothing to do with the environment? Like vaccination, for example.

How long after that do they start punishing incorrect choices?

They already technically have access to the data they would need to construct this system. It would be naïve in the extreme to not see where this leads.

And, of course, it won’t just be China. If Alibaba is doing this then Google, Amazon, Apple and all the rest of them won’t be far behind.