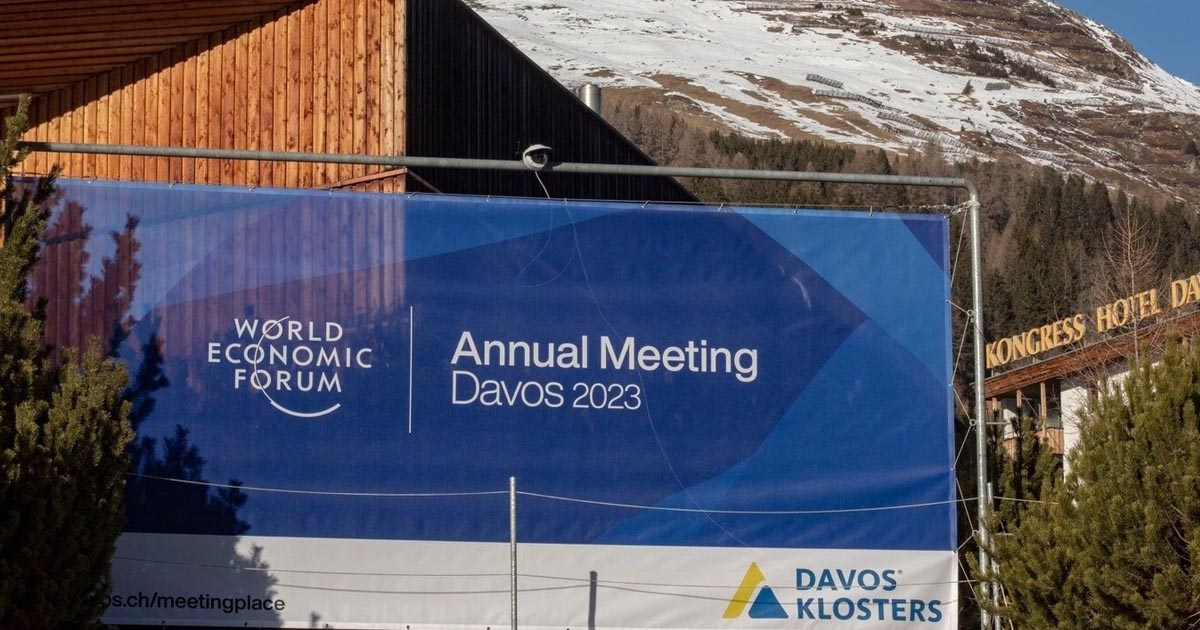 This week, global elites who are supposedly tackling the world’s problems, such as ‘climate change,’ at the World Economic Forum in Davos, Switzerland, will also be partying.

Demand for sex workers by business tycoons and world leaders surges during the five-day summit.

One escort named “Liana” told the German newspaper Bild that she dresses in business attire to blend into the crowd of elites while at the summit. She said her client is an American who attends the meeting. She charges 700 euros per hour and 2,300 euros for the whole night.

She sheds light on the ‘dark side of Davos’, telling Bild that demand for prostitutes skyrockets during the meeting. An escort service also confirmed sex workers would be very busy this week:

“Bosses book escorts in the hotel suite for themselves and their employees,” a manager of an escort service told the Swiss newspaper 20 Minuten. The manager told the sex workers that their services would be in high demand for the next several days.

“Date in Switzerland during #WWF means looking at the gun muzzles of security guards in the hotel corridor at 2 a.m. – and then sharing the giveaway chocolates from the restaurant with them and gossiping about the rich… #Davos #WEF.”

An investigation into the skyrocketing demand for sex workers at the WEF’s Davos summit was revealed by The Times. Their reporting found at least 100 known prostitutes traveled to the summit in 2020.

WEF invited about 2,500 global elites this year, and nearly 30,000 more are expected to attend dinners and wild parties at the ski resort.