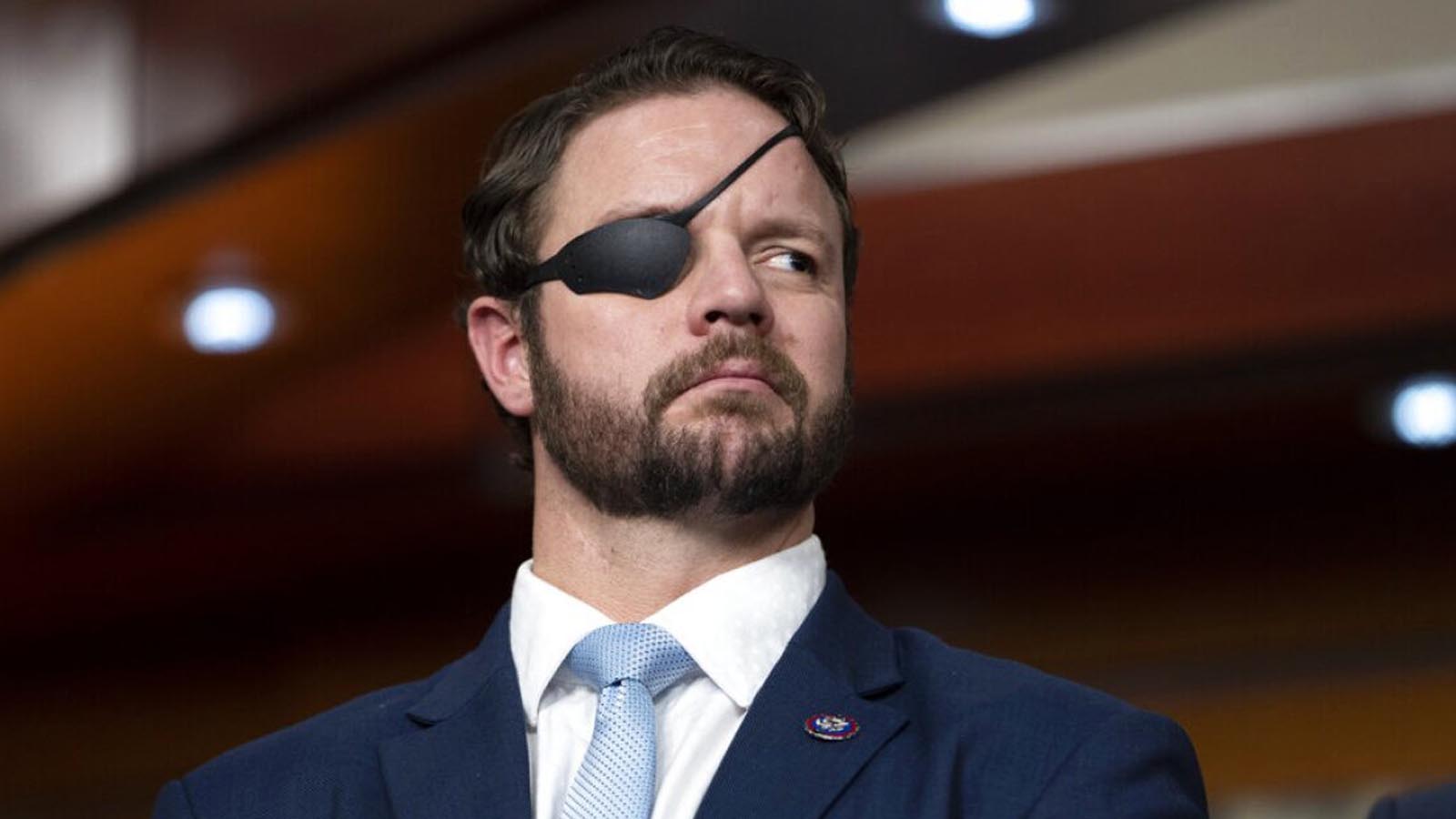 Green is a former Army Ranger Infantry Officer who has served three combat tours and said the southern border crisis is one of his main focuses. Crenshaw, a former NAVY Seal who wanted the chair, did not receive enough votes.

“For the sake of our national security and homeland security, ending the border crisis President Biden created is our top priority,” Green said in a statement on Twitter after the vote.

“I’m grateful to [Speaker of the House Kevin McCarthy] and the House Republican Steering Committee for entrusting me with this task; it’s time to get to work and fulfill our Commitment to America!” Green continued.

“[Rep. Dan Crenshaw] ran a spirited race. I’m grateful for his friendship and leadership. I look forward to working with him, a fellow veteran who understands our national security challenges, to secure our homeland,” he added.

I'm grateful to @SpeakerMcCarthy and the House Republican Steering Committee for entrusting me with this task; it's time to get to work and fulfill our Commitment to America! /2 pic.twitter.com/VFLYcxDNIm

Crenshaw recently came under fire after calling out the 20 of his Republican colleagues who did not initially support Rep. Kevin McCarthy for Speaker of the House. Crenshaw compared the 20 “no” voters to terrorists during a Wednesday appearance on the “Guy Benson Show.” He later told the Daily Caller, “It’s a figure of speech. Get over it.”