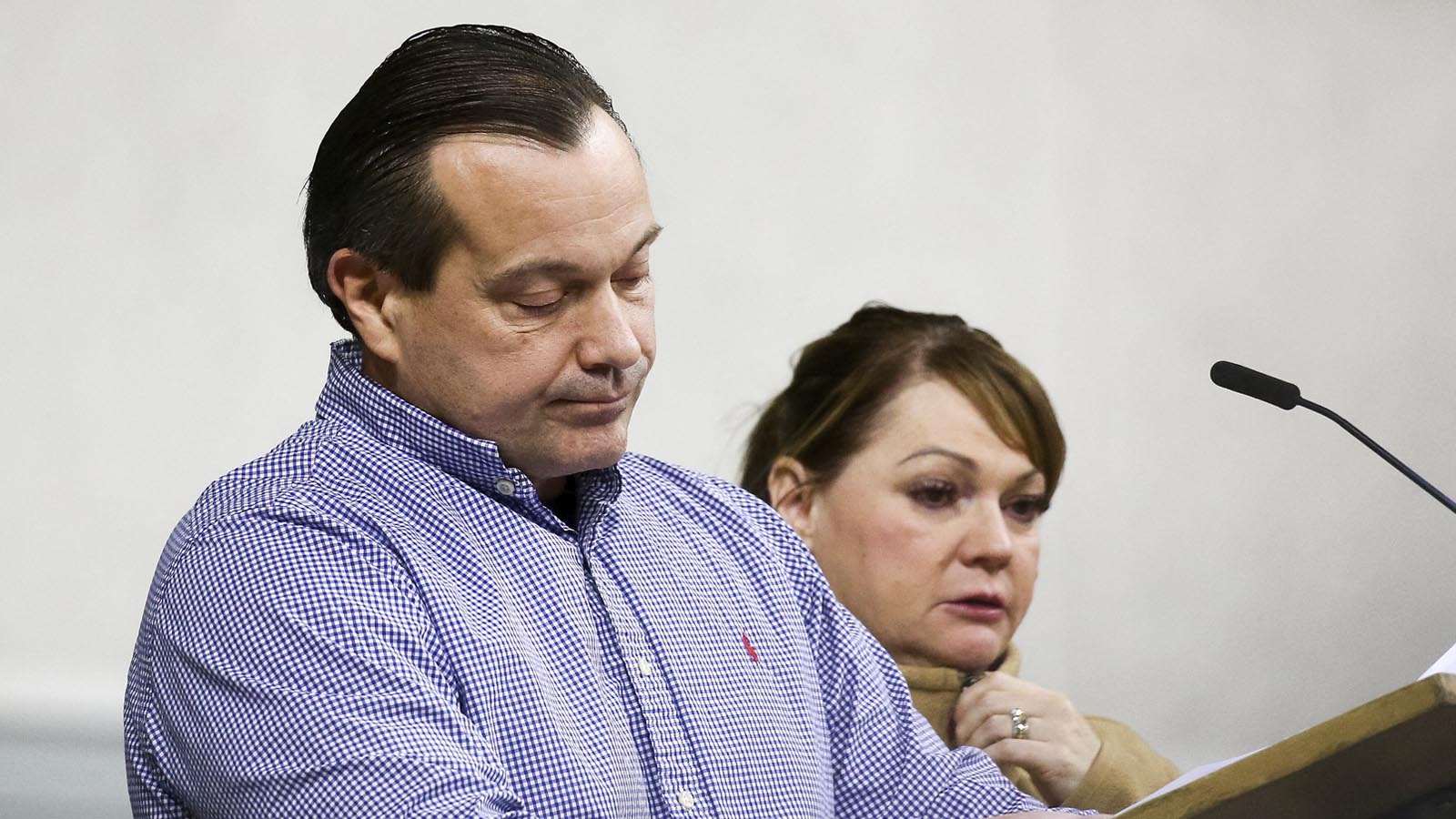 The man suspected of killing four University of Idaho students reportedly had a connection to one of them.

Steve Goncalves, father of 21-year-old Kaylee Goncalves, said he was beginning to see links between Bryan Kohberger, 28, and his daughter, according to ABC News.

He said he wasn’t ready yet to discuss the connections, and said no one in his family recognized the suspect.

“Now that there’s a person and a name that someone can specifically look for and see if there’s any connections in any way. So they’re just trying to figure it out,” the family’s attorney, Shanon Grey, told ABC News.

Goncalves vowed to be in court when Kohberger is returned to Idaho to face murders charges in the Nov. 13 deaths of Kaylee, and Madison Mogen, 21; Xana Kernodle, 20; and Ethan Chapin, 20.

Kohberger, who was arrested Friday in Pennsylvania, was attending a graduate program at Washington State University about 10 miles away from the University of Idaho campus.