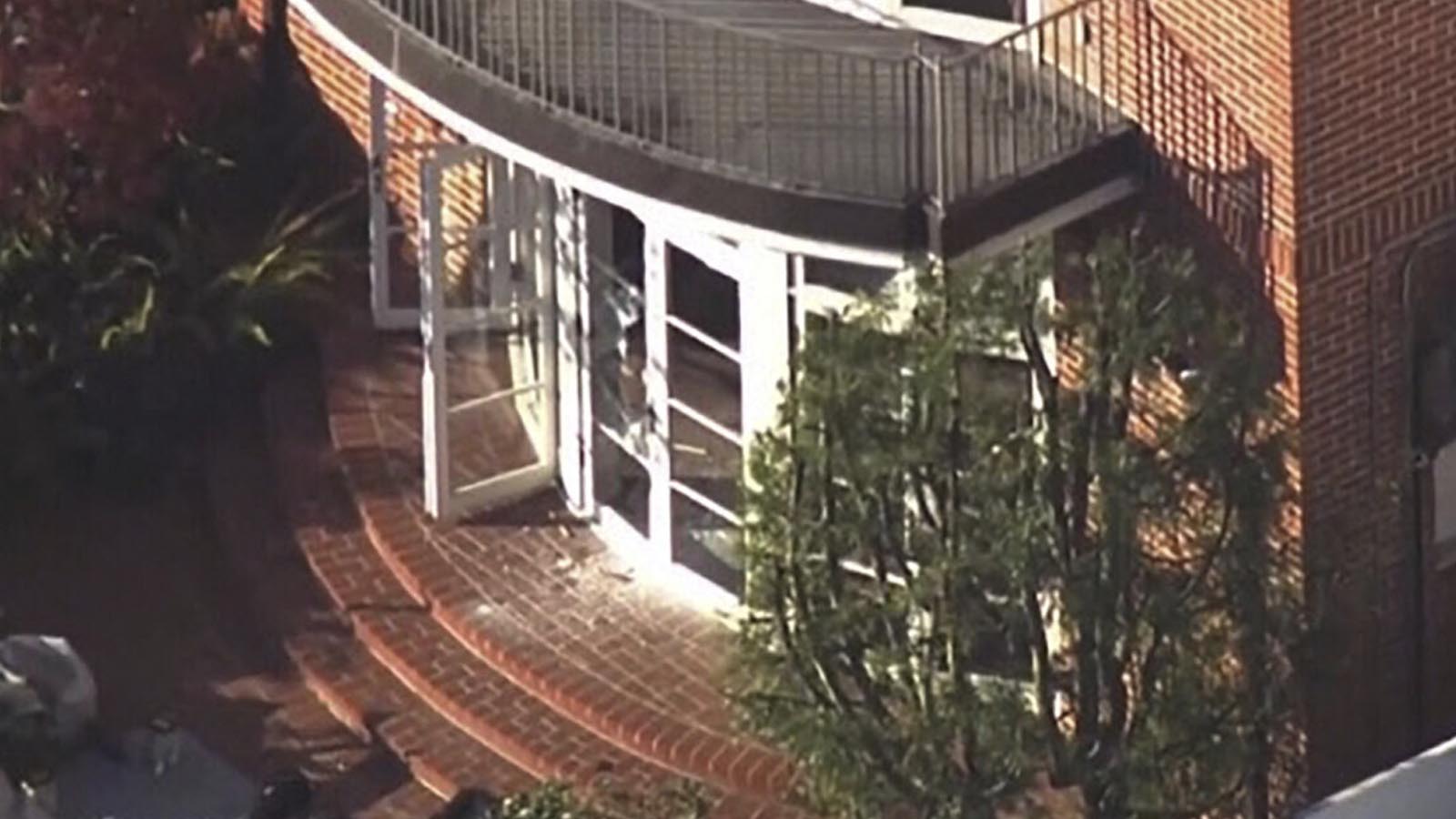 Authorities said that David DePape, 42, allegedly broke into the San Francisco home of House Speaker Nancy Pelosi (D-Calif.) and her husband Paul during the early morning hours of Oct. 28, according to court documents, before he allegedly struck Pelosi with a hammer. No security camera footage, police body camera footage, or 911 calls have been released.

When pressed about releasing more evidence in the case, San Francisco District Attorney Brooke Jenkins told NBC News that her office will not.

“Are you planning to release the 911 call or any body camera video [from the Paul Pelosi attack]?” asked NBC’s Kristen Welker on Wednesday.

“Not at this time,” replied Jenkins. “We’re going to find out today the speed at which this case will proceed once he’s arraigned. We’ll make decisions about what evidence gets played in court, during any hearings, or during the trial,” Jenkins added.

The San Francisco Police Department denied a public records request from The Epoch Times for body camera footage from the officers who responded to the Pelosi home, stating that “disclosure of information may endanger successful completion of the investigation.”

Requests for the 911 call and the police incident report are pending.

According to court documents, prosecutors said that DePape allegedly told investigators that he was on a “suicide mission” and sought to break Speaker Pelosi’s kneecaps, although she was not there at the time of the attack. DePape pleaded not guilty in a state court on Tuesday.

“I’m sick of the insane … level of lies coming out of Washington, D.C. I came here to have a little chat with his wife,” DePape also allegedly told officials, adding, “I didn’t really want to hurt him, but you know this was a suicide mission. I’m not going to stand here and do nothing even if it cost me my life,” according to the documents.

The U.S. Capitol Police (USCP) also wrote on Nov. 2 that it has cameras at the Pelosi home but said they weren’t being monitored when DePape entered the residence. The agency said cameras aren’t “actively monitored” unless Nancy Pelosi is at home.

Authorities at the USCP’s Command Center didn’t see anything unusual at the Pelosi home until they noticed police activity.

While Democrat officials have claimed that DePape was a right-wing radical, his neighbors and the mother of his children painted a different picture. On Wednesday evening, President Joe Biden, in a midterm stump speech, tied alleged threats to U.S. institutions to the attack targeting Pelosi’s longtime husband.

Independent Michael Shellenberger wrote that he went to the alleged former home of DePape in Berkeley, a city located near San Francisco that has long been a center of left-wing activism.

“And, as I discovered yesterday, DePape lived with a notorious local nudist in a Berkeley home, complete with a Black Lives Matter sign in the window and an LGBT rainbow flag, emblazoned with a marijuana symbol, hanging from a tree. A closer look reveals the characteristics of a homeless encampment,” he wrote in a Substack article.

Shellenberger added that neighbors told him that “people come and go from the house and the vehicles, neighbors say, in part to partake in the use of a potent psychedelic drug, ibogaine.”

Meanwhile, the mother of his children, Oxane “Gypsy” Taub, a nudist activist, told ABC7 over the past weekend that when they were in a relationship, DePape shared her left-wing political views. However, she said DePape was “mentally ill” and has been “for a long time.”

At one point, he disappeared for months and came back, she recalled. “He thought he was Jesus. He was constantly paranoid, thinking people were after him. And it took a good year or two to get back to, you know, being halfway normal,” Taub, who is incarcerated at a California prison on a kidnapping conviction, told ABC7.