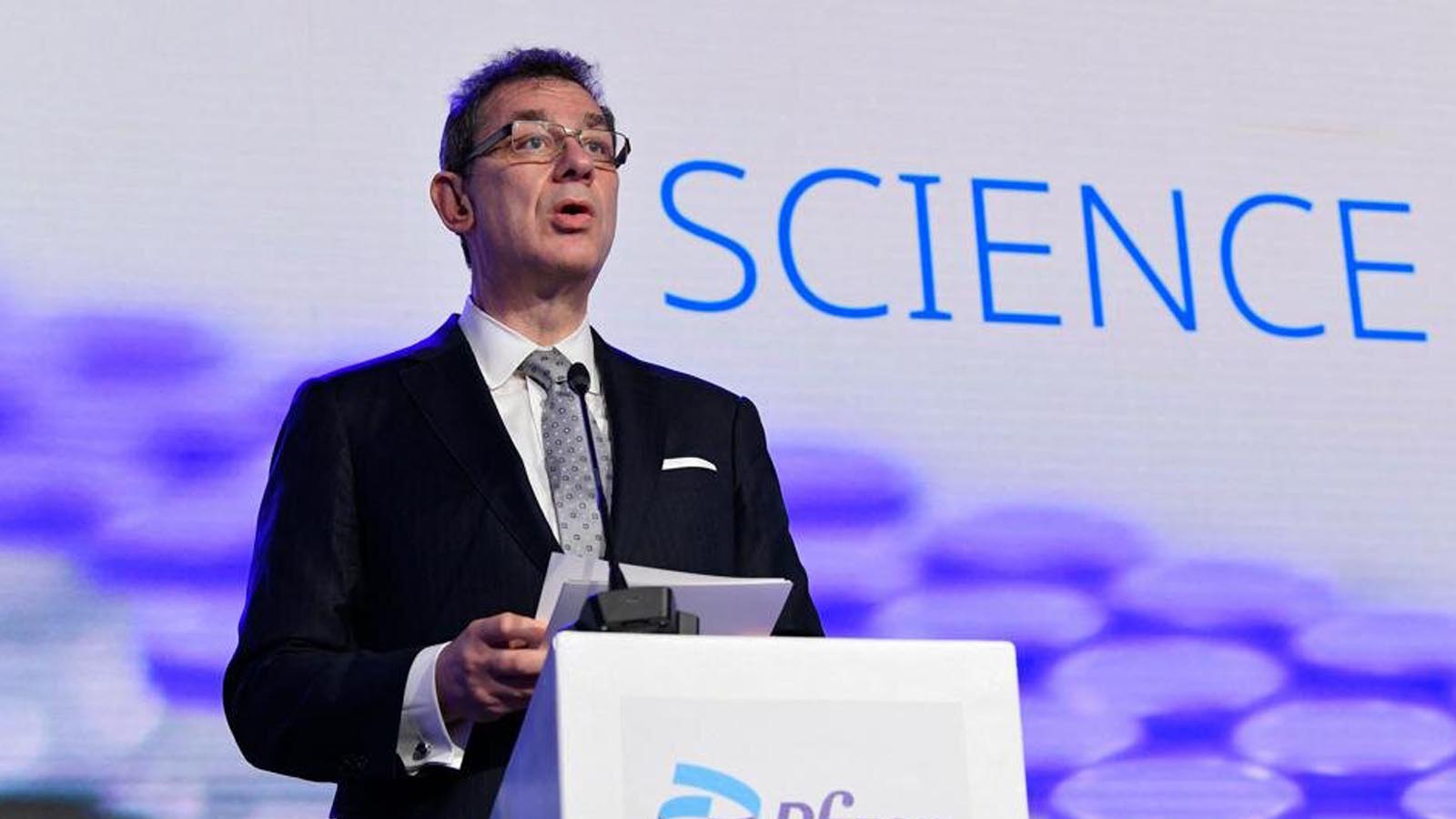 More than a year after the FDA added heart inflammation warnings to COVID-19 mRNA vaccines — amid the second academic year of campus vaccine mandates on a demographic at higher risk of severe adverse events — vaccine makers are finally studying the long-term consequences of vaccine-induced myocarditis and pericarditis.

Moderna already has two trials running, while Pfizer said its first trial will start “in the next couple months” and include up to 500 teenagers and young adults under 21, NBC News reported last week. Neither has disclosed the studies on their websites.

The CDC isn’t much further ahead in studying long-term post-vaccination harm. In late September, the agency started contacting people who meet the case definition of myocarditis and have been reported to the Vaccine Adverse Events Reporting System.

While an “independent entity” should be reviewing long-term consequences, it’s “puzzling” why Pfizer and Moderna waited so long to follow through on the FDA’s approval conditions, said MIT professor Retsef Levi, lead author of a study on post-vaccination “emergency” heart problems in 16-39 year-olds in highly vaccinated Israel.

His paper remains in reputational limbo more than six months after the Nature journal that published it added an ominous “editor’s note” promising an investigation of criticisms.

“This paper is still under investigation and we are carefully considering all the information and … possible courses of action the editors could take to ensure the scientific record is maintained,” Scientific Reports chief editor Rafal Marszalek wrote in a statement given to Just the News.

The Journal of the American College of Cardiology study by Canadian researchers, which used the British Columbia COVID-19 cohort, found the strongest association with men and people 18-39 years old. This echoes earlier research reviewed by the CDC’s Advisory Committee on Immunization Practices.

It has much higher rates of side effects than its original booster, according to a new preprint by University Hospital Wuerzburg researchers and an Oxford researcher who “receives honoraria” from Pfizer.

Their non-randomized controlled study of 76 healthcare workers who took a fourth dose, not yet peer-reviewed, showed the bivalent recipients had an 85% adverse-event rate, contrasted with 51% for the monovalent. The bivalent was also followed by “an increased rate of inability to work and intake of PRN [as needed] medication.”

Are you going for the new Pfizer-BA 4/5 bivalent jab? Think again. The new bivalent jab has got significantly higher adverse reactions than monovalent booster (84.6% Vs 51.4%). Also, there is a trend towards an increased rate of inability to work https://t.co/VDOWcLJInd pic.twitter.com/zISCL4aFc1

The FDA’s vaccines chief recently admitted how little data the agency has to justify its enthusiasm for bivalent boosters.

Center for Biologics Evaluation and Research Director Peter Marks told The New York Times “we’re not sure how well these vaccines will do yet against preventing symptomatic disease,” particularly from newer subvariants.

But he claimed “the downside is pretty low” to getting the new jabs in relation to the “positive consequences” that would follow “even modest improvements in vaccine response.”

Weill Cornell Medicine virologist John Moore questioned the government strategy of “chasing variants by tweaking” the vaccine composition, telling the Times not to expect “amazing protection pagainst infection” from them.

The hedging from FDA about bivalent in this last sentence is remarkable, but realistic. I strongly urge you to consider it. https://t.co/pYeaktZZyT pic.twitter.com/oTtQs5SE8f

The FDA didn’t answer Just the News queries for the evidence Marks used to make his claims, given the bivalent boosters weren’t tested in humans and their makers are only now following up on possible long-term damage from the original vaccines.

Outside studies thus far have shown no improvement over original boosters, and National Institutes of Health Director Lawrence Tabak recently cited “hope,” not evidence, that bivalents “will offer even broader protection.”

The feds’ longstanding efforts to play down post-vaccination heart problems stand in contrast to their urgent appeals to boost young children, backed by data revealed to be false.

The Department of Health and Human Services admitted the goof on COVID-related pediatric hospitalizations, which inexplicably tripled on paper this month, after an eagle-eyed COVID analyst notified HHS of an implausible week-to-week jump in Florida that skewed the entire country.

3/ It should have been obvious this data was flawed and that pediatric Covid hospitalizations didn't triple week over week, but the media doesn't ask these questions. I noticed the issue with the hospitalization data *a week ago* and notified HHS. They finally fixed it yesterday. pic.twitter.com/YFixcPkXmW

The false stats were cited in an as-yet uncorrected CNN report on a Yale School of Public Health model predicting that a 50-60% booster rate could prevent at least 38,000 pediatric hospitalizations. Fewer than 5% of kids 5-11 have received a bivalent booster, and every age group under 65 is below 20%, according to CDC figures through Nov. 16.

Copying Pfizer’s selective disclosure of trial data from its bivalent, Moderna issued a press release Nov. 14 claiming both of its bivalent candidates “trigger a superior antibody response” relative to its original against Omicron BA.4/5, which has already been knocked out by BQ.1 and BQ.1.1.

CEO Stephane Bancel said this response — five times greater than the original — “persisted for at least three months” and showed “neutralizing activity against BQ.1.1,” illustrating the “potential to offer protection” against evolving variants. The study of boosted individuals didn’t include anyone under age 19.

Pfizer and its partner BioNTech said Wednesday they’ve started a Phase I study to test a “next generation” vaccine that enhances long-term T-cell response, as opposed to fast-waning antibody jumps, by encoding for “non-spike proteins that are highly conserved” across variants. The trial will be limited to “healthy,” boosted 18-55 year-olds.