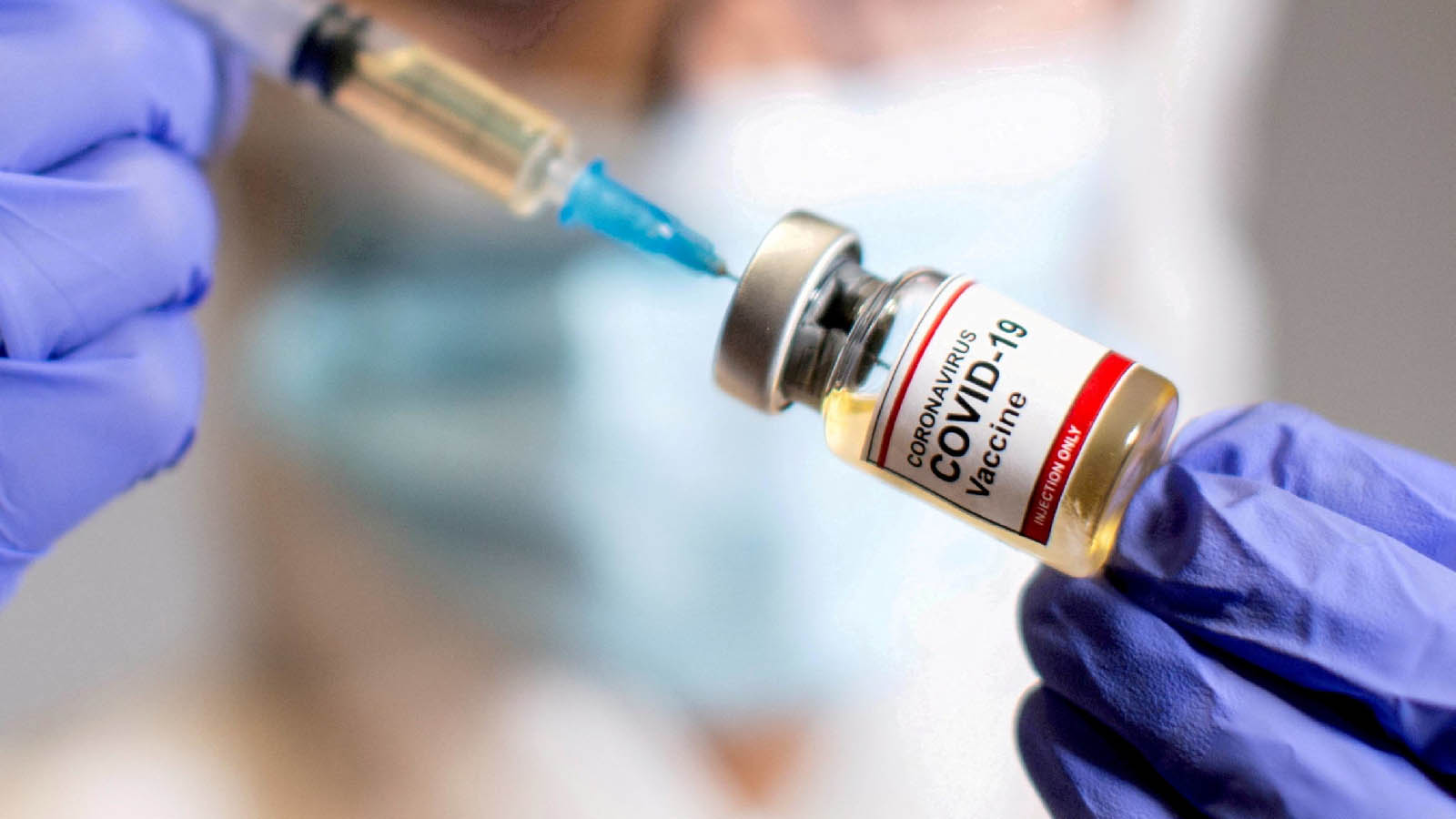 Unusually long blood clots are being found in people who received COVID-19 vaccines, according to Dr. Ryan Cole of Cole Diagnostics in Boise, Idaho.

Cole’s laboratory receives tissue samples from morticians across the country. He reports that they are finding long blood clots — including several that are inches-long and even a couple that are a foot long — in corpses that contained the COVID vaccine.

Liberty Counsel, a religious freedom legal advocacy nonprofit currently representing military members seeking vaccine mandate exemptions, recently interviewed Cole. His lab “is able to determine the difference between a spike protein caused by the virus and a spike protein caused by the COVID shots, which are demonstrably different and much more pronounced and serious,” according to the organization.

Cole told Greg Hunter on USAWatchdog earlier this month that a Stanford University study found that, unlike a COVID infection, which leaves the body in a week or two, the vaccine causes the spike protein to remain in the body longer.

“[T]hose who had a natural infection cleared the virus within that first week or two — their body had the ability to clear it,” Cole said.

With mRNA vaccines, the spike protein can stay “up to 8 weeks postvaccination in some cases,” according to the study.

Cole’s lab is “seeing mushy organs, we’re seeing incredibly inflamed organs,” he said. “We know the spike protein cause all the … bad outcomes that the virus did in 2020. And a lot of comorbid individuals, we know that spike protein is causing inflammation in the lung, the brain, the liver, the kidneys, the heart — it’s causing the same damage that the virus was causing.”

However, “in the body, the shots are persisting and making more spike protein than if you had a natural infection,” he added.

Cole also cited studies by South African doctor Resia Pretorius, who found that the COVID “spike protein alone causes the proteins in our blood to clump,” he said. “That spike protein is thrombogenic — it causes clots, and it causes a lot of clots.”

Morticians usually “put a dissolving fluid in to break up clots so they can get their embalming fluid in,” Cole said in a March interview with Steve Kirsch. “And they were getting back pressure on the system, saying, ‘What in the world is going on?’

They ended up “pulling out, you know, 6-inch clots, 12-inch clots, 2-3-foot-long clots,” he said. “Because you know from the hip down into the leg, you have a long vein called the saphenous vein. And so they were pulling long clots out of your longer veins. And … they hadn’t seen anything like this previously.”

An embalmer who has worked in her field for 11 years told Kirsch in February that she saw these unusual clots in 93% of the last 30 people she embalmed in Carrollton, Mo.

Cole has met other pathologists at conferences who are also seeing the clots he’s finding but “can’t say anything,” or else they’ll “get fired because they’re stuck at academic institutions, they’re stuck in big systems,” he told Hunter. “And the problem is, if you’re not independent, you can’t speak out. And even if you are independent like I am and speak out, then you get attacked by the American Board of Pathology.

“But we have all these large organizations and institutions in cahoots together with a narrative attacking anybody that speaks against their giant money machine while they’re harming humanity, and this is the tragedy in all of this. Doctors are seeing it. Pathologists are seeing it. Too many people are silent, and silence is compliance. It’s time for people to be courageous.”

Last summer, a mother in Utah, Cherie Romney, said in a Fox News interview that her then-17-year-old son and husband were hospitalized with blood clots after receiving the COVID vaccines. Her son was a high school basketball player and experienced severe symptoms less than a day after receiving the Pfizer vaccine. He ended up having two clots in his brain and one in his neck.

After receiving the Moderna vaccine, Romney’s husband was hospitalized “with over 100 blood clots in his lungs,” which led to a quarter of his lungs being removed, she said.

Last month, the U.S. Food and Drug Administration announced that it began limiting the use of Johnson & Johnson’s Janssen Pharmaceuticals COVID-19 vaccine over concerns associated with blood clots.