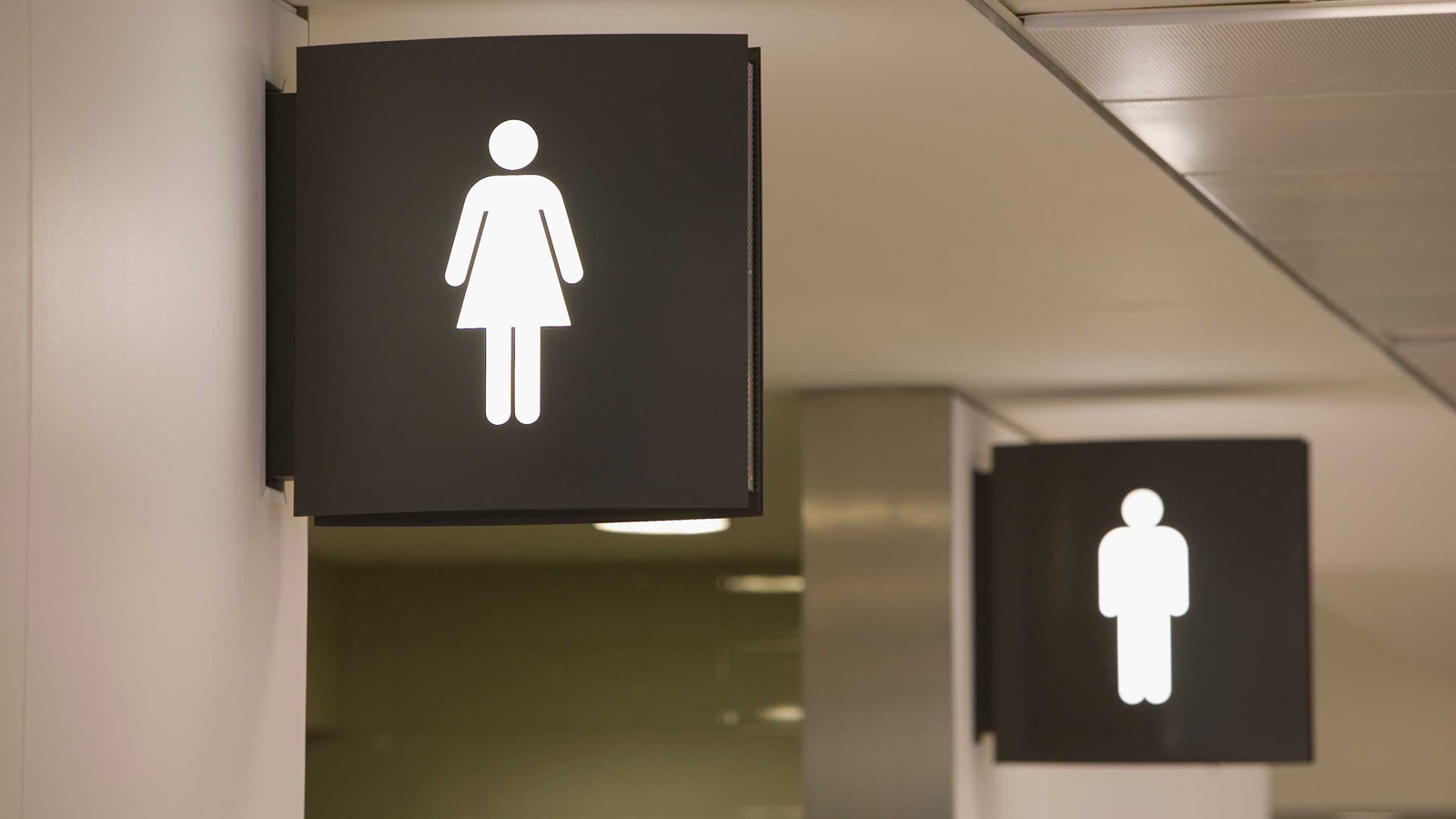 The 11th U.S. Circuit Court of Appeals has found that Florida’s policy of separating school bathrooms based on biological sex is not discriminatory or unconstitutional.

In a 7-4 vote on Friday, the court found that the St. Johns County school board did not violate Title IX by not allowing people who say that they are transgender to use the bathrooms of their choice.

The case was brought on by Drew Adams, a biological woman who identifies as a man, who sued the school board in 2017 after being forced to use a girl’s or gender neutral bathroom while attending the Allen D. Nease High School in Ponte Vedra Beach. The former student claimed that the policy violated the Constitution’s Equal Protection clause and Title IX.

Circuit Judge Barbara Lagoa, who was appointed by former President Donald Trump, wrote that Title IX allows separating bathrooms based on sex, citing “the plain and ordinary meaning of ‘sex’ in 1972,” which is when the law went on the books.

Lagoa added that siding with Adams would mean transforming “schools’ living facilities, locker rooms, showers, and sports teams into sex-neutral areas and activities. Whether Title IX should be amended to equate ‘gender identity’ and ‘transgender status’ with ‘sex’ should be left to Congress – not the courts.”

The majority opinion also noted that the Supreme Court has “repeatedly recognized the biological differences between the sexes.”

A lawyer representing Adams claimed that the court’s decision is “dangerous.”

“This is an aberrant ruling that contradicts the rulings of every other circuit to consider the question across the country,” Tara Borelli, a lawyer with Lambda Legal representing Adams, said in a statement, according to a report from Reuters. “We will be reviewing and evaluating this dangerous decision over the weekend.”

Reuters noted that “all seven judges in the Atlanta-based appeals court majority were appointed by Republican presidents, including six by Donald Trump, while the four dissenting judges were Democratic appointees.”