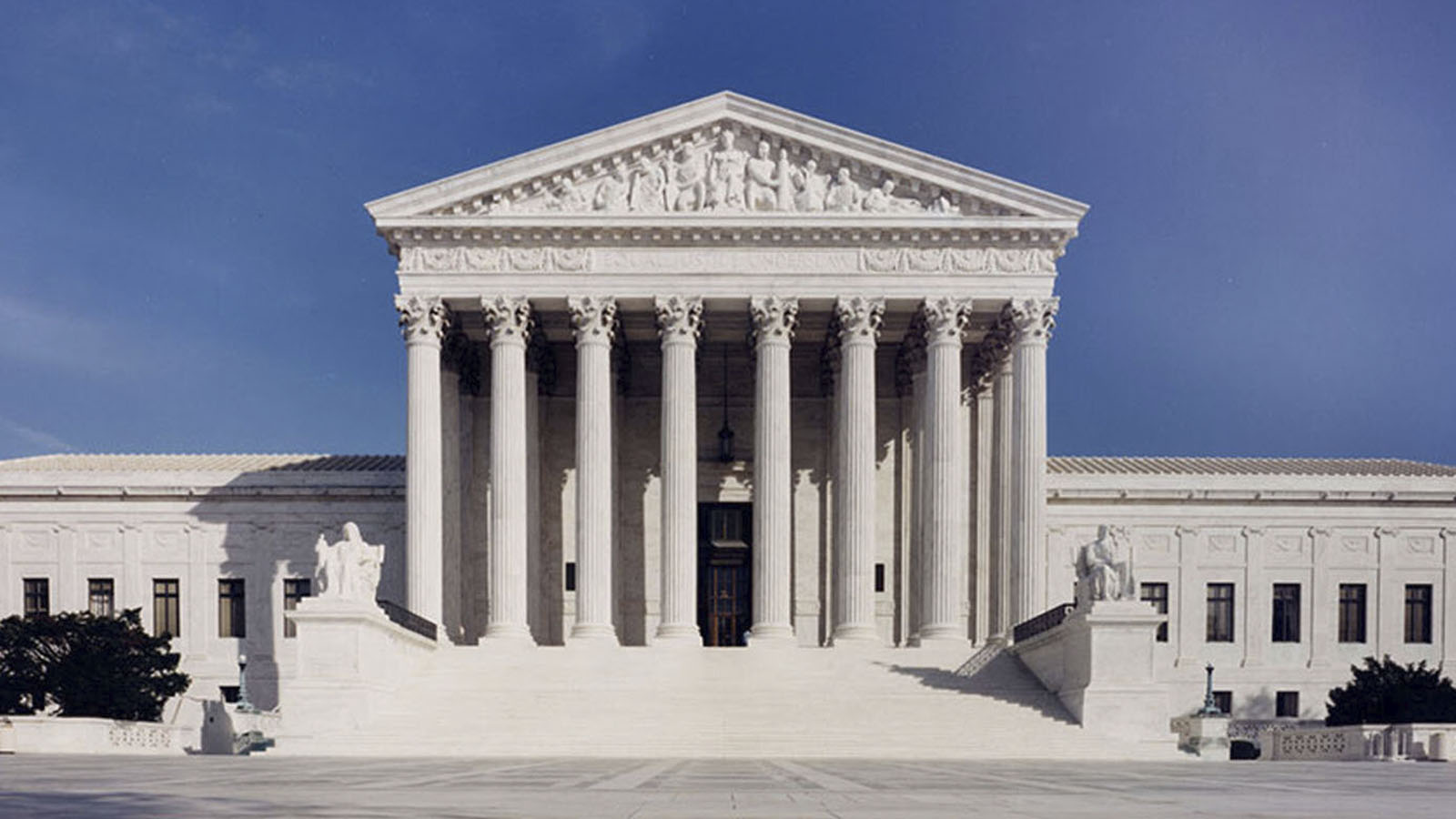 A group of House Democrats on Monday pushed for Congress to add four seats to the US Supreme Court in order to overcome the panel’s 6-3 conservative majority.

At a Monday press conference hosted by ‘Take Back the Court Action Fund,’ Democratic lawmakers decried recent rulings from the Court which overturned the landmark abortion precedent in Roe v. Wade, which followed a decision which prohibited New York from restricting concealed carry permits.

According to Rep. Hank Johnson (D-GA), the Supreme Court is “making decisions that usurp the power of the legislative and executive branches.”

Republican politicians made controlling the judicial branch part of their platform, said Rep. Mark Takano (D-Calif.), adding that the court has “gone rogue” and “become a radical institution.”

The lawmakers also emphasized that the longevity of the lifelong terms the sitting justices are now serving makes action to expand the court more urgent.

Of 72-year-old conservative Justice Samuel Alito, Johnson said, “You can see the gleam in his eye as he thinks about what he wants to do to decimate the rights of people and put us back in the Dark Ages.” -The Hill

And of course, they’re framing the current USSC configuration as “court packing” by the Republicans – when in fact Ruth Bader Ginsburg’s decision not to retire when Obama could have appointed another liberal Justice, and GOP lawmakers’ lawful refusal to confirm an Obama nominee after the death of Justice Antonin Scalia – allowing President Trump to appoint Neil Gorsuch, followed by Brett Kavanaugh (replacing Anthony Kennedy), and Bader’s replacement Amy Coney Barrett, are what led to the Court’s current weighting.

“The nightmare scenario of GOP court-packing is already upon us,” said Rep. Jones, adding “That’s how they got this far-right 6-3 majority in the first place.”

As The Hill notes, Congress has changed the number of justices on the court seven times.

Regardless, the measure is unlikely to succeed, as Democrats are not expected to be able to clear the filibuster’s 60-vote threshold in the Senate.