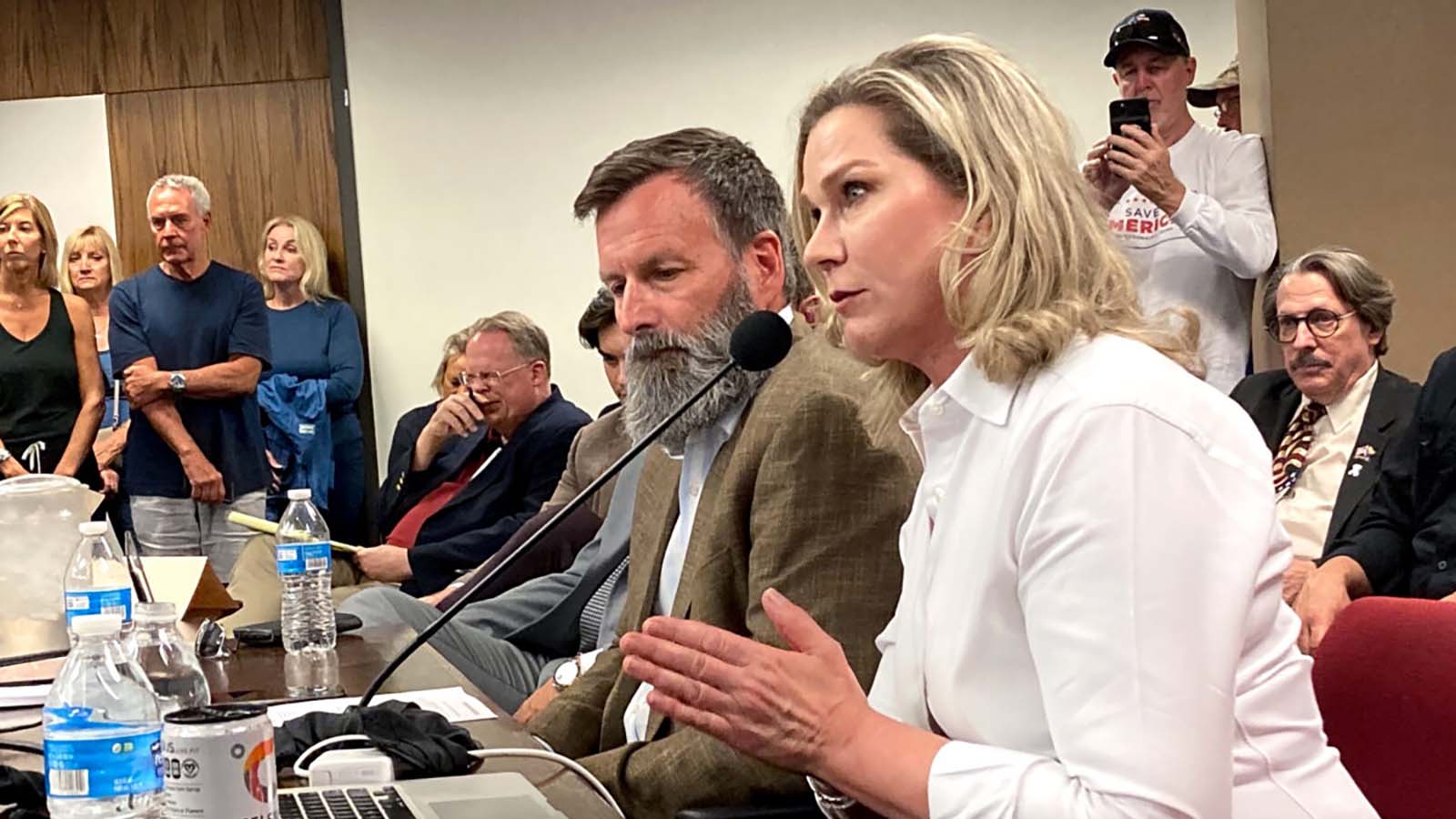 Two leaders of the election integrity group True the Vote were released from jail after an appeals court overruled a judge’s order that they be detained for contempt of court.

Catherine Engelbrecht and Gregg Phillips were ordered released by a panel on the U.S. Court of Appeals for the 5th Circuit late on Nov. 6.

“IT IS ORDERED that Petitioners’ opposed motion for release from detention is GRANTED pending further order of this court,” the panel said in the order, which was obtained by The Epoch Times.

Engelbrecht and Phillips were released on Nov. 7.

Engelbrecht and Phillips were sent to jail on Oct. 31 by U.S. District Judge Kenneth Hoyt, a Reagan appointee, who found them in contempt of court for not revealing the identities of people who allegedly accessed information from Konnech, a Michigan-based election management software company whose founder was recently arrested for allegedly stealing poll worker data and hosting the information on servers in China.

The order for confinement was to be in place until the defendants “fully comply” with an order that they reveal certain information, including the identities, Hoyt said.

Engelbrecht and Phillips say they passed on information that was legally obtained from Konnech to the FBI. One of their attorneys identified one of the individuals in question, Mike Hasson, during an October hearing. But they have declined to share the name of the second person. Both the individuals are FBI informants, Phillips asserted during one hearing.

“Those who thought that imprisoning Gregg and I would weaken our resolve have gravely miscalculated. It is stronger than ever,” Engelbrecht said in a statement. “The right to free and fair elections without interference is more important than our own discomforts and even this detention, now reversed by a higher court.

“We are profoundly grateful for that. We will continue to protect and defend those who do the vital work of election integrity, and we will make sure that their findings become a matter of public record.”

The contempt order came after Konnech sued True the Vote and its founders for defamation.

Hoyt entered a temporary restraining order against the defendants, ordering them to return all property and data to Konnech and identify people who were involved in accessing the company’s computers.

In their filing for release, Engelbrecht and Phillips said that Hoyt’s confinement order “represents a clear abuse of discretion and a manifest miscarriage of justice.”

“Petitioners pray that this Court enter an Order releasing them from the district court’s draconian order of detention for refusing to identify a federal confidential informant in open court whose identity in any event has no bearing on the merits of this defamation case hinging on competing accounts of alleged historical events,” they added.

The pair also said that they never possessed or controlled the information in question. Phillips said Engelbrecht doesn’t know the name that he is withholding and that, if the name were revealed, the person’s life would “be jeopardized by border drug and smuggling cartels.”

In its opposition to the petition, Konnech said that the True the Vote founders were trying to “strip the District Court of its contempt power” and that they “have no one but themselves to blame for their confinement” after defying Hoyt’s order.

Lawyers for the firm said, “Petitioners’ imprisonment is not an emergency especially in this case where the Petitioners are contemnors and recalcitrant witnesses who hold the keys to the jailhouse, and can free themselves immediately upon purging their contempt.”