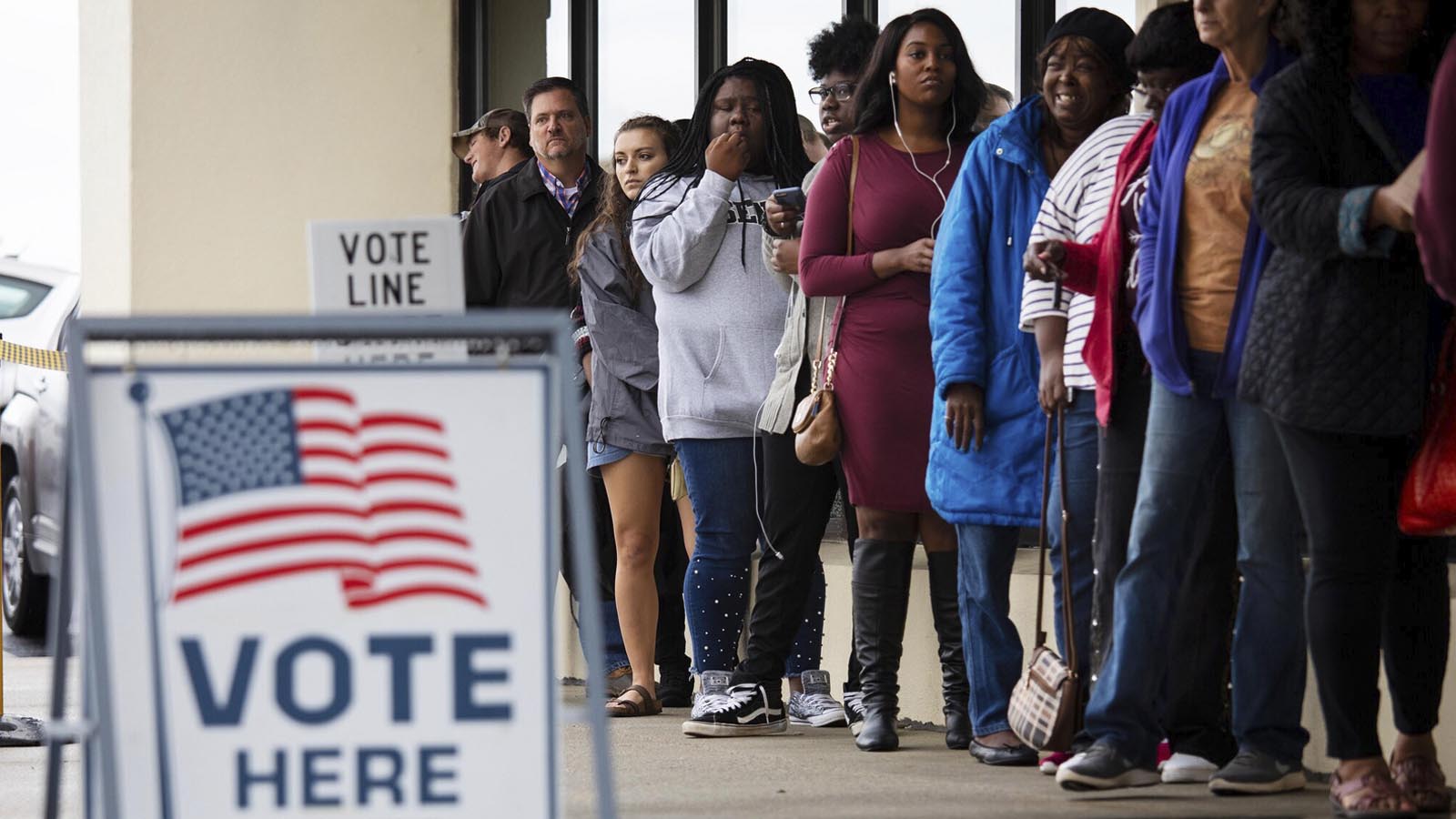 A court extended the absentee ballot return deadline Monday for some Cobb County, Georgia, voters after the county’s election board failed to send out more than 1,000 ballots on time.

The Cobb County Board of Elections and Registration had not sent absentee ballots to hundreds of voters who asked for them weeks earlier, despite a state legal requirement to do so within three days of processing an absentee ballot application, the American Civil Liberties Union (ACLU), Southern Poverty Law Center (SPLC) and Dechert LLP’s said in a lawsuit. The Cobb County Superior Court extended the absentee ballot receipt deadline to Nov. 14 for all affected voters, which is also when uniformed and overseas voters’ ballots are due, according to a consent order.

“This is an important result for these Cobb County voters, who through no fault of their own did not receive the absentee ballots to which they were legally entitled,” ACLU staff attorney Jonathan Topaz said. “We will fight to ensure that this agreement is fully enforced and that these voters have the opportunity to exercise their fundamental right to vote in the November election.”

Cobb County Elections and Registrations Director Janine Eveler had blamed the issue on new staff failing to follow procedures, according to Fox 5. “Many of the absentee staff have been averaging 80 or more hours per week, and they are exhausted. Still, that is no excuse for such a critical error,” she said.

Access to the ballot is a fundamental right and a cornerstone of democracy.

If you or someone you know thinks you have experienced voter suppression, call the Election Protection Hotline at 1-866-OUR-VOTE

The ACLU had associated the election board’s conduct with Georgia’s Election Integrity Act of 2021, which imposes an ID requirement for obtaining an absentee ballot.

“There is a direct correlation between the state’s sweeping anti-voter law, S.B. 202, and Cobb County’s failure to get over a thousand registered voters their absentee ballots,” ACLU of Georgia Senior Voting Rights Attorney Rahul Garabadu argued.

Despite the ACLU’s claims, Georgians cast votes in record numbers during the first three days of early voting in the state, with more than 38,000 reportedly submitting absentee ballots by Oct. 20, the Office of Georgia’s secretary of State reported.