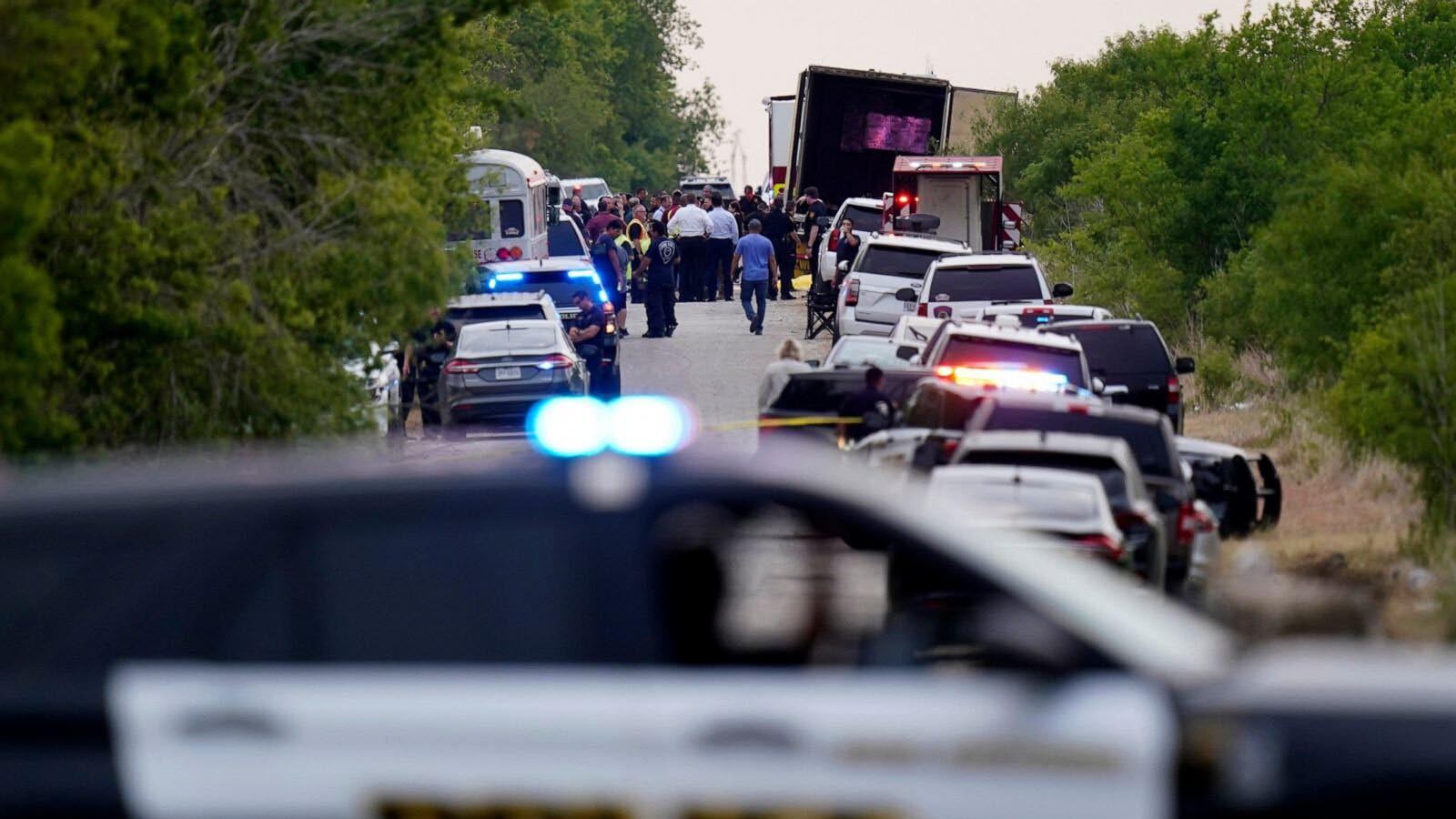 Alleged conspirator Christian Martinez, 28, who was charged along with the truck driver Homero Zamorano, Jr., told a government confidential informant that the air conditioner was not working properly before the incident.

“In addition, MARTINEZ said the driver was unaware the air conditioning unit stopped working and [that] was the reason why the individuals died,” read the court document filed on Wednesday.

Martinez and 45-year-old Zamorano have been charged with conspiracy to transport illegal immigrants, resulting in their death. Both face up to life in prison or the death penalty if convicted.

Zamorano is originally from Brownsville but resides in Pasadena, Texas.

Two other persons, 23-year-old Juan Claudio D’Luna-Mendez and 48-year-old Juan Francisco D’Luna-Bilbao, were charged with crimes not directly related to the deaths. Both of them are citizens of Mexico.

Homeland Security Investigations (HSI) on Monday discovered a tractor-trailer packed with 67 individuals in San Antonio after receiving 911 calls from concerned citizens. Upon arrival, authorities found many of the persons dead.

Police officers arrested Zamorano who was hiding in a brush after attempting to flee the scene.

Temperatures in the area that day had soared as high as 103 Fahrenheit (39.4 Celsius), and authorities called to the scene found no water supplies or signs of working air-conditioning inside the cargo trailer.

Surveillance photographs captured the truck passing through a border checkpoint at Laredo, Texas, at 2:50 p.m. CT on Monday before the illegal aliens are believed to have boarded the trailer.

Rep. Henry Cuellar, a Democrat whose district includes the eastern part of San Antonio, told Reuters that the illegal immigrants had likely crossed the border and gone to a “stash house” before being picked up by the trailer and passing the Encinal checkpoint.

The tragedy comes as huge numbers of illegal immigrants have been coming to the United States, many of them taking perilous risks to cross swift rivers and canals and scorching desert landscapes to reach U.S. soil. Illegal aliens were stopped nearly 240,000 times in May, up by one-third from a year ago.

Illegal immigrants typically pay $8,000 to $10,000 to be taken across the border, loaded into a tractor-trailer, and driven to San Antonio, where they transfer to smaller vehicles for their final destinations across the United States, said Craig Larrabee, acting special agent in charge of HSI in San Antonio.