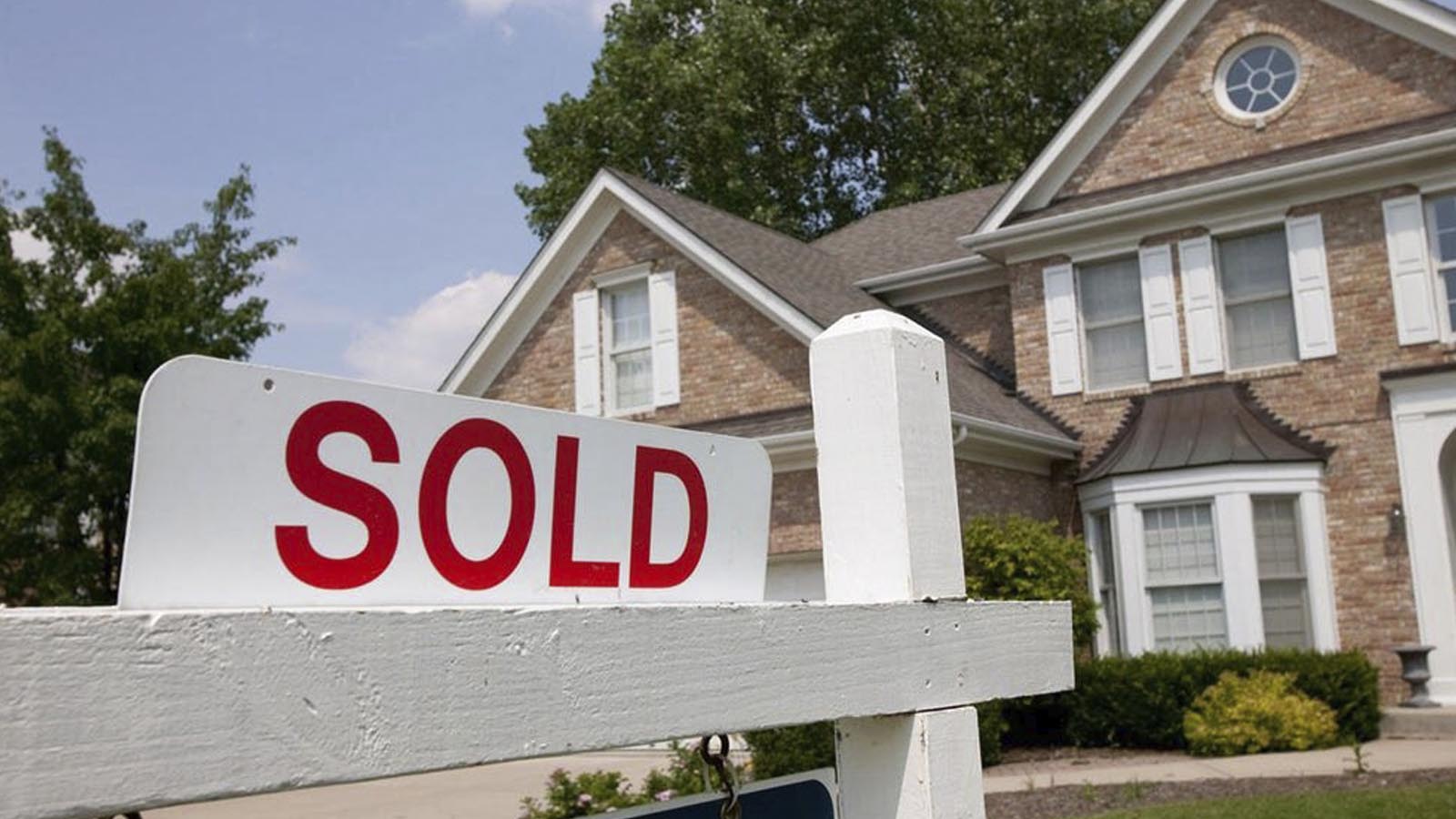 Instead of settling into their new home, a Maryland couple is trying to figure out who moved in before they did.

According to WUSA9, a couple in Prince George’s County signed a contract with a bank to buy a vacant foreclosed home on Thursday. When they left that meeting and drove by the property, the couple reportedly saw a U-Haul in the driveway and people moving in.

The next day the people were still at the house and refusing to leave.

Melea King, the couple’s realtor, told the D.C. news outlet that the woman “panicked a little” and called her to ask what is happening at the property.

The couple also asked King to speak on their behalf about the people who have moved into what is supposed to be their new home.

WUSA9 reported seeing at least two men at the home on Friday, where there are now signs telling people to “stay away” from the property.

King said it seems as if the people have tried to take possession of the home.

When the couple confronted the men moving into the home, they showed papers claiming to be a lease for the property, which resulted in the couple calling the police.

“Once the police was on site, they took a look at the lease, and it was not accurate,” King said. “It was not correct.”

King told WUSA9 the couple has an “agreed sign ratified contract with the bank” and showed the outlet the purchasing contract with U.S. Bank.

Reporters with the news outlet tried to talk with the men in the home and were told a man named “Quinn” had the lease. They claimed “Quinn” is an uncle, but they didn’t know his last name. The men then declined to answer any more questions.

A Prince George’s County police officer did visit the house Thursday, but the department said the issue looks more like a “civil matter” for the sheriff.

The couple reportedly said that answer wasn’t good enough and wanted to ask the bank how the other people were able to get into the house in the first place.

“Right now my clients are highly upset, and we just don’t know what to do at this point,” King said. “It should not be taking this long for this to be addressed.”