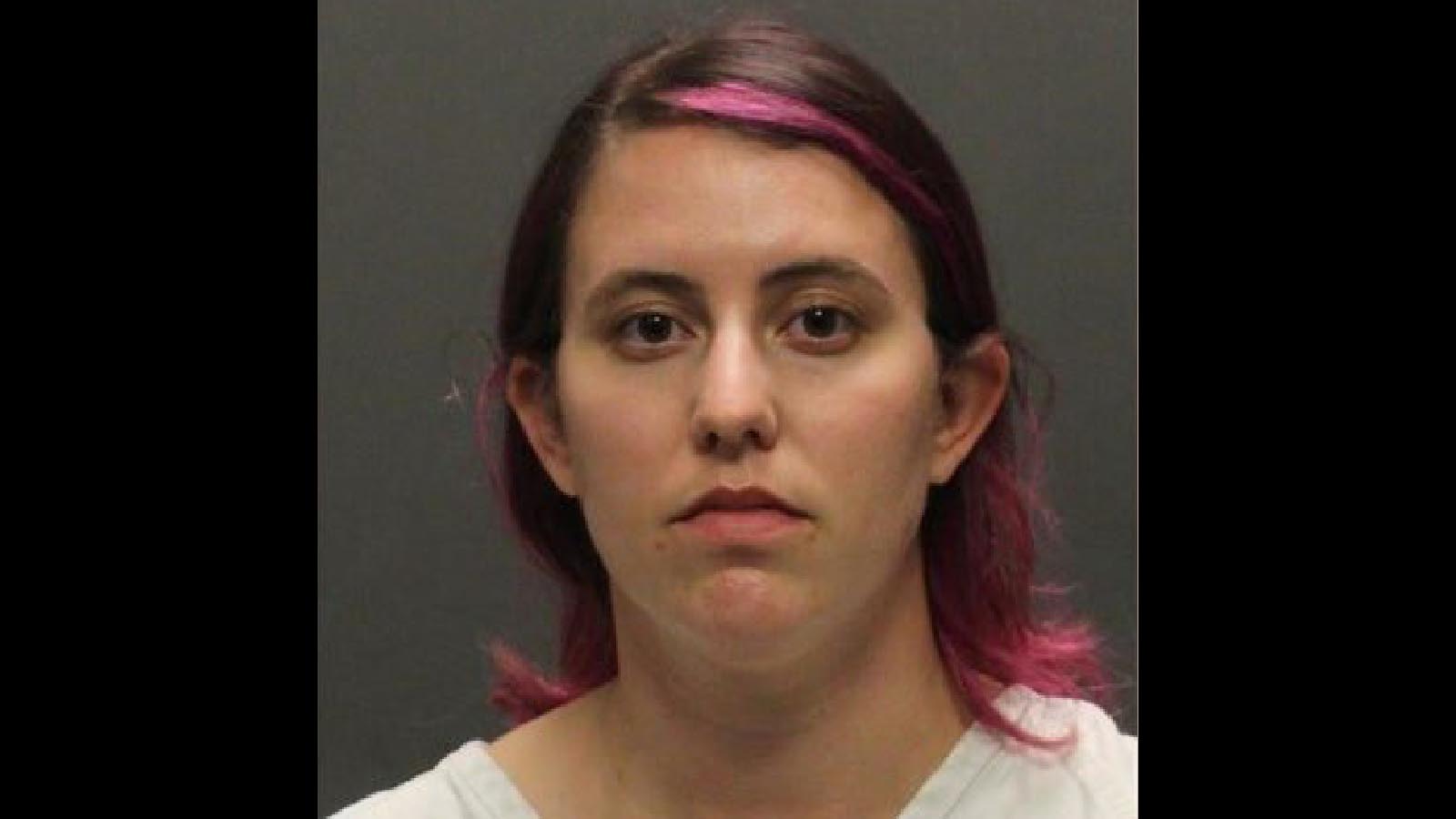 The schools are out of control. The kids aren’t learning anything. They’re being brainwashed. Teachers have taken on a God-like complex, voicing their opinions on TikTok, which are unhinged, to say the least. They believe parents don’t have rights in the school. Oh, and they don’t care about their concerns. Remember, they believe they’re right, so they can do whatever they want.

That’s not how this works.

Education now is soaked in woke nonsense. Teachers want to make all the students either gay or trans. We have Black Lives Matter propaganda all over the place. It’s not popular. The only thing that came out of Disney and Florida’s so-called “Don’t Say Gay” bill is that the company lost tens of billions trying to take on Gov. Ron DeSantis.

The reality is that the bill, which never mentions the word “gay,” is popular. Yes, teachers shouldn’t be talking about gender identity and other sexually explicit material. They are the folks LEAST qualified to have such discussions.

Now, we have some counselor in Arizona who organized a drag show at her school being busted for having sex with a 15-year-old student (via TheBlaze):

Arizona school counselor who arranged drag show for students is accused of having sex with a 15 year-old student pic.twitter.com/l2Q7AlZrGY

A former Arizona high school counselor – who previously helped students organize a drag show – was arrested and accused of having sex with a 15-year-old girl, according to police.

“On May 4th, 2022, detectives from the Tucson Police Department Sexual Assault Unit informed the administration of Tucson High Magnet School of an ongoing investigation into one of its counselors, Zobella Brazil Vinik,” read a statement from Tucson Unified School District Superintendent Dr. Gabriel Trujillo. “The administration was informed of an alleged inappropriate relationship between the counselor and a 15-year-old student from Tucson High.”

On May 5, the school district put Vinik on administrative leave and initiated its own investigation. On the same day, Vinik resigned from her counselor position and is no longer an employee of the Tucson Unified School District.

It’s “To Catch a Predator: Tucson edition.” This is why the grooming suspicions are taking hold. This is why parents are worried about teachers having such frank discussions about sex and gender, especially since this isn’t happening only at the high school level. Most of the aggressive action on this woke front is occurring with little kids, some as young as 10 years of age or younger. They don’t know what non-binary means. Also, why the hell are teachers talking about this stuff with kindergarteners, and why are they coming out to their students? Keep your own issues in check. Schools aren’t meant for these group therapy sessions.