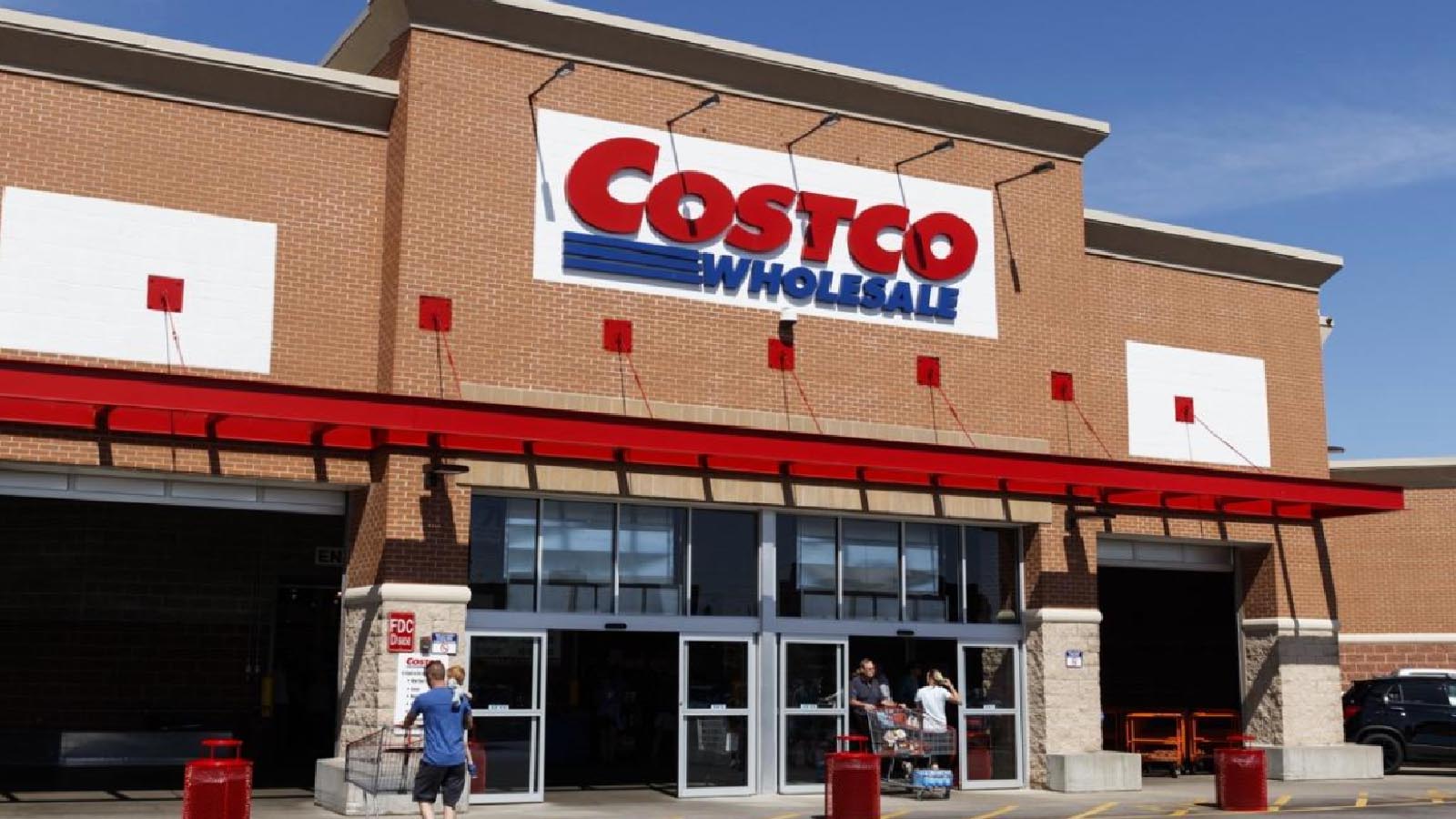 About 400,000 patio umbrellas sold at retailer Costco are being recalled because of a malfunction that can cause the items to catch on fire, according to a federal agency.

The U.S. Consumer Product Safety Commission (CPSC) announced that it’s recalling SunVilla “Solar LED Market Umbrellas” after six reported incidents where the products malfunctioned. One of the incidents resulted in a person being sent to the hospital because of smoke inhalation.

The umbrellas were manufactured in China, according to the CPSC. They were imported into the United States via SunVilla Corp., a firm based in California.

“The lithium-ion batteries in the umbrella’s solar panels can overheat, posing fire and burn hazards,” the agency said in the announcement.

The CPSC recommended that consumers stop using the products immediately and remove the solar panel puck that contains the lithium-ion battery from the top of the umbrella. The puck should then be stored away from the sun and away from material that can catch on fire. Consumers also shouldn’t charge it with the AC adapter.

The umbrellas were only sold at Costco stores across the United States and Canada, the agency stated. They were sold between December 2020 and May 2022 for $130 to $160.

“Consumers can return the umbrellas and solar puck to any Costco Warehouse nationwide for a full refund. Consumers unable to return the product to Costco can contact the firm for instructions on how to receive a refund. SunVilla and Costco are contacting all known purchasers,” the announcement reads.

Consumers can call SunVilla toll-free at 866-600-3133 between 8 a.m. and 5 p.m. West Coast time Mondays through Fridays. They can also contact the company by email at [email protected] or on its website.

Earlier this month, Ford Motor Co. announced that it’s recalling 50,000 electric vehicles because of a litany of issues relating to its lithium-ion battery. It told dealers to stop selling Mustang Mach-Es produced between May 27, 2020, and May 24, 2022.

“In the affected vehicles, it is possible that the high voltage battery main contactors may overheat, which can result in an open contactor or welding condition. Should the contactors weld closed while driving, a powertrain malfunction warning light will be illuminated on the next drive cycle, along with a no-start condition,” the company wrote in a letter.