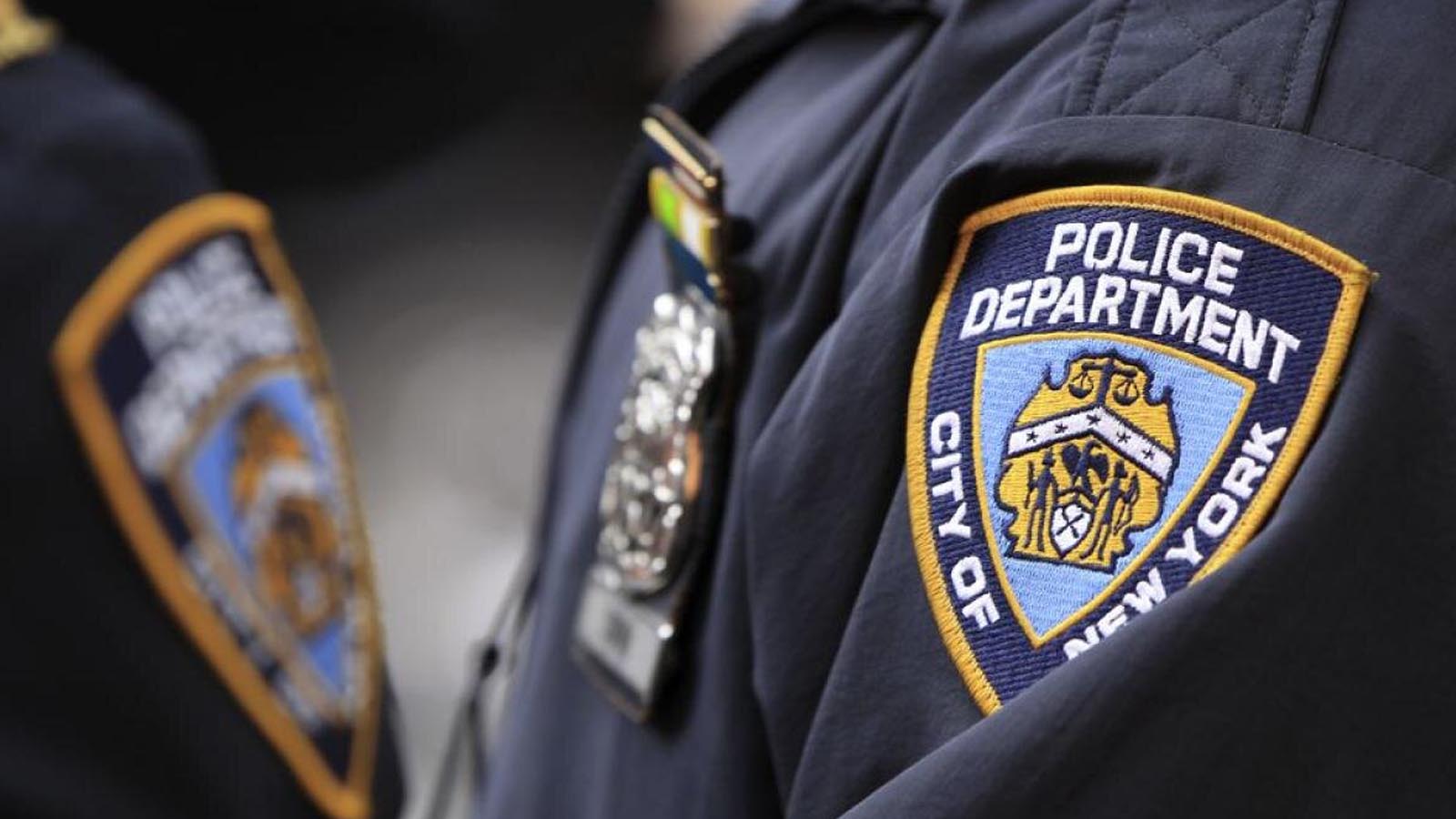 “Patrol officers these days feel like they’re not getting the support that they once got by the public,” said Nhan, who has become a reserve police officer himself. “It’s anything from apathy to hostility that they’re facing. They’re afraid of accusations of being racist or being brutal, they’re filmed all the time, so that does something to the officers. They’re feeling like, ‘Hey, there’s a lot of legal risk being a cop these days.’”

“Other communities are recognizing the talent and are poaching our members,” New York City Police Benevolent Association President Patrick J. Lynch told the outlet. “If we pay our police officers a market rate of pay, they will stay here.”

A spokesperson for the NYPD Deputy Commissioner of Public Information’s office told the DCNF that the department has hired “approximately 2000 individuals” in 2022.

Robberies and aggravated assaults across 70 law enforcement agencies’ jurisdictions respectively rose by about 13 and 2.6% in the first half of the year compared to the same part of 2021, while homicides fell by roughly 2.5%, according to a Major Cities Chiefs Association report.

San Diego Police Department (SDPD) Police Union President Jered Wilson said the department lost more than 50 officers between July 1 and Sept. 29, according to Fox 5 San Diego. More than 60 officers who had resigned from the SDPD from July 2021 through June 2022 moved to different law enforcement agencies, The Los Angeles Times reported.

Nhan told the DCNF that officers in some large departments feel unsupported by their executive command staff, believing that “if something happens, somebody like a police chief would side with the media, would side with politicians, and kind of make an example of the officer instead of supporting them, having their back, defending them.”

At least 76 officers reportedly left the Pittsburgh Bureau of Police from January to Dec. 1 2022, according to WESA. Public Safety Director Lee Schmidt said some went to different jurisdictions, with remaining officers frequently working overtime due to understaffing.

“Pittsburgh is a bureau with a history of longevity when it comes to officer employment,” a Pittsburg Department of Public Safety representative told the DCNF. “Many of our officers have reached retirement age. That number also accounts for and includes terminations.”

The Seattle Police Department (SPD) fell to a 30-year-low of 954 trained and deployable officers by May, a report from Seattle Mayor Bruce Harrell’s office said. More than 40 sworn-in police staff left within the first four months of 2022, data indicated, according to King 5.

“(Officers) have been demoralized and disrespected,” Harrell said in July, announcing hiring bonuses and other new police recruitment measures, the outlet reported.

The SPD had 1106 staff members including 803 police officers and 28 police recruits as of Oct. 31, according to statistics the department sent the DCNF.

Nahn said some departments’ officers face termination for taking police actions that are legal in their states but against department policy or procedure.

More than 220 police officers resigned from the Chicago Police Department (CPD) from January to August, according to data obtained by CBS Chicago. Some officers worked 11 days in a row between April 1 and May 31, based on CPD records referenced by the city’s Office of Inspector General.

“Fact: cops are burnt out, they are not getting that needed time off, and they absolutely don’t have enough support from this mayor or superintendent. Period,” Fraternal Order of Police President John Catanzara declared in June, the Chicago Tribune reported.

The CPD told the DCNF that it currently has about 1,000 police officer vacancies, having hired 851 recruits so far in 2022 with another incoming class set before year’s end.

“The Chicago Police Department is continuing to ramp up its hiring efforts as law enforcement across the nation see an increase in retirements,” the department said.